ELECTION '22: Alliance has its day in the South of the city 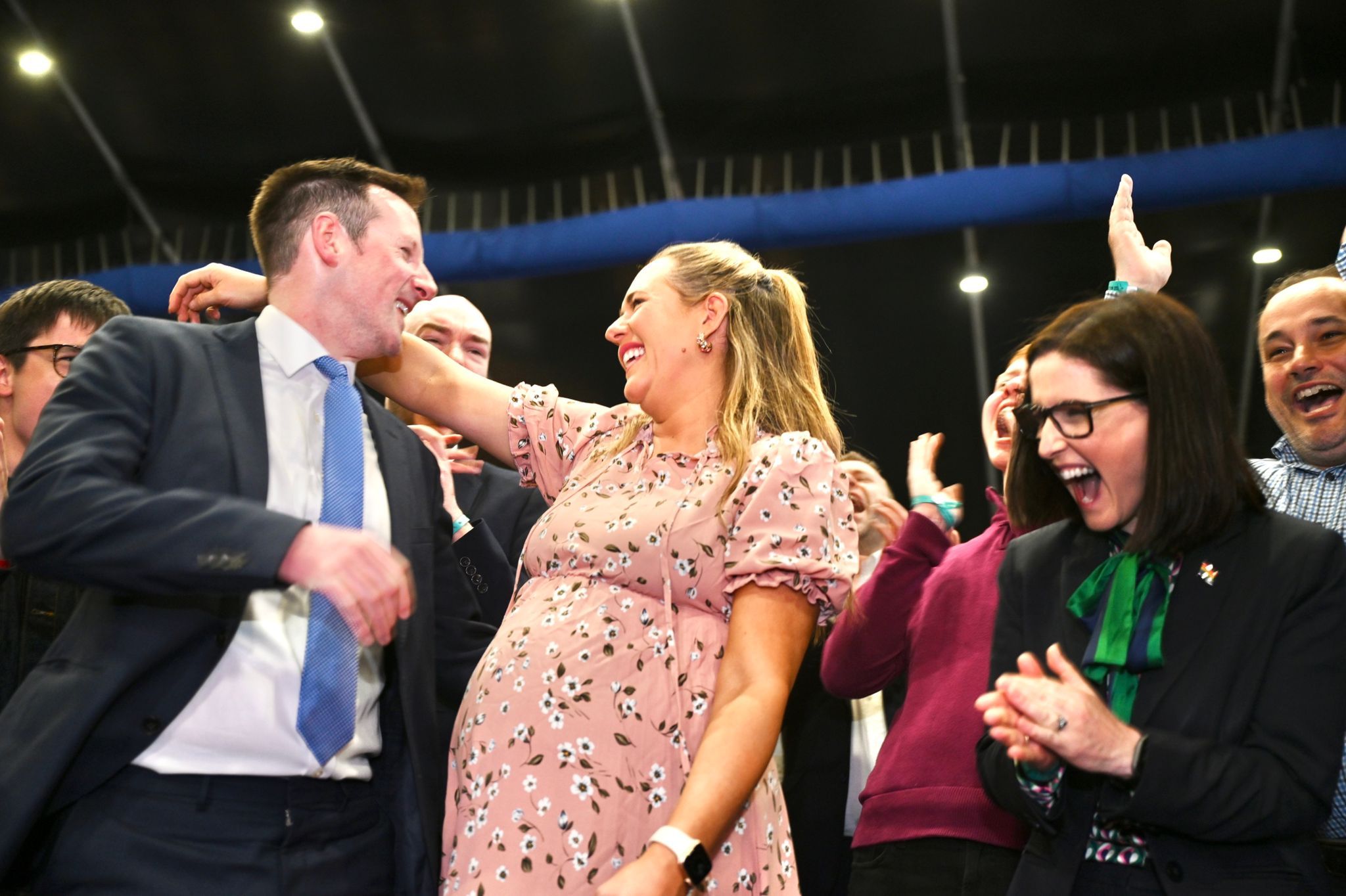 GREEN party leader Clare Bailey went into this election fighting. Having been initially only offered one Party Election Broadcast on the BBC despite having double the MLAs of the TUV, whom had been offered two broadcasts, her party launched a petition seeking that to be changed.

Having served as MLA for the Belfast South constituency since 2016, this election was always going to be tough for Ms Bailey after she stood aside in the 2019 General Election and encouraged her voters to back SDLPs Claire Hanna, with a sizeable number also migrating to Alliance.

In last Thursday’s poll, Ms Bailey returned with 8.65 per cent of the vote, down from 9.86 per cent in 2017. If she were to hold on to her seat, Clare Bailey would have needed to make a gain in first preferences when compared to her result five years ago.

This constituency was also home to the late DUP MLA Christopher Stalford who died suddenly in the weeks before the election campaign kicked off. While in 2017, the DUP had ran two candidates in South Belfast, this time they opted to only run Edwin Poots.

Sinn Féin’s Dierdre Hargey topped the poll on 20.26 per cent, building on the 17.68 per cent achieved by her predecessor, Máirtín  Ó Muillieoir in 2017.

The main success story in South Belfast came from Alliance who managed to grow their vote from 17.77 per cent in 2017 to 24.93 per cent last week, bringing in incumbent MLA, Paula Bradshaw and Kate Nicholl, who has had a successful term as Lord Mayor of Belfast.

When it came to counting the votes, Sinn Féin’s Dierdre Hargey was elected on the first count having achieved 9,511 votes against a quota of 7,824.

The majority of her surplus went to the SDLP with Matthew O’Toole gaining 664.92 votes and Elsie Trainor gaining 181.8 votes. Alliances Paula Bradshaw gained 265.14 of her transfers while Kate Nicholl received 145.98 and the Green’s Clare Bailey received 167.4 votes.

Stage five saw TUV’s Andrew Girvan eliminated on 1,979.70 votes. 1,134 of his votes transferred to Edwin Poots which brought him over the quota and he was deemed elected, while Elsie Trainor was excluded on 2,367.26 votes. 1,630 of Elsie Trainor’s votes went to her running mate Matthew O’Toole bringing him over the quota and late on Friday evening he was deemed elected.

At stage six, UUP candidate Stephen McCarthy was eliminated on 3,770.28 votes. Paula Bradshaw was the main benefactor from his transfers, having received 1,114 additional votes while her running mate, Kate Nicholl received 858.42.

This brought Paula Bradshaw over the quota and she was deemed elected.

When it came to distributing Edwin Poots’ surplus, 127 votes went to Clare Bailey while Kate Nicholl received 81. At the end of stage eight, Clare Bailey had 5,826.1 votes and Kate Nicholl had received 6,737.1 votes. As they were the last two candidates remaining, Kate Nicholl was deemed elected without reaching the quota.