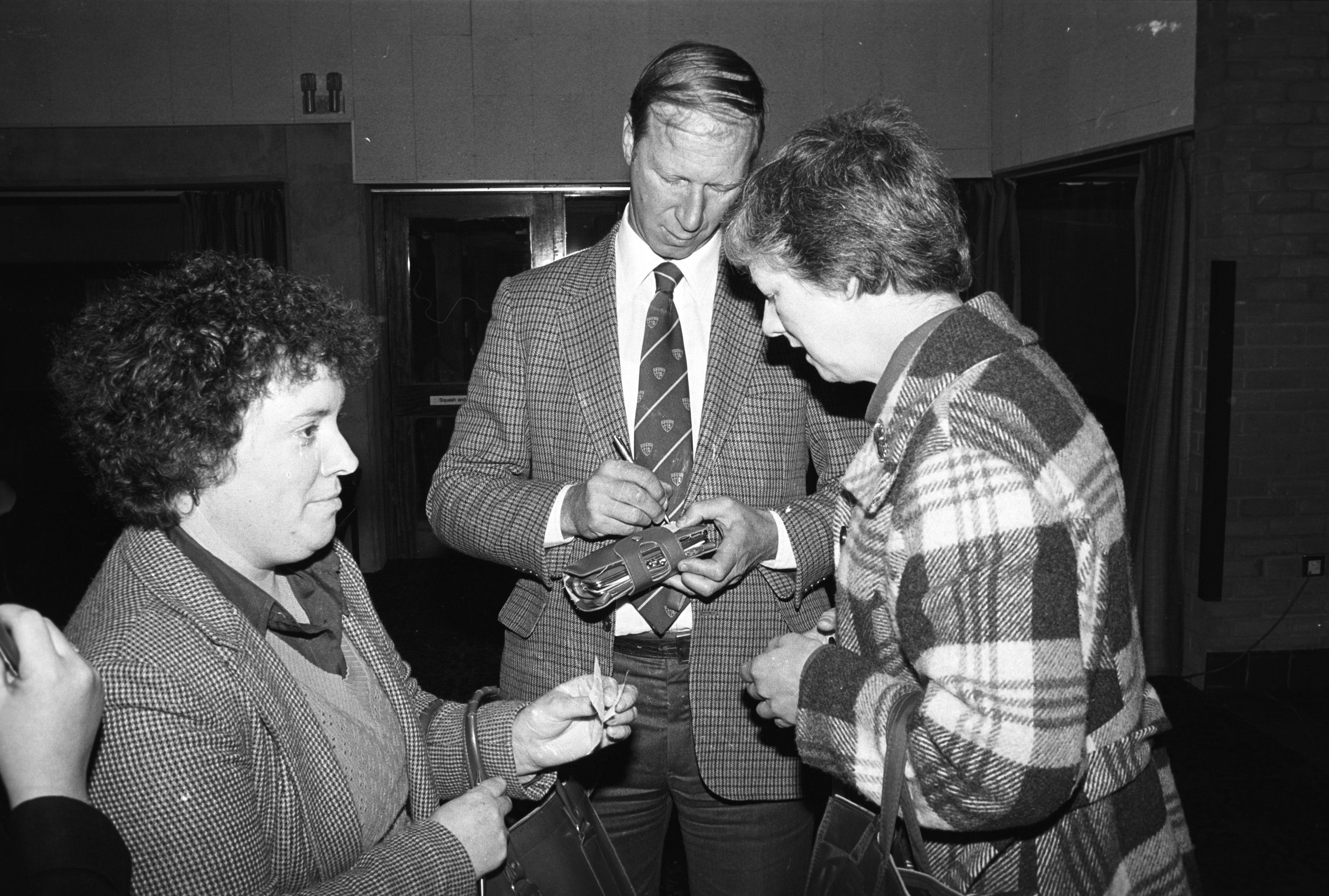 THE large number of SAS personnel involved in last Sunday’s abortive raid in Twinbrook, may quite well herald a new phase in the British government’s policy of oppression against the Nationalist community.

The raid was, to our knowledge, the first time that the force have been used in such great numbers, although they have been deployed here since the early seventies (despite British Government denials).

They usually act in small undercover groups and are known to have great difficulty co-ordinating when acting in large numbers. In the Belfast area they have been mainly used for assassinations and as agent provocateurs with no more than four men being used in any one assignment.

The large number of men used in the Twinbrook raid would suggest that their ‘success’ in ending the Iranian Embassy siege in London has prompted the British Government to use them here on a large scale.

Most informed commentators suggest that this highlights the British Government’s utter frustration with their continual failure to solve the problem here, and also a definite abandoning of their policy to have the RUC accepted as a credible force in the Catholic community. The RUC admitted that some of their personnel were involved in the abortive raid, and the fact that SAS men in the past have often been called Army Liaison Officers with the RUC suggests that the Catholic community will have to steel itself for another period of harsh treatment from the forces of ‘law and order’.

The degree of alarm expressed by the Catholic community as a whole, ranging from the Bishop of Down and Connor William Philbin, to Provisional Sinn Féin, could quite well make this new British policy unworkable.

THE statement from the men ‘on the blanket’ on Friday 10th October, although simple in its content, was chilling in its implications. The statement said the men would be commencing a phased hunger strike from Monday 27th October.

In view of the fact that these men have endured the horrors and degradation of the H-Blocks for the last four years, their determination to carry their proposed hunger strike through to the bitter end cannot be doubted.

Today’s prisoners are no different from those of ’72, they are members of the same organisation, imbued of the same ideals. Indeed, when you consider the methods employed to secure evidence, the severity of the sentences and the conditions under which they are confined, there can be no doubt that the men ‘on the blanket’ are truly special prisoners

If tragedy is to be averted, not only inside the H-Blocks but outside as well, then it behoves all of us to support all and every peaceful means to bring pressure to bear on the British to restore political status to the prisoners. Apart from massive street demonstrations, I would urge those who are planning to support the campaign to give serious consideration to an economic campaign however limited.

Finally, and as always in our hour of need, let us not overlook the power of prayer. Even those who do not agree with the blanket men will at least pray for them and we who support them, must redouble our efforts, A lighted candle in the window to symbolise the light of hope would not be out of place.
L Wilson
Belfast 11

THE assault on H-Block campaigners and the destruction of property in Twinbrook last Sunday, show us exactly what law and order, British-style, means.

And, following as it does the murder of two other H-Block campaigners last week, it must make people realise just who the real terrorists are and how swiftly, and with what impunity, they can strike at law-abiding citizens.

“They remind me, and others, of the Black and Tans,” said Dungannon man Jack Hassard, interviewed on Downtown Radio; and Nationalists, event those too young to remember, will know that these were the methods, and the type of people, used, two generations ago, by the British to stifle any form of protest, however, peaceful, and to terrorise people into submission.

Local politicians and public people have condemned the gangsterism; but it’s easy to have a go at the SAS, a gang of hooded thugs, regarded by many as not being an ‘official’ part of the ‘security forces’. But the SAS is as official as is the UDR, the RUC, the Green Howards, or any other section of the British military machine. And it has been admitted, officially, that Sunday’s action was a joint RUC/British Army action.

Paddy Devlin was among those who condemned what happened; but just a short time ago he was advising local people to give their full support to the RUC. How can people support a group who are part of the criminal conspiracy that sanctioned and carried out last Sunday’s lawlessness? Remember: ‘the primacy of the police’ has been British policy for some time now; and it was just this type of joint RUC/SAS action that resulted in the death of an innocent 16-year-old, John Boyle, in Dunloy last year.

The SAS is above and beyond the law – even some Alliance people admit it. But, so also are the British Army and the RUC above and beyond the law. An investigation published in book form today by Penguin, and previewed elsewhere in this newspaper, shows, in great detail, how the ‘highest in the land’ conspired to place RUC lawbreakers outside the law they were supposed to uphold.

Everyone should support law and order; and everyone would like to. But what are we to do when we see that the law-makers and enforcers themselves don’t believe in the rule of law?

No one in the community is safe from these people. 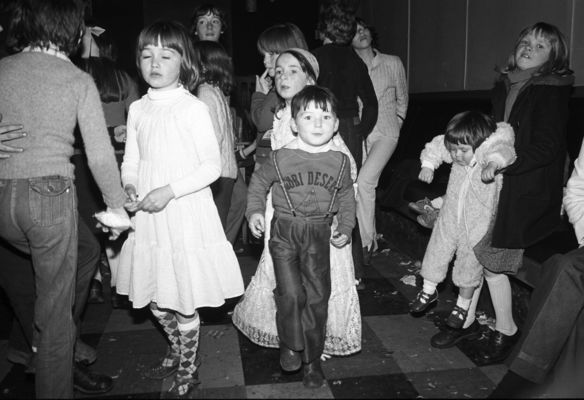 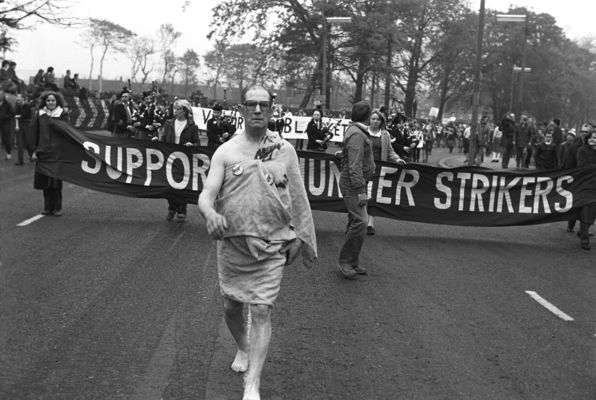 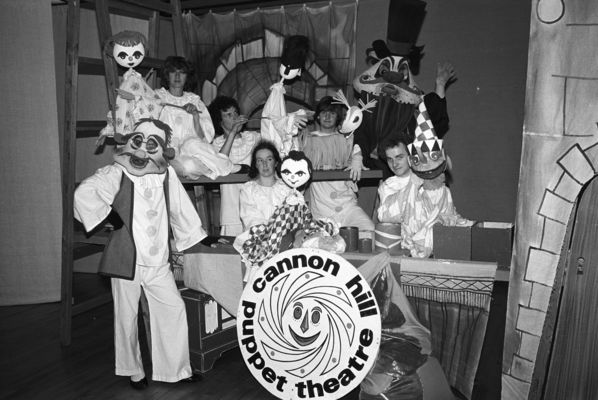