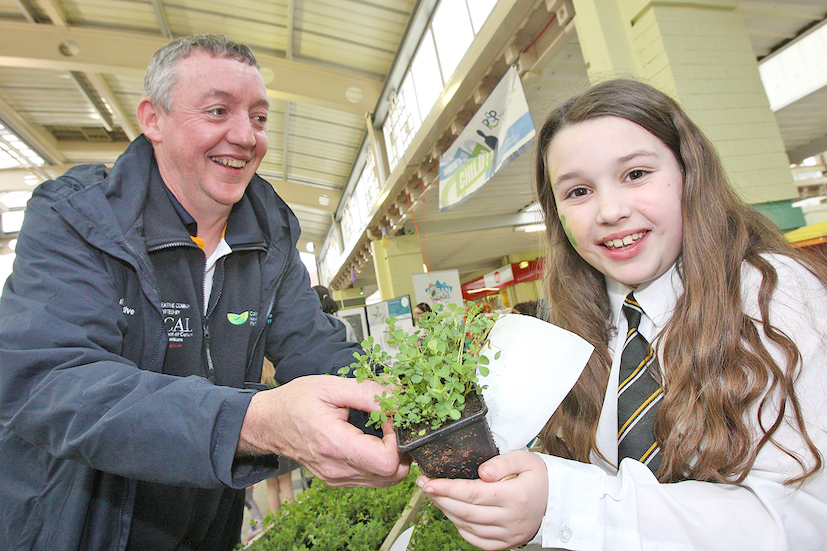 A prominent community worker, who is self-isolating due to his wife’s Coronavirus symptoms, has described the Department of Health’s COVID-19 testing regime as “madness”.

Colin activist Michael George told how, despite contacting the NHS when symptoms began on Tuesday past, his wife Tricia will not be tested for the virus under the department’s current plans.

In stark contrast with mass testing taking place in other countries, just under 2,200 had been tested for Coronavirus in the North as of Saturday. There are now 108 confirmed cases in the North, with one death. In the Republic of Ireland, 102 new cases were confirmed yesterday — bringing the total number of confirmed cases to 785. Over 13,000 people have been tested in the South and 40,000 are waiting to be tested in one of several new community testing centres across the state.

If the North was pursuing a testing regime as rigorous as that across the border, around 5,000 in the Six Counties would have been tested by now.

Speaking to the Andersonstown News on Friday, Mr George said the lack of widespread testing was exposing more people to COVID-19.

“I think it’s madness that’s it’s not being done,” he said.

“If the resources aren’t there then I would like to think that when they up the capacity that they will offer testing to people who are isolating.

“We’re into the fourth day now and my wife is still fatigued and her temperature is high, but I would like to think we’re over the hump of this.”

He added: “The likelihood is that if she has the Coronavirus, then we’ve been exposed to it.”

Mr George said his family were taking “whatever precautions” necessary while in self-isolation. He urged others to heed medical advice around social distancing.

“As a community worker, I’d like to be out doing more - that’s just my nature – but I have to abide by the advice we’re getting,” he said.

“I would just like to emphasise too that, sitting where I am, I still see a lot of kids out and about so I would emphasise what everybody else is saying; people need to be taking this serious, following the rules, keeping their distance. In that way, we’ll all get through this together.”