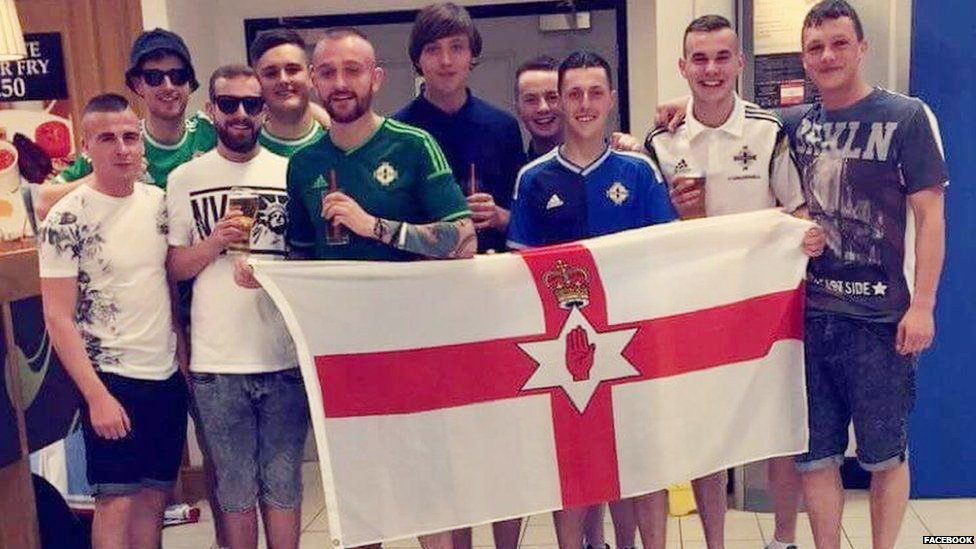 The father of a young man who died in controversial circumstances on the holiday island of Ibiza has urged young people to be careful when they travel abroad and says he hopes the tragedy will lead to a change in the law.

The circumstances of the death of Alan Drennan (21) remain unclear over three weeks after he was found dead in his hotel room in Ibiza just hours after arriving with friends.

Alan’s friends have claimed he was beaten by police after being detained by Spanish police in relation to an an incident on the July 19 flight to Ibiza. The Newtownabbey mechanic was released a short time later, say his pals, after which the group went on a night out. Alan, who was staying in a separate hotel room from his 10 friends, was found dead in his room later that Sunday evening.

In a statement released through the family’s solicitors, Madden and Finucane, Alan Drennan Senior expressed thanks for the support shown to his family and said he was speaking out to ensure that other young people avoid a similar fate. He said he hoped the death of his son would lead to a change in the law allowing the Northern Ireland Coroner to investigate deaths abroad.

“I want to thank the public for the enormous support shown to my family over the last few weeks since Alan's death,” said Alan Snr. “In particular I want to thank Colin Bell who helped to repatriate Alan's body in difficult circumstances.

“I also want to express our gratitude to the Coroner in Dublin, Dr Farrell, for directing a second post-mortem to be conducted.

“I would like to raise awareness of the fact that the Court of Appeal of Northern Ireland recommended in 2009 that legislation should be introduced to give the Coroner in Northern Ireland the power to investigate deaths that occur outside Northern Ireland. If Alan's death helps to bring about a change in the law that helps other families in our situation then that would be the legacy we wish for our son.

“We await the outcome of the second post-mortem but whatever the result it will not bring our Alan back. I want to make sure that what happened Alan will not happen to other young people who go abroad on holiday. I want to stress to young people to look after themselves when they go abroad and to avoid making themselves vulnerable.”