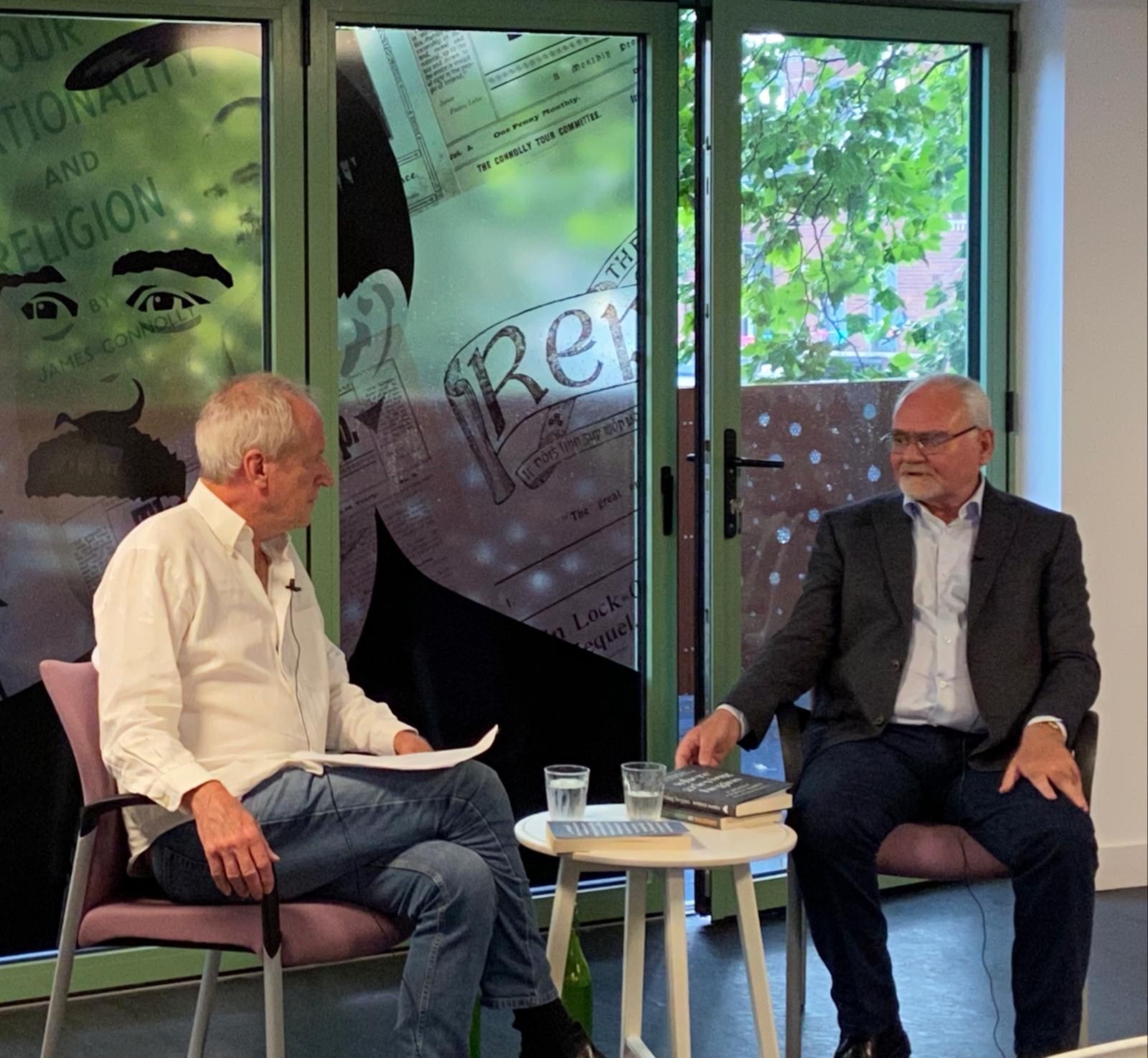 Reflecting on his 20-year peacemaking journey with Jo Berry whose father Sir Anthony Berry was killed by the bomb he planted in October 1984 in the Brighton hotel hosting the Conservative Party conference, Pat Magee said war "diminished us all".

He told a small, socially-distanced audience in the James Connolly Centre on the Falls and a larger online following that — even during lengthy periods of imprisonment — he never felt that the IRA would be defeated. British politicians, he said, failed to understand the republican communities which sustained the IRA campaign.

He read just one excerpt from his recently-published memoir 'Where Grieving Begins' which placed the emergence of the IRA post-1969 in the context of the discrimination of the Orange state and British repression. The IRA had prevailed over those forces of oppression, he added.

Timothy O'Grady is author of 'I Could Read the Sky', a reflection on Irish immigration to England, and, with Kenneth Griffith, the seminal work on the Irish revolution, 'Curious Journey: Oral History of Ireland's Unfinished Revolution'. 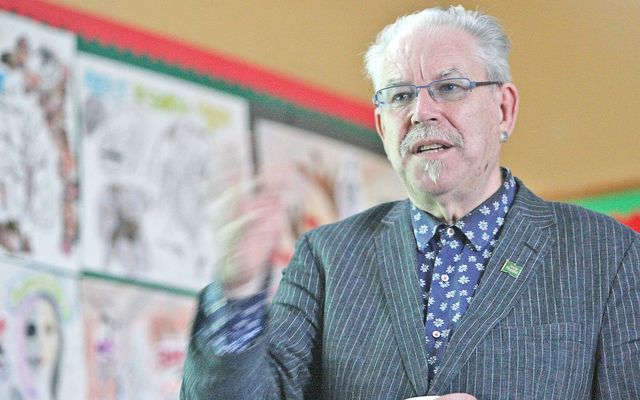 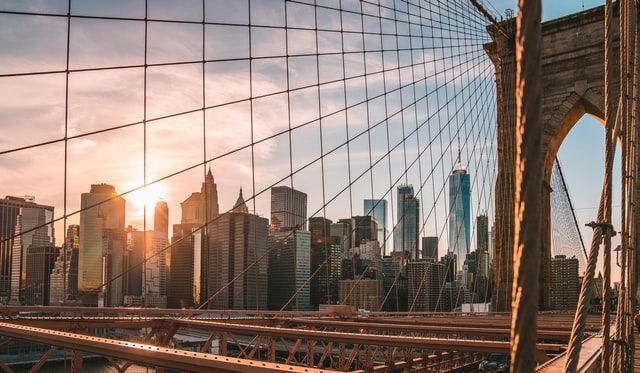