FÉILE 2022: Exploring the role of Belfast volunteers who fought Fascism in Spain 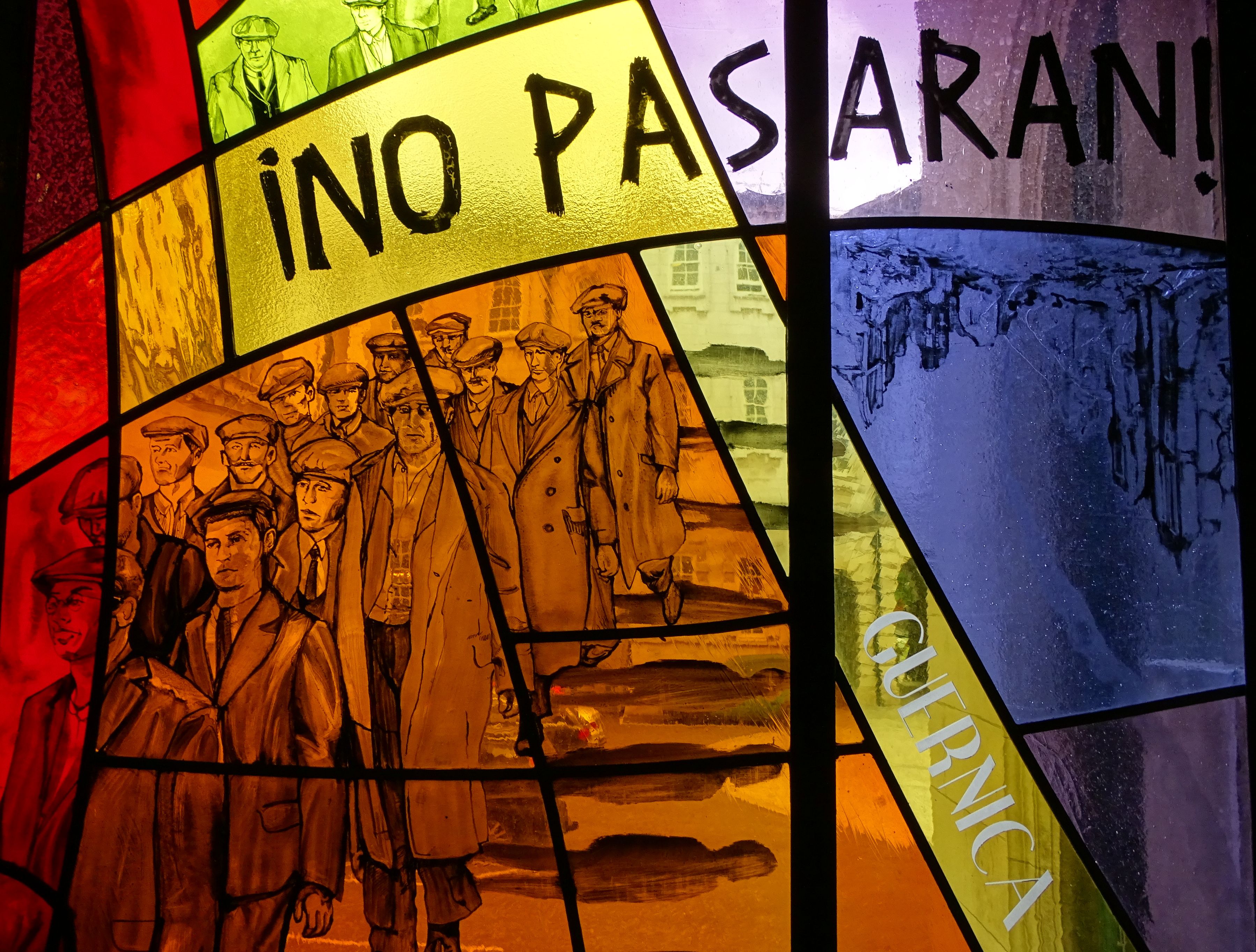 THEY SHALL NOT PASS: The talks will commemorate those who fought Fascism during the Spanish Civil War

AMONGST the many historical talks at this year’s Féile an Phobail, two will be exploring the in-depth history of the role Belfast – and volunteers from the city – played in combating Fascism in Spain during the Spanish Civil War.

The first talk will take place at Shankill Road Library, on Friday 5 August from 12-2pm. The talk being held on the Shankill is poignant due to the often overlooked history of the number of volunteers from the area who joined in the International Brigades to fight Franco’s fascist regime, aided by Hitler’s Germany and Mussolini’s Italy.

Speaking ahead of today's talk Lynda Walker from the Belfast Branch of IBCC said: “Jim’s talk will be about the maritime help the Spanish Republic received from those from Belfast and throughout Ireland. His work with the committee covers remembering all the volunteers who fought in Spain from England, Ireland, Scotland and Wales. His talk will be about how mariners helped the Spanish Republic with refugees and supplies.”

The second talk will be the Madge Davison Memorial Lecture on the subject of revisionism and is titled ‘Historical Revisionism: The International Brigades and the re-writing of Anti-Fascist History’ – again taken by Jim Jump. Jim’s lecture will go into detail of how current historical trends are attempting to equate anti-fascism with being just as bad as the Fascism it was fighting against, and how it deals a great injustice to the men and women who sacrificed their lives to fight against fascist tyranny.

The talk will be held in the Cultúrlann on Saturday 6 August from 2-4pm and is dedicated to the memory of Madge Davison, a Protestant woman from the Shore Road who became the first General Secretary of the Connolly Youth Movement and who was a full-time organiser for the Northern Ireland Civil Rights Association. Madge tragically passed away from cancer, aged 41 in 1991, and was praised by both communities upon her passing for her lifelong work to create equality for the working people of the this island.

Lynda said: “The Spanish Civil War wasn’t so much a civil war, as it was an anti-fascist war, and it will be about how people are being misinformed about the anti-fascist movement, by equating communism and Fascism. It will be historical, as well as talking about how that affects the present day. The talk is also being held in memory to Madge Davison who came from a very loyalist area on the Shore Road, but worked as a full-time organiser for the Civil Rights Association. She was a communist, and she was involved in the march which led to Bloody Sunday, and the subsequent memorial for those who were killed in Derry.”

The first talk at Shankill Road Library  on Friday 6 August 12-2pm, is free but requires booking, due to limited space in the library, for more information contact 0775191785 or lyndaernest@btinternet.com

The second talk at the Cultúrlann is also free and no booking is required. It will take place on Saturday 6 August from 2-4pm. 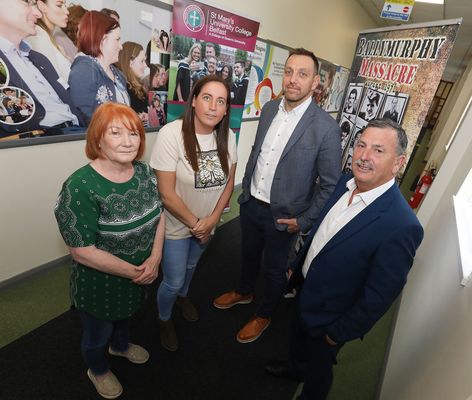 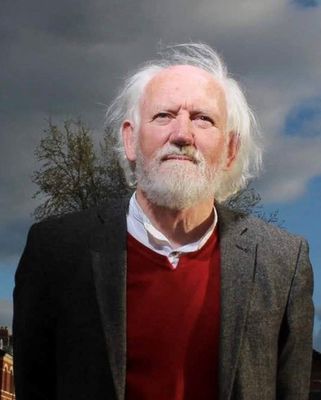 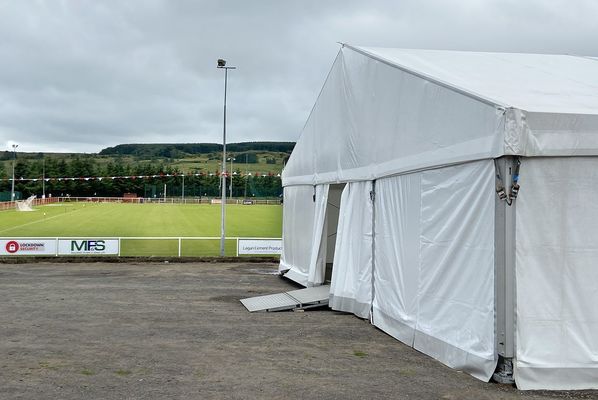