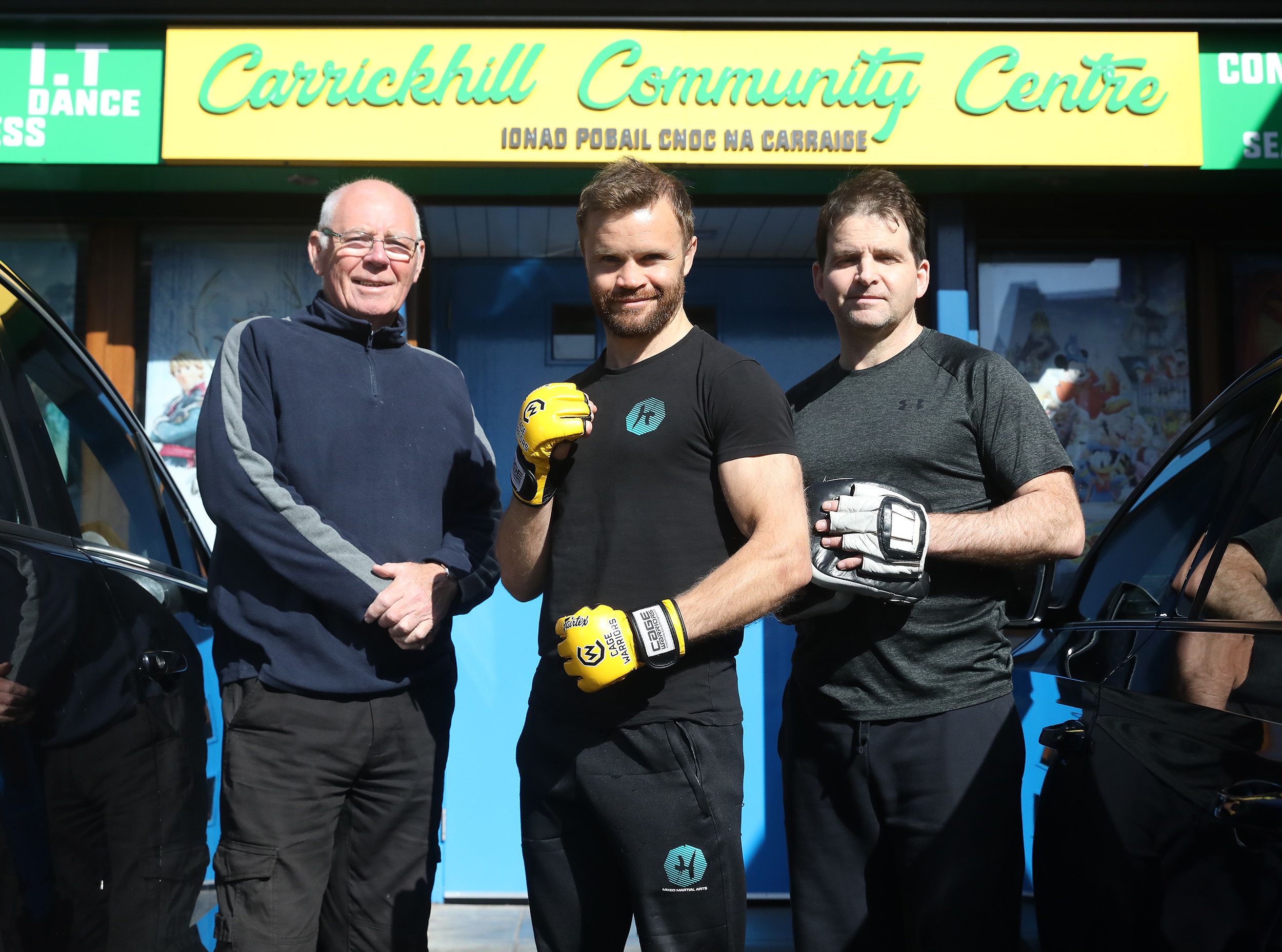 The Newtownards fighter hasn’t fought since 2019 when he slugged it out, but ultimately lost to Englishman Sam Creasy. However, Andy is now preparing to get back into the thick of it again, and is training for his upcoming fights at his own training gym, and also at Carrick Hill Community Centre, where he has been training solidly in preparation.

“It’ll be my third time fighting in the SSE Arena," said Andy.

"The best fight I had there was the world title fight in 2017 (Young vs Wooding), and I walked away with the win, and lifted the world title in front of my home city so it was one of the best nights of my life. The crowd and the atmosphere in the SSE is unreal, and I’m really, really excited to get back in there and compete.”

After being out for a few years, due to the Covid-19 pandemic, the Newtownards man is getting back into training, reflecting on his desire to get back into the sport, and his time in MMA. A

ndy spoke about how he has developed a different mindset and has a solid team behind him to spur him on for his upcoming fights.

“After taking a few years out, and then with events cancelled due to Covid, I’m coming back and seeing a different landscape in mixed martial arts," he added.

"It’s more popular, it’s more accepted and mainstream, and that’s really great to see. Coming from training in the sport for over ten years I’ve seen the full evolution of it. It’s great seeing the progression of the sport and I’m excited to get back in and compete.

"I’m coming at things from a totally different angle now. I have a different mindset and I’m happy and really excited to get in and just have fun. I’m so grateful to be able to do this, it’s a privilege, not a right. Being able to compete is a huge thing, and we thought it was all going to be taken away through Covid, but it’s great to be able to get right back into it and compete.”

Speaking on the time he has spent training in Carrick Hill Community Centre, Andy praised the Centre for its great atmosphere, good facilities and dedicated team committed to helping out fighters in training.

“Carrick Hill is great, everyone is lovely, it’s a great atmosphere," said the flyweight fight.

"I think that’s the biggest thing, when you have the right people around you, and you’re training in a really good environment, it lifts your spirits. Everyone’s got a good sense of humour and has fun. Having fun is one of the best performance enhancers; I have a really great time here. I’ve got a great group around me, and there’s a lot to cover in mixed martial arts, so the training here helps me cover all those bases.

“I’m very grateful for everyone’s support, especially after a few years out you think you kind of disappear from the picture but everyone’s solidly behind me so it’s a really strong motivator for me to go in and compete at my best and show everyone what I can do.”

Frank Dempsey of Carrick Hill Residents Association stated it was brilliant to have Andy training here, including him in the long roster of talented fighters who have trained in the centre.

Frank said: “It’s a pleasure to have him here, and we’ll do anything we can to help young people to try and achieve their ambitions.” 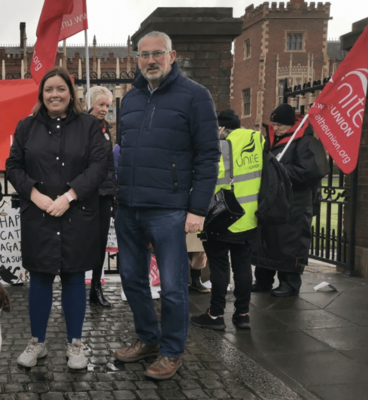 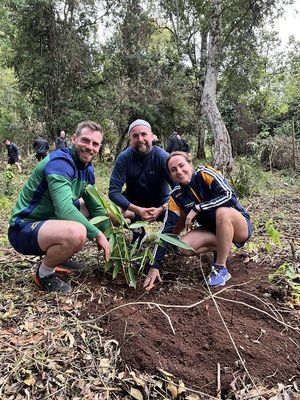 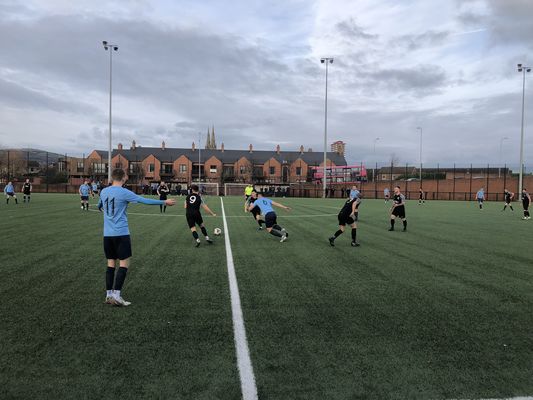 Soccer: Immaculata come from behind to beat Rosario