Dan O'Neill: From the artistic heights to an unmarked grave in Milltown Cemetery 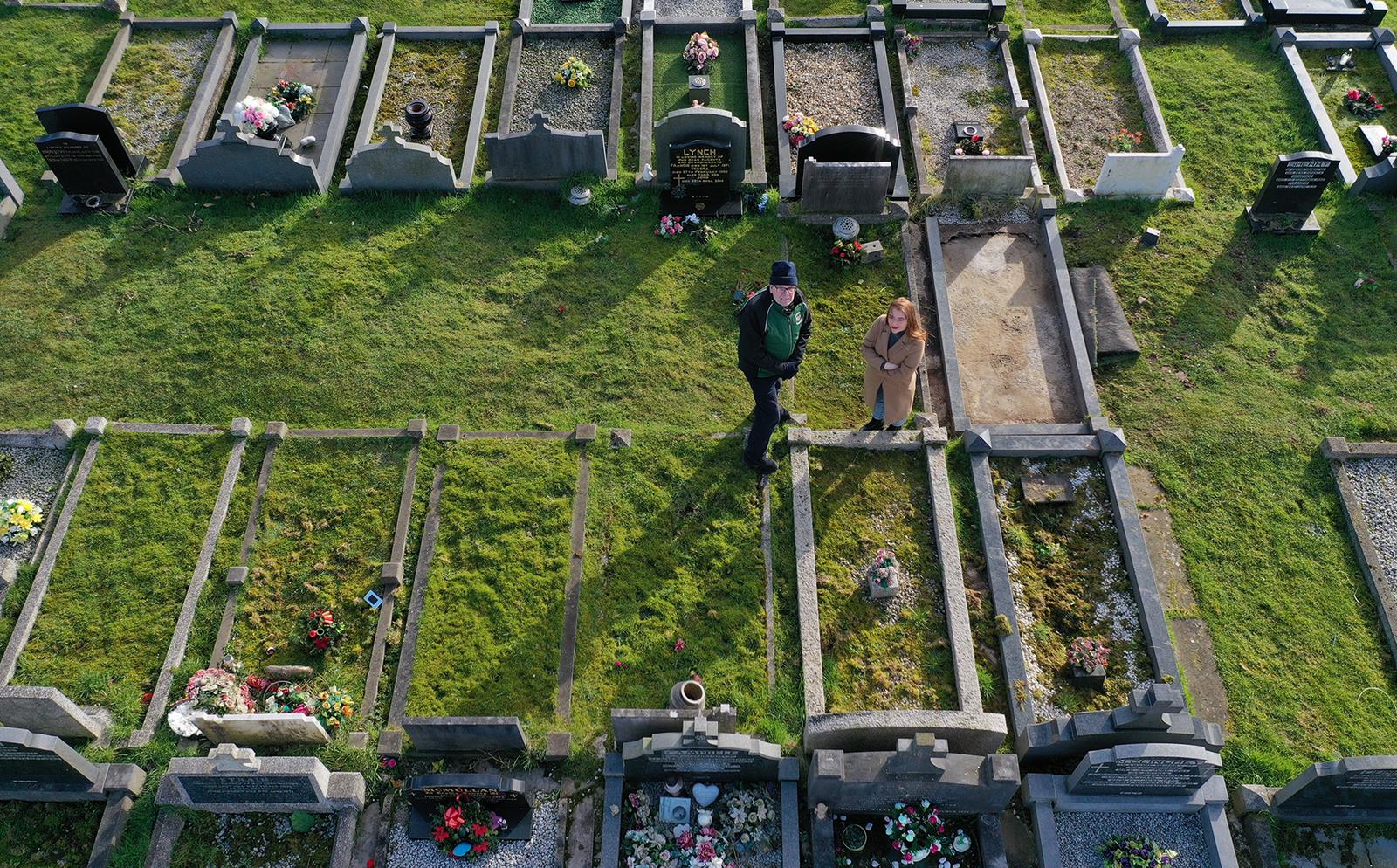 For the past three weeks, I have been involved in a man-hunt; for a dead man. For the final resting place of West Belfast-born artist Dan O’Neill.

Born 21st January 1920, to Mary and Frank O’Neill, an electrician of Dimsdale Street, Springfield Avenue, Dan was a stunning painter whose work graced galleries both here and in Britain, the US and Canada.

Following in the footsteps of his father, he became an electrician straight after school but his love of art knew no bounds.  Daniel was predominantly a self-taught artist, spending some time at the Belfast College of Art before entering into a contract with the Waddington Galleries, Dublin, in 1945 which that allowed him to paint full time.

That guaranteed a regular income for his family who settled in Clonlig, Co Down, for a while but alcoholism and poor mental health dogged him throughout his life.

He had reached a notable status as a painter by the age of 30, was in popular demand and had work displayed in galleries all over the world. However, it was also around this time that rumours of Daniel’s chronic drinking and infidelities in Dublin reached Belfast and, coupled with his absence, caused his marriage to collapse.

Author and art authority Karen Reihill had been researching Daniel and his fellow contemporary artists Gerard Dillon and George Campbell for more than a decade. Her book on the all-but-forgotten artist, ‘Daniel O’Neill: Romanticism & Friendships’, was published by the Frederick Gallery Bookshop to mark the centenary of the artist's death in 2020.

His final resting place, however, proved elusive for his biographer. He had returned to Belfast in 1970 but after two successful exhibitions in his hometown and Dublin, his health deteriorated and led to his untimely death on 9 March 1974. Efforts by the author to confirm his final resting place were unsuccessful.

Taking up the challenge, I spent days searching through Belfast City Council's comprehensive database of all those buried in Council-run cemeteries. Dan's name did not appear. I phoned and emailed other cemeteries such as Hannahstown, Carnmoney and Milltown. In the midst of lockdown, getting responses was not always easy. A lady at Hannahstown chapel was able to tell me that she didn't believe Dan was buried there.

However, thanks to helpful staff at the Irish News I did manage to locate the death notice for Dan O'Neill. It read: “R.I.P. Remains will be removed from City Hospital to St.Brigid’s Church…”  It gave no information on where he was to be buried.

I was able to confirm from the official Council database that Daniel was certainly not buried in either the City or Roselawn. A native of Dimsdale Street, off the Springfield Road, he was most likely to have buried in Millown Cemetery.

However, as Milltown office is closed until lockdown restrictions have lifted and their records are not online, there was no way to confirm this hunch. Cue a post from this journalist on Twitter asking for help to locate Dan's grave.

Twitter user Siobhán Deane responded to signpost a reference to Dan's grave in Tom Hartley's authoritative work ‘Milltown Cemetery: The History of Belfast.’ Proof that this piece of the puzzle had in fact been discovered long ago! The excerpt relating to Dan O'Neill also pointed out that there was no headstone on his grave, an indication of the dire poverty of this acclaimed artist at the time of his death.

Finding an unmarked grave, even with the reference code from Tom's book proved a bridge too far for this writer prompting an SOS to the former mayor.

On Monday of this week (8 February) I got the chance to meet up with Tom Hartley in Milltown cemetery and he led myself and photographer Thomas McMullan to the grave of Daniel O’Neill and, later, to the final resting place of his fellow-artist Gerard Dillon.

“It is important to remember our Belfast Artists such as Gerard Dillon and of course Daniel O’Neill and acknowledge their impact on the cultural history of this City," advised Tom.

Remembering of course comes through Karen Reihill's timely book on this forgotten genius but he won't be truly restored to the amazing arc of West Belfast's history as long as his grave is unmarked. But that, as they say, is another story. 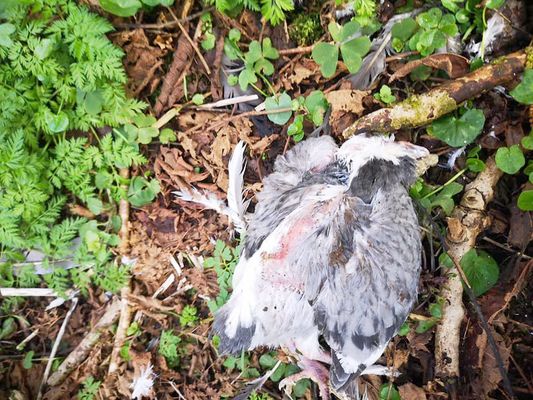 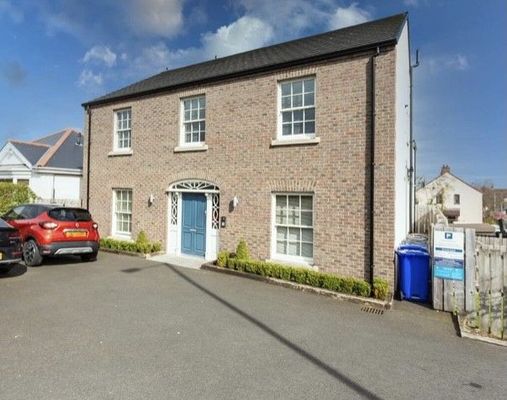 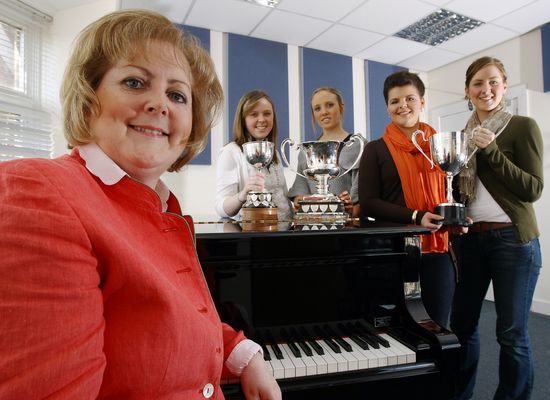