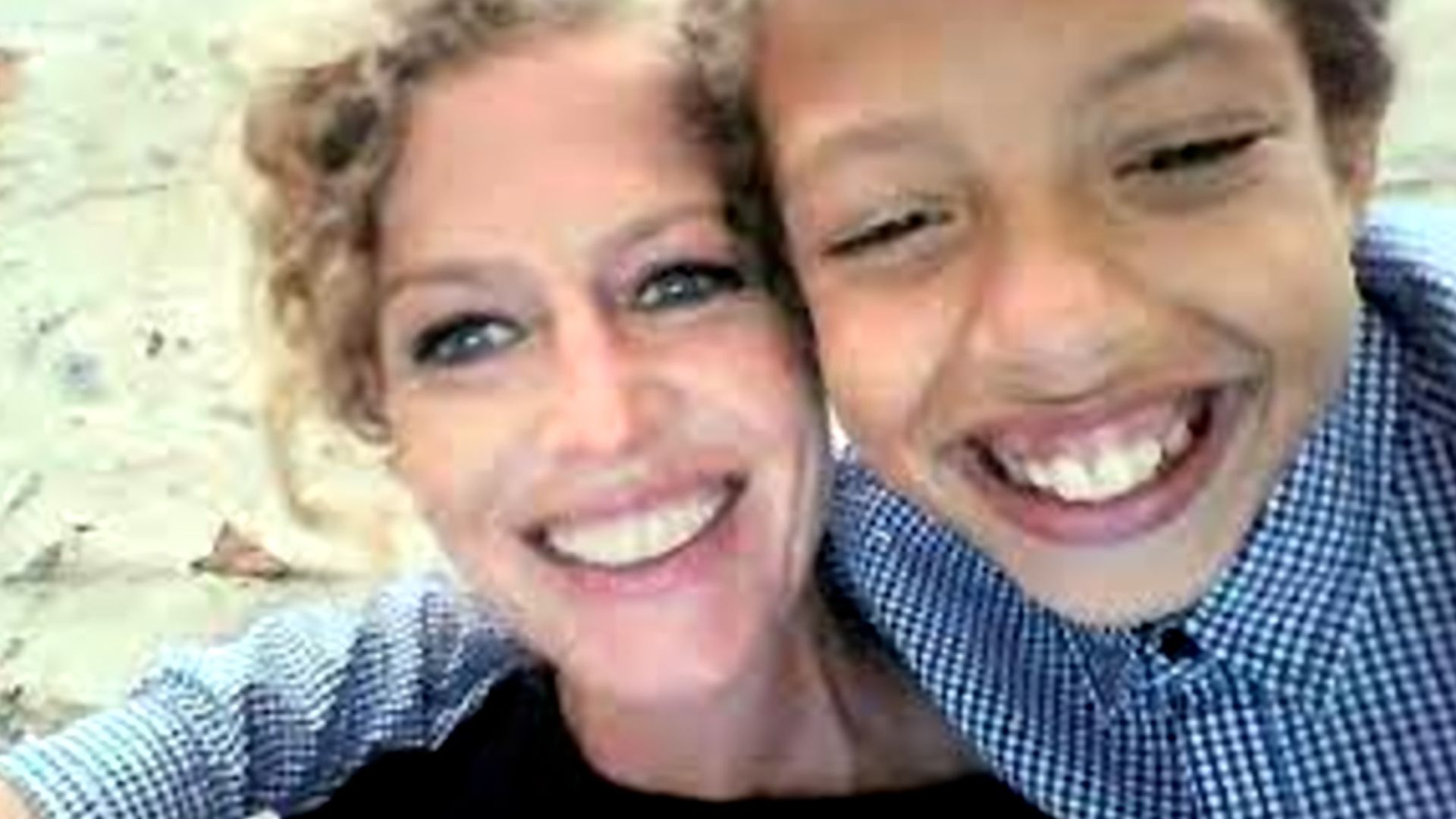 THE mother of tragic St Malachy's College schoolboy Noah Donohoe has called for transparency ahead of what would have been her son's 16th birthday.

The 14-year-old went missing from his home in South Belfast in June last year before his body was found in a storm drain six days later.

Earlier this month, an inquest into his death was delayed after legal representatives raised concern about the amount of time left to deal with a number of outstanding issues.

The inquest had originally been scheduled to begin on January 10 next year.

Noah would have been 16 years old next Thursday (November 25) and Fiona is calling on people to take part in a convoy of cars which will travel along the Antrim Road to mark the occasion.

Organised by the Noah Donohoe Foundation, the 'carcade' will begin at 7pm at Belfast Zoo before travelling down the Antrim Road to Carlisle Circus to finish at 9.30pm.

16 blue balloons will be released to mark Noah's 16th birthday.

Ms Donohoe called for transparency as she seeks answers to a number of questions around her son's disappearance and death.

“It is a day of celebration of his beautiful life and all he accomplished. It is also a day for allowing Noah’s voice to be heard. The public are Noah’s voice.

“In our last court date for Noah’s inquest it came to light that the PSNI are seeking a court certificate called a ‘Public Interest Immunity’ to stop four files to be given over to Noah’s legal team.

“Which basically means they are saying it is in our interest as the public that they speak on our behalf and that ‘We can’t handle the Truth.'

At a meeting of the Policing Board earlier this month, political representatives questioned the PSNI about the case.

He said: “Noah Donohoe’s inquest has been adjourned.

“KRW Law are saying that four police files containing potentially sensitive material are required by PSNI to require reassessment as to whether they should redacted under public interest immunity.

“What Fiona Donohoe needs is transparency and not the idea that some of these reports are going to be redacted.

“I have to say I find it appalling.”

“The issue of disclosure did come up, and I have to say there is no delay from the PSNI side in terms of disclosure.

“Disclosure will be completed within a two to four-week time period.”

He added: “We are hopeful that next week the coroner can attend our own sensitive disclosure unit to help us assess and oversee the assessment of what is relevant to the inquest and what may go forward for public interest immunity.

“I think that is a natural part of that inquest procedure.

“In fact, the coroner himself commented that we are making reasonably good progress.” 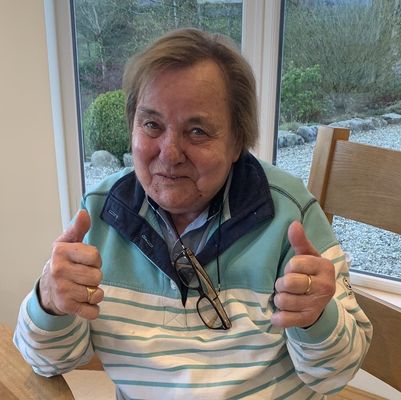 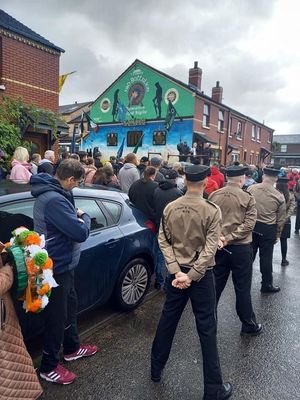 Bone Commemoration: 'We're standing on the shoulders of giants' 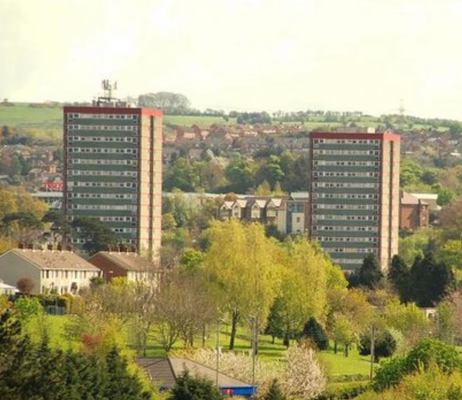