Frustration grows over flooding in Twinbrook 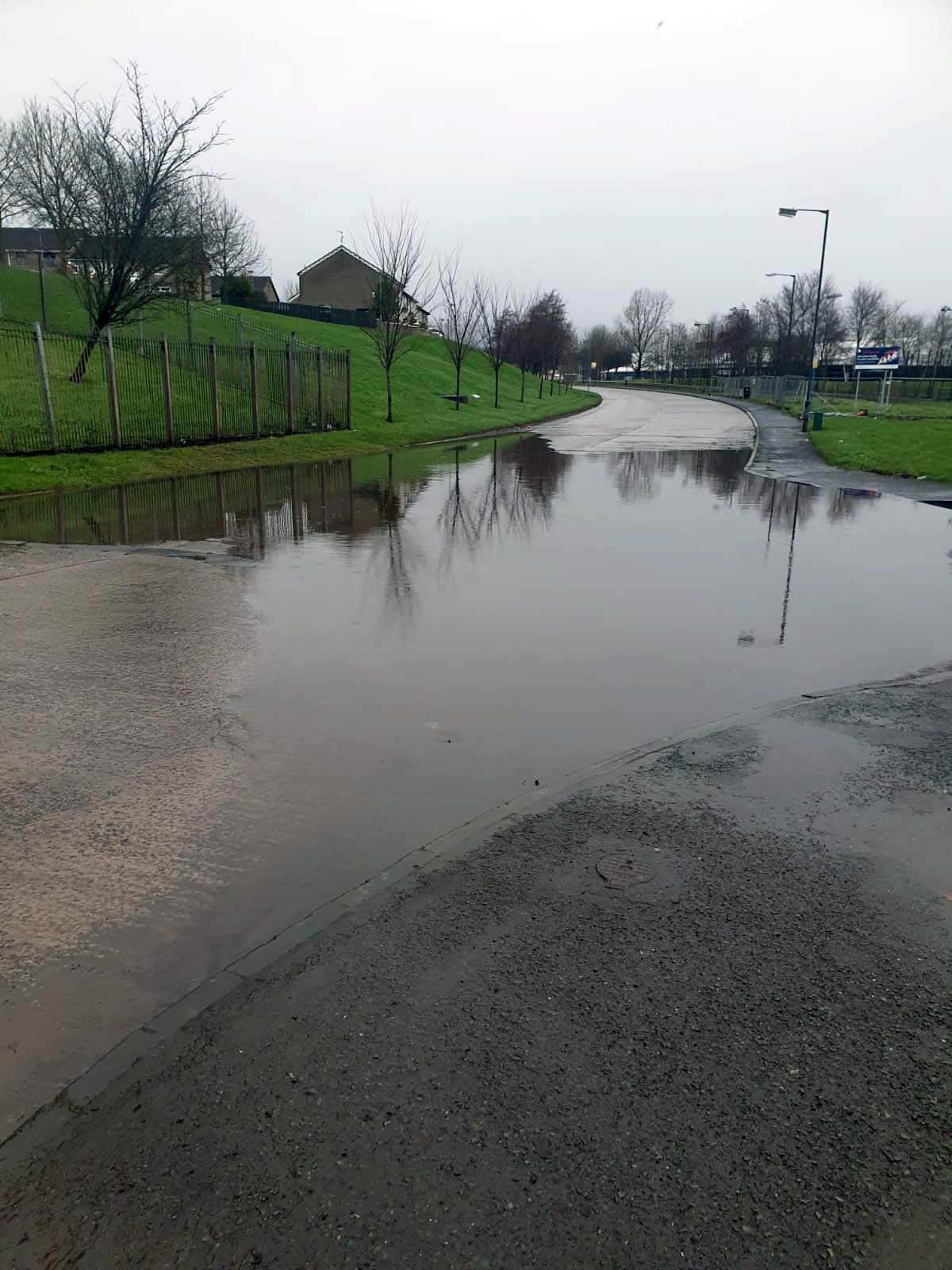 TIME FOR ACTION: Cllr Danny Baker has called for the flooding on Summerhill Road to be finally tackled

SINN Féin Councillor Danny Baker is calling on the Department for Infrastructure (DfI) to implement as a matter of urgency, upgrade works along the Summerhill Road in Twinbrook.

Cllr Baker was speaking after heavy downpours on Tuesday afternoon saw flooding along the affected area as well as the overflow of raw sewage.

The Colin councillor said residents of the nearby Summerhill Grange had to walk through the area over the Christmas period and that the issue has been pressing since he became an elected representative for the area three years ago.

“I’ve grown up in Twinbrook my whole life and always remember this particular area flooding when I was a kid,” he said.

“Since I’ve been a councillor we have been doing site visits with the DfI and all agencies as what is happening when it floods is that sewer water is coming up and it is sitting for longer periods now. Any downpour is resulting in this, it’s not just heavy downpours.

“People are having to travel through this to access their front doors, go through it to get to the new leisure centre, it has really got worse.”

He added: “What is clear is that this needs substantial investment and upgrading on the pipes, on that stretch of road. It is a public health issue and it is unfair on the people living there.”

Councillor Baker said the issue has gone on for too long and called for work to begin in the New Year.

“I feel the Colin area and in particular Twinbrook has been neglected for far too long.” 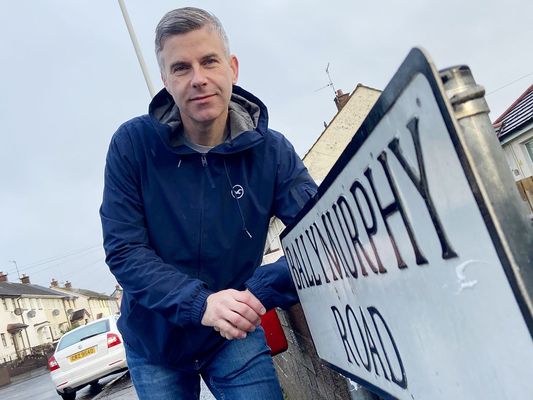 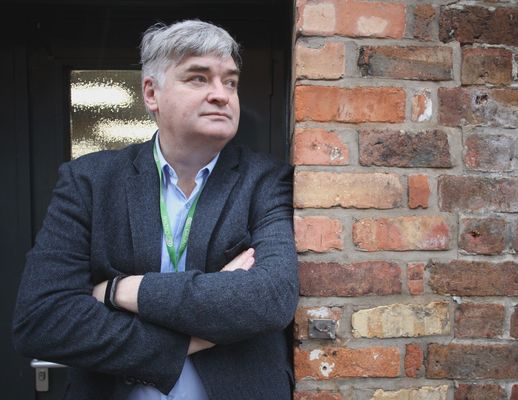 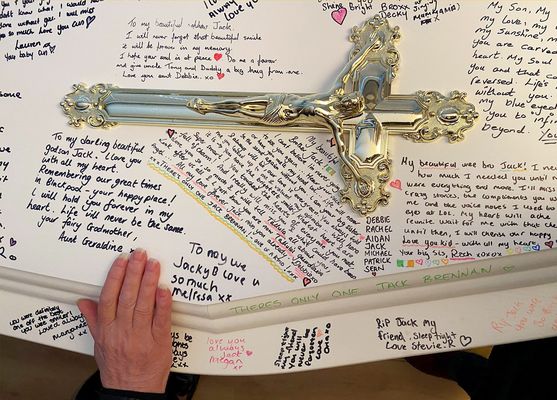