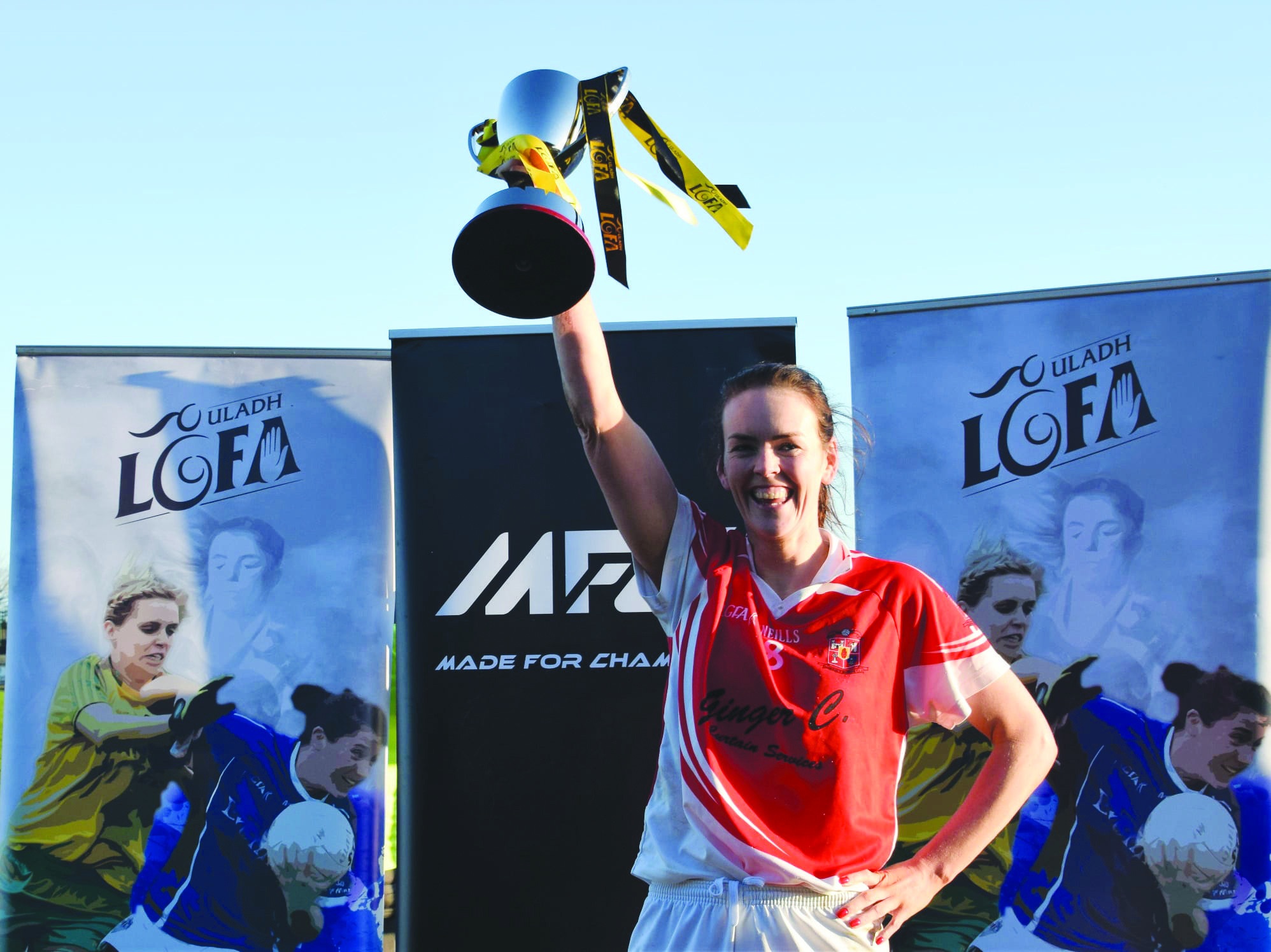 The Monaghan outfit have been the dominant force in the province in recent times and they were full value for their win as they collected their 13th Ulster title.

Indeed, Donaghmoyne missed a penalty in the first half and hit the post no fewer than six times throughout and still managed to keep their opponents at arm’s length for the majority of the contest.

Donaghmoyne made two late changes to their starting 15 with corner-backs Joanne Geoghegen and Joanne Courtney replaced by Amy and Niamh Callan.

The sides played out a thrilling draw at Carrickmore last Sunday as Anna McKee’s goal in extra-time earned Bredagh a second chance at a first provincial crown.

Yet, their challenge got off to the worst possible start when Cathriona McConnell found the back of the net following a neat pass from Rosemary Courtney inside the opening two minutes.

However, Bredagh replied in kind at the other end when Clare Timoney slammed home a penalty after a foul on Laoise Duffy.

The South Belfast side were second best for the remainder of the half and only scored one more point in the opening 30 minutes.

Donaghmoyne retook the lead when Louise Kerley fired over the bar before playing a clever one-two from a free with Lauran Garland to clip over a point from close range.

The full-forward added two frees to her first half tally and she was fouled for a penalty after reacting quickest when Cora Courtney’s shot hit the post.

Bredagh were let off the hook when Kerley subsequently dragged her penalty left and wide and the gap was back to three points when Eva Hicks kicked a fine score at the other end.

The Down champions failed to add to their tally and Donaghmoyne took a healthy 1-6 to 1-1 lead into the break with points from Garland and McConnell.

Bredagh needed to make a strong start to the second half, but it as Donaghmoyne who put the game beyond doubt with their second goal.

Wonderful exchanges between McConnell and Garland cut open the Bredagh defence before a final pass inside to Kerley led to her second major of the game.

Bredagh landed just their third score of the afternoon when Duffy fired over following a pass from Hicks, but after turning in a stellar performance last weekend, Duffy struggled to escape from the excellent Eimear Traynor on Sunday.

While Gerry Rogers made a host of changes in the second half, his side would go a further 20 minutes without scoring while Donaghmoyne were far more efficient at the other end.

The post came to Bredagh’s rescue on a number of occasions, although other breaks just didn’t go their way.

Aislinn McFarland was harshly ruled to have fouled the ball and Kerley took full advantage to move her side 2-7 to 1-2 ahead on 41 minutes before McConnell crashed a shot off the foot of the post.

The Monaghan side then lost defender Hazel Kingham to a yellow card moments later, yet the numerical disadvantage failed to halt their progress.

Further scores from Aoife Burns and McConnell (free) stretched the lead out to 10 while Amy Garland scored what proved to be her side’s final point on 49 minutes as Donaghmoyne led by 11.

They were somewhat wasteful in the final 10 minutes and a late flurry of points from Bredagh brought a more respectable look to the scoreboard.

Hicks converted a free on 57 minutes before substitute McKee landed a point from play in stoppage time.

A last-gasp effort from Timoney was pushed over the crossbar by Linda Martin while superb work from the Donaghmoyne defence and excellent contributions from Amanda Finnegan and Cora Courtney meant Bredagh were never able to engineer the goal chances they needed to launch a serious comeback. 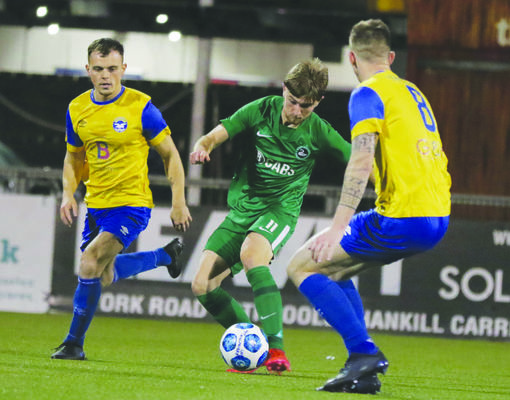