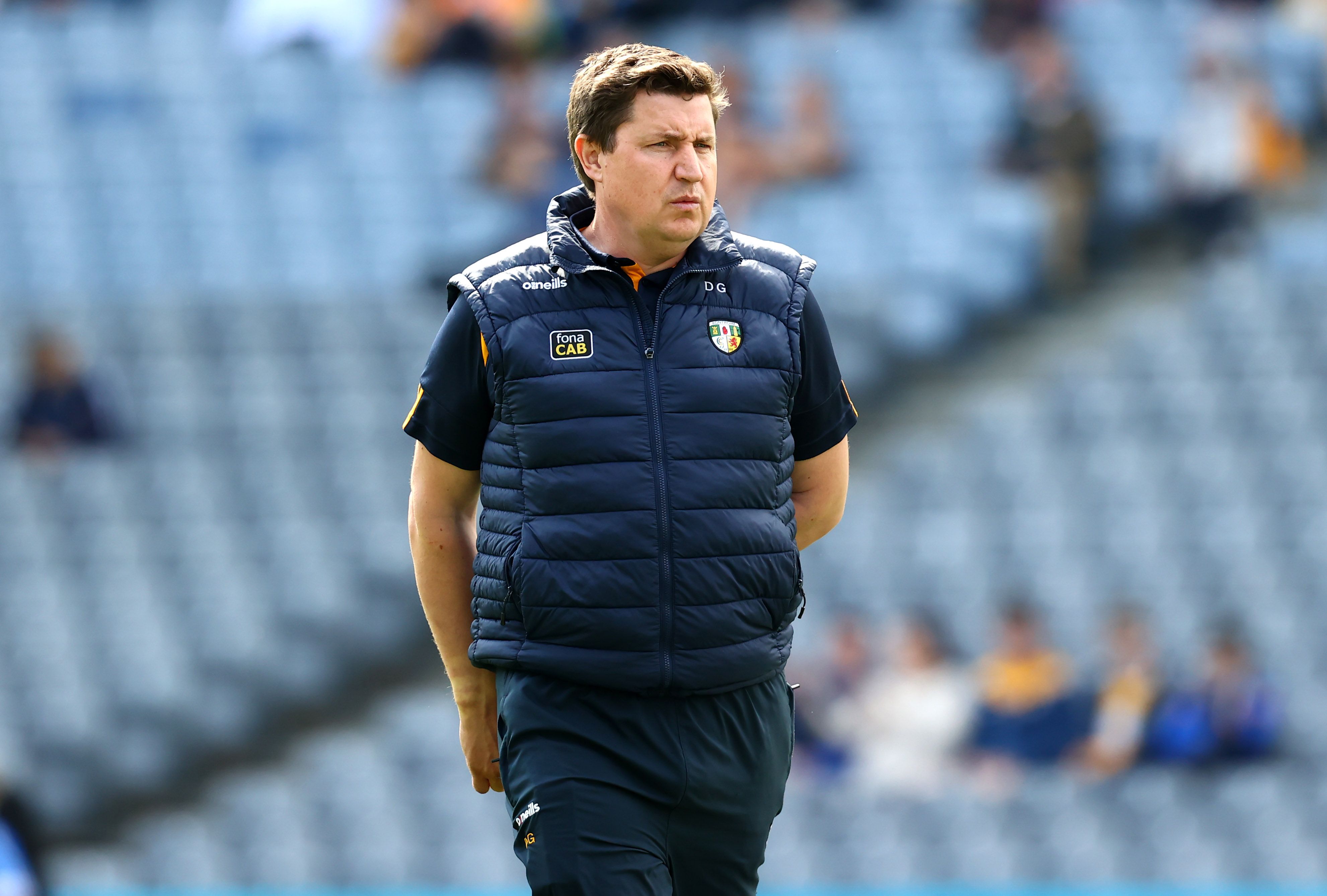 THE news Antrim hurling fans had been hoping for came on Thursday morning as it was confirmed Darren Gleeson will return as manager for a two-year term with the option of a third.

On Wednesday, there was some nervousness as a social media post by 'The Premier View' Tipperary GAA podcast indicated the Portroe native had interviewed for the vacant Waterford manager position, but those fears were put to rest with confirmation he will stay with Antrim.

The All-Ireland winner with his native county acted as coach to the Antrim hurlers in 2019, but was elevated to the post of manager in 2020 where he has masterminded a huge upturn in fortunes.

In his first year, he won promotion to Division One of the Allianz League and led the Saffrons to the Joe McDonagh Cup title.

His sophomore season began with a thrilling League win over Clare, while a draw with Wexford and victory over Laois saw Division One status comfortably retained.

Antrim County Board are delighted to announce that Darren Gleeson has been confirmed as our Senior Hurling Manager on a two year term with an option for a third year.

Due to the pandemic continuing to play havoc with the sporting calendar, the Leinster Championship was knockout rather than the round robin stage as planned and Antrim were left disappointed with a heavy defeat to Dublin followed by an All-Ireland Qualifier defeat to Laois that saw them drop back down to the McDonagh Cup.

That was regained earlier this summer with a heart-stopping win over Kerry and one week later, the Saffrons really put it up to Cork at Corrigan Park in the All-Ireland Qualifiers, with a third year in Division One of the League also won earlier in the season after a playoff victory against Offaly.

The progress made has been quite apparent, yet Gleeson said he would take time to mull over his future in the wake of the Cork defeat as his initial three-year term had ended.

With the Leinster round robin back next year and Antrim set for another Division One campaign, there had been a lot of hope throughout the county the Tipperary man would return and a statement today confirmed the good news.

"Coiste Chontae Aontroma are delighted to announce that Darren Gleeson has been confirmed as our senior hurling manager on a two-year term with an option for a third year," it read.

"Darren and his team have made fantastic strides in his current term, and we look forward to playing in Division One of the hurling league and in the Leinster Championship in 2023."