Gaelic Games: Semi-final pairings to be decided in the final round of Antrim IHC group games 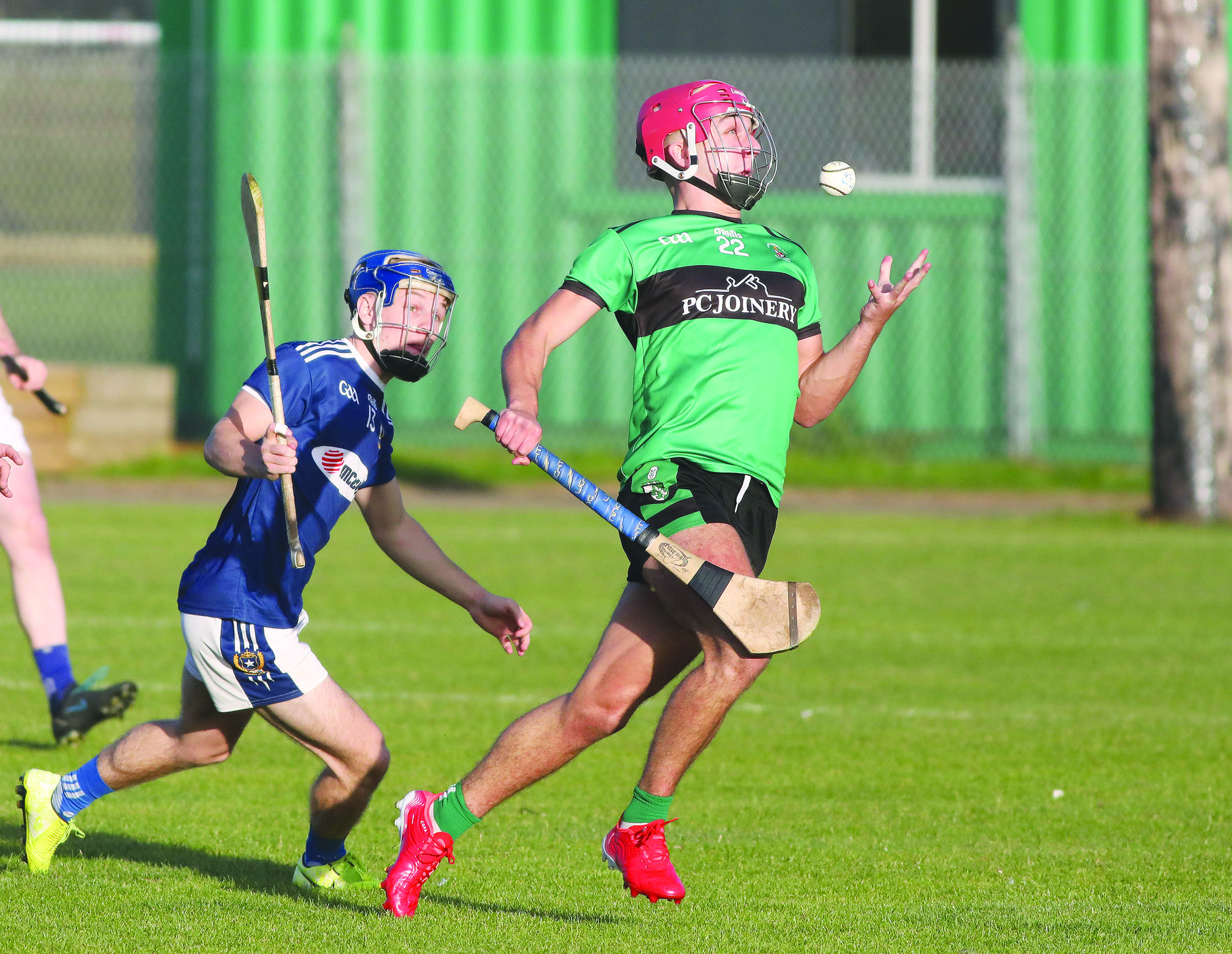 IT is the final round of group fixtures in the Antrim Intermediate Hurling Championship this weekend with the top-two in each group still to be confirmed (all games Saturday 3pm).

St Gall’s have played all four of their games in Group One so will sit this weekend out safe in the knowledge they are through to the semi-finals, but whether that’s as group winners or runners-up will be decided by the outcome of Glenariffe’s home game against Creggan.

Oisin’s sit one point behind the West Belfast club but having won the game between them in the last round, have the head-to-head so therefore a draw will be enough to land the top spot, but going up against the already-eliminated Kickham’s, they will be favourites to grab both points.

Sarsfield’s will be hoping for a shock away victory as they will bring them back into play for the second spot as victory at Glenravel who have lost all three games to date would see them leapfrog Glenariffe on scoring difference into second.

In Group two, Clooney Gaels have won all three games and are already assured of first place and a semi-final against second in Group One, but they will be keen on rounding off their group campaign with a 100 per cent record and can do that with victory at St Paul’s who can’t progress.

Gort na Móna are also out as they are yet to pick up a point and will make the long trip north to face a Cushendun side that absolutely must win to seal the second spot in the group.

They would do so by drawing level on points with Tír na nÓg who have completed their programme, but Cushendun have a better scoring difference already so any type of a win would do given they drew with the Randalstown side the last day, wiping out the head-to-head tie-breaker.