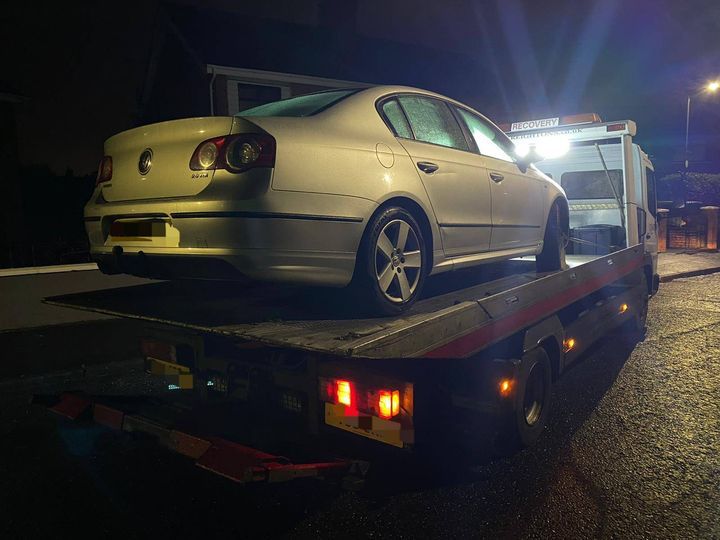 SEIZED: The car was recovered in the Gransha area after being driven at police on the Glen Road

POLICE are appealing for the public to report vehicles being driven dangerously after they recovered a car from the Gransha area in the early hours of Sunday morning.

The vehicle had driven up kerbs on the Glen Road and drove at officers in an attempt to evade police, all while other motorists were on the roads and pedestrians were in the area.

In a post on social media, the PSNI said: “Luckily on this occasion nobody was seriously injured or killed but this could have been a very different story.

“Death driving will not be tolerated in our local area and we would encourage residents to report any sightings of vehicles being driven dangerously to police immediately.”

This morning West Belfast Neighbourhood Team recovered a vehicle which had been driven extremely dangerously earlier in the evening on the Glen Road. Death driving will not be tolerated in our communities. Please report any sightings to police immediately. #KeepingPeopleSafe pic.twitter.com/Cbxz6PCXXC

SDLP West Belfast representative, Paul Doherty said that he was “appalled” at the driver's actions.

“Death drivers are nothing but a blight on our communities in West Belfast,” he said.

“I am appalled at thugs last night mounting pavements and putting people in danger on the Glen Road before police managed to seize the vehicle in Gransha.

“These people have little or no thought for the local community or for the consequences of their reckless actions. We are very lucky that no one was killed here.

“If you see vehicles being driven dangerously in your area, report to the police immediately.” 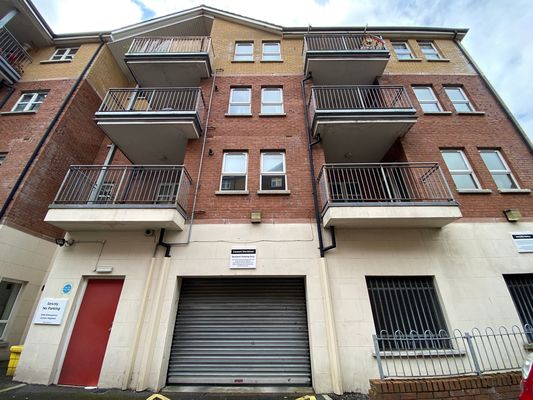 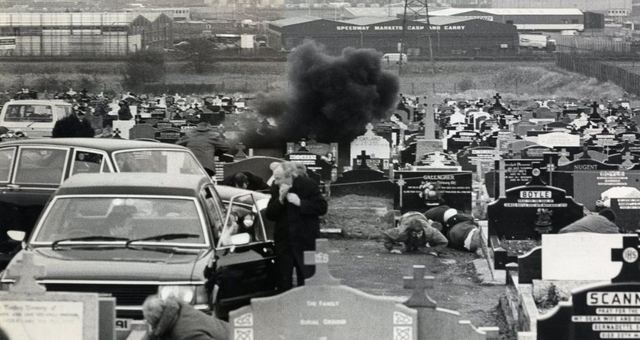 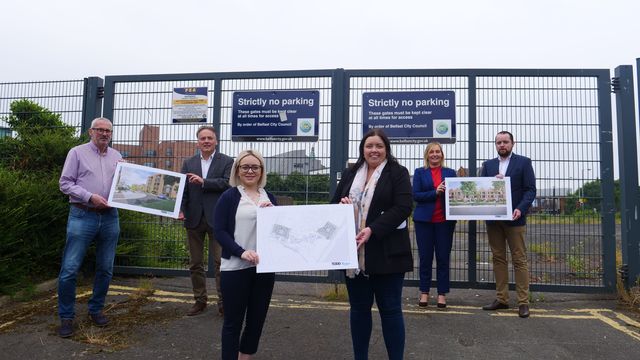