Having your say is for WIMPS 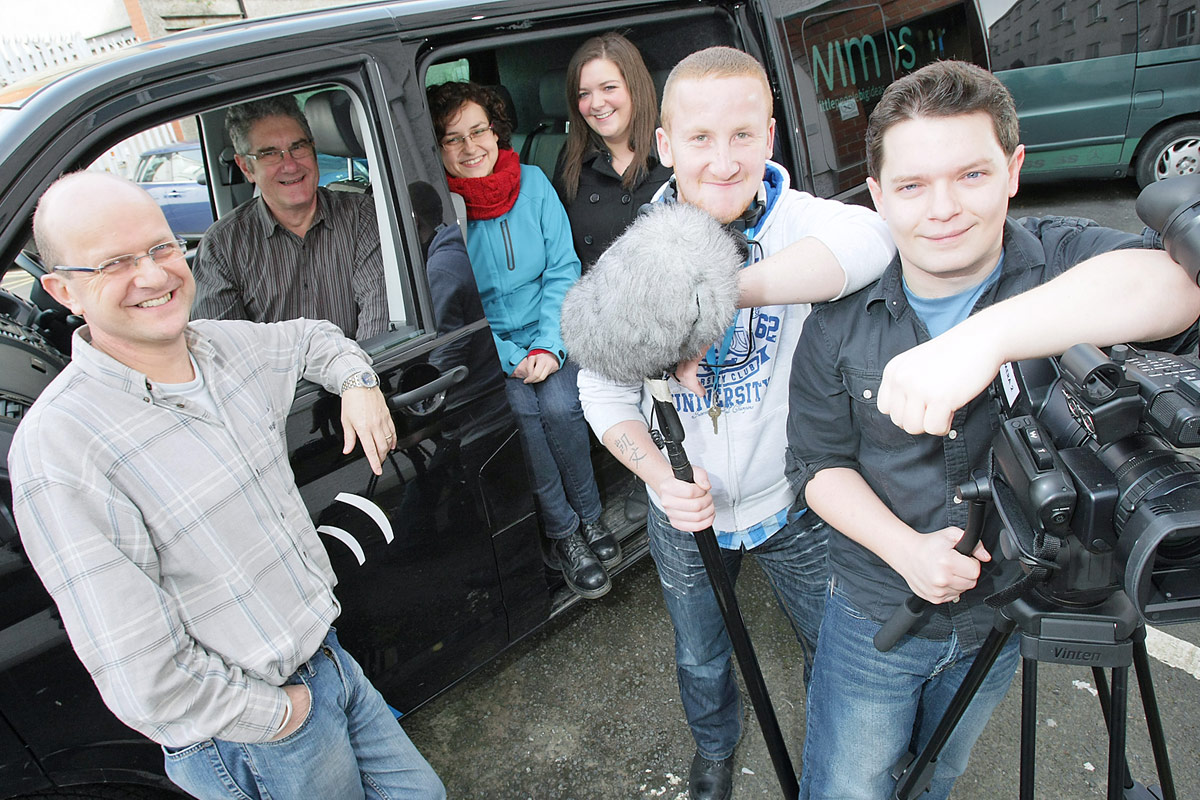 ARE you a teenager who feels a sense of injustice about an issue affecting your age group but feel powerless to  do anything about it?

Do you want to hold your public representative to account but don’t know how to do it or where to start?

A new website has been launched that’s offering a voice and platform to young people between the ages of 14-18 to help them engage and influence public servants who have control over key issues in their lives.

WIMPS (which stands for ‘Where Is My Public Servant?’) is a project run by and for young people as a way of making politics more relevant to that age group.  Via the WIMPS website (www.wimps.tv) you can look up who your elected reps are from local council level to European level, you can start up your own campaign and receive free expert advice and guidance on how to bring it to the attention of key public figures.

The project was first started in 2004 by the youth-focused civil education programme, Public Achievement after meetings with local MLAs at the Northern Ireland Assembly.

“I got speaking to Monica McWilliams, the then leader of the Women’s Coalition, and she told me that she was never contacted by young people,” explained Paul Smyth, Director of Public Achievement.

“I was gobsmacked by that as out of all our MLAs at that time she was one of the most accessible.  So I went away, thought about why this was case and I realised that it wasn’t that easy to find out who your elected representatives were at that stage, even on what was then the assembly’s website. I thought you really ought to have a database where you could search by post code and name to find out who all your representatives are at any level of government.”

Initially, Public Achievement created their own database until 2004 when they were offered funding by the local voluntary youth network Youthnet NI to redesign the database to include a youth-friendly website.

“The budget allowed us to bring a group of young people via our Public Achievement contacts from across Northern Ireland who, along with a team of web designers, helped to build the site and come up with a name for it – WIMPS,” explained Paul.

“In 2006 the Department of Finance and Personnel took a strong interest in what we were doing as they were trying to improve the interface between government and citizens. We said we wanted to video interview the politicians and put it onto a website as we knew people would watch it rather than read transcribed interviews. That might seem like old hat nowadays but back then there were no website in Northern Ireland that had videos on them. When we launched the website again there was an audible gasp when people saw a video online as You Tube was only a year old at that stage.”

A lack of public funding meant the website struggled to keep up with advances in web technology until a fresh injection of money came at the end of last year from Atlantic philanthropies. The funding boost allowed the WIMPS team to “build the site of our dreams” which was unveiled at a special launch ceremony in Parliament Buildings recently.

“It’s an incredible site and we’re only scratching the surface now of what we can do now,” said Davy Sims, Head of Social Media with Public Achievement.

“We wanted the site to focus on campaigning as we want to give young people the ability to set up and run their own campaigns through the site and bring those campaigns to the attention of key public figures. We would then provide advice and guidance on how to progress that campaign. Already there are several campaigns started via our website by young people who otherwise had no involvement with WIMPS, such as one to keep open a youth training scheme in East Belfast and one 14-year-old who has started a campaign to open more homeless shelters in Belfast. If you want to start a campaign you can go on to the site and do it and we can give you training and support to be better at it.”

As well as allowing young people to start campaigns from scratch via its website, WIMPS facilitates the work of ‘WIMPS Crews’ which are teams of young people the project trains up in journalism, media production and campaigning. Already the WIMPS crews have started several campaigns on issues such as allowing over-16s to vote and ending paramilitary shootings.

“We have a number of news crews that have just started based in South Belfast, Craigavon and Banbridge and we have some other groups that will start soon in Derry,” said Davy.

“They meet on a weekly basis and are supported by two coaches who are trained up in our youth work model and in media and journalism work. Our WIMPS mobile team then travels out to anywhere in the country to help these crews make films on their campaigns and conduct training with them. There will eventually be a crew for every council area of Northern Ireland. Their role is to challenge local council, the local MLAs, MPs and so on, and to cover local issues from a young persons perspective.  It’s citizen journalism with a campaigning edge to it.”

The WIMPS crews also offer support to young people in their area that have started a campaign via the WIMPS website.

“The local WIMPS crew will be able to help any groups or young people to work on issues and campaigns,” said Davy.

“If you just want to talk about an issue that you are passionate about the website has a section called ‘The Loop’ where you can chat to other young people about it. It can become a campaign from there if you see that other people are interested.”

The WIMPS project is so well known that most of the MLAs have been interviewed for the website.

“We have incredible access to MLAs and we are extremely appreciative of that,” said Paul.

“We plan to get around all the local councillors eventually.  Politicians from all the political parties attended the website’s recent re-launch at Parliament Buildings and we’ve received tremendous support from everyone.”

If you would like to get involved in WIMPS or learn more about its work, visit www.wimps.tv.