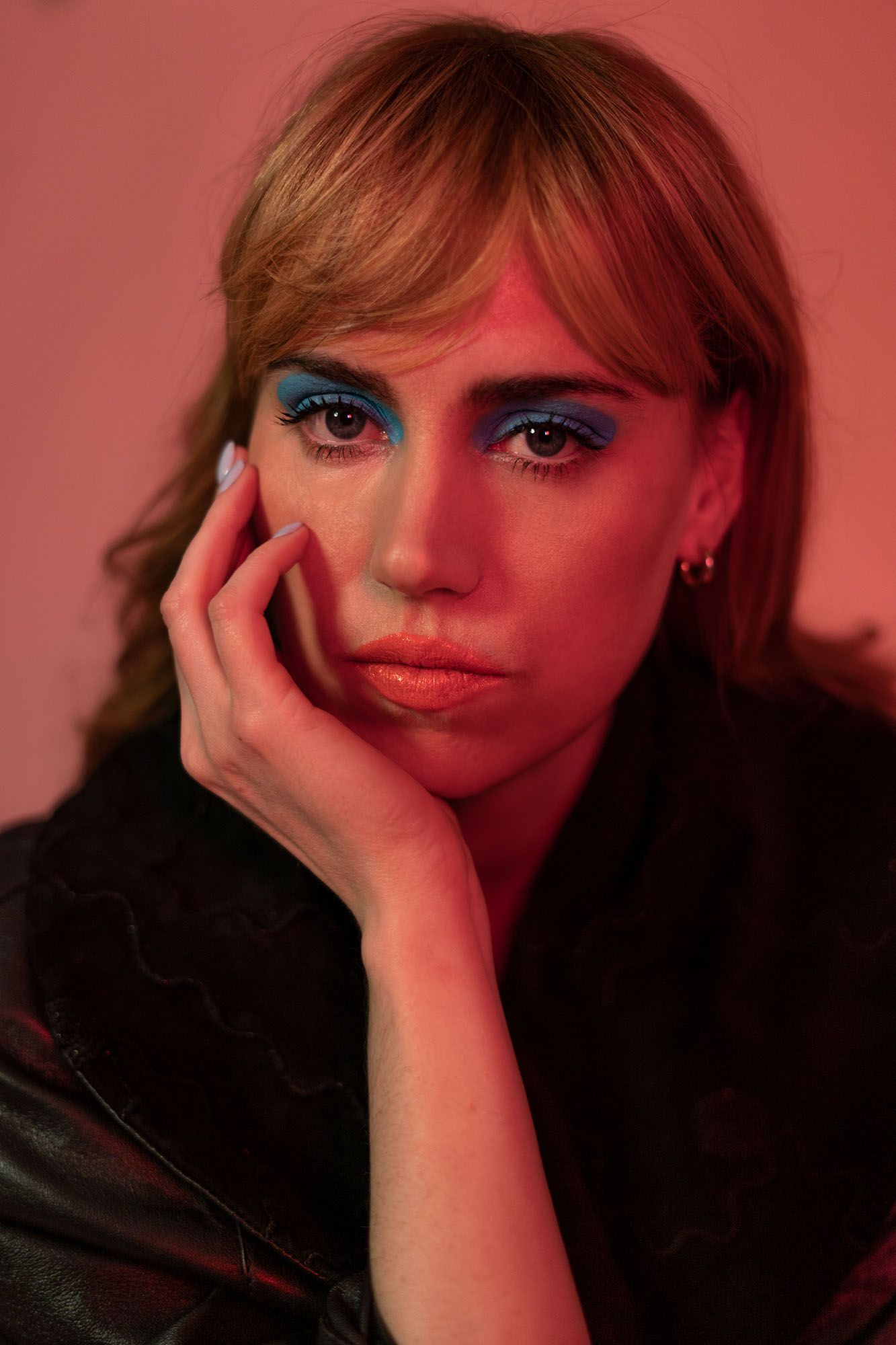 WITH November typically being one of the busiest months of the year for live music and the last bastion of performance before Christmas rolls in, October has become the de facto release month for some of the best music we’ll get in a 12-month cycle.

The last week of the month was no different, with over 75 independent singles, EPs and album releases from the Irish music scene as we head into a November to remember.

Luckily, here at Northern Winds, we’ve pared things down to the best, most essential releases of the last week to fill your playlists with. The Mary Wallopers – The Mary Wallopers. The Dundalk rabble-rousers have been folk music favourites for some time now.

Since their charming rendition of the old Scottish drinking tune ‘Cod Liver Oil and the Orange Juice’ propelled them to semi-viral infamy, they’ve quietly established themselves as an unmissable mix of comedy, chaos, politics and craic. This applies to both live and recorded settings. Their self-titled debut is a culmination of everything we love about them – warts, grog and all.  Aoife Nessa Frances – Protector.

Another offering from Ireland's talented cabal of folksters, but one that takes itself altogether more seriously. Frances is one of our best singers and songwriters, and her second album is a statement release. Tracks such as ‘Chariot’ and ‘This Still Life’ as consistent in quality but diverse in all other quantifiers, showcasing Frances’s versatility.

Released on Partisan Records, the home of Fontaines D.C. and Just Mustard, ‘Protector’ is filled with depth, stunning lyricism and ethereal arrangements, and is in the running for my album of the year. Lauren Ann – Adelaide. A fresh signing to the Dublin-based Faction records, Lauren Ann has had the dream start to her career that all young perfumers would want, and the songs to match.

Fresh off her performance at Ireland Music Week and support slots for Twin Atlantic and Tom Grennan, Ann dropped her latest track ‘Adelaide’. Verging between Shoegaze, alt-rock and indie-pop, it is her best to date and symbolic of an artist on the rise. Combining a wall of sound guitars with lo-fi vocals and an edgy Crybabyamy –Validation.

One of the scene's best-kept secrets, Crybabyamy has already garnered praise, cowrites and commissions from some of the biggest songwriters, publishers and labels in the world. On her newest, ‘Validation’, she channels funky rhythm sections and modern pop production in a slice of easy-listening electro-pop that is so infectious that you can help but dance to it.

What sets her apart, however, is her lyricism, subtle and understated but simultaneously universal and intimate. One to keep your eye on – she’s probably working on your favourite song ever right now. Ciaran Lavery – My Body’s a Zombie For You. Originally written for Ryan Gosling’s band, Lavery takes a new spin on this track.

Aided by the Cathedral Quarter Choir, Lavery goes full gospel on this track. Bringing his own penchant for vocals recorded as the missiles are crashing down, the piano lead cataclysm of this track has a heartbreaking quality to it, and its veering nature between the subtle and the ornamental is to be admired and loved.

News also broke this week of revolutionary new concepts in the Irish nightlife industry, such as letting nightclubs remain open.

Southern-based advocacy group Give Us the Night announced this week a major turning point in their campaign to revolutionise the legislation around the Irish nighttime industry.

Reforms put to the public this week by Justice Minister Helen McEntee included a 12.30 am closing time for pubs seven days a week and nightclubs to remain open until 6am (with an alcohol cut-off of 5am).

A special permit will be open for application later in 2023, whilst late bars will see their operating hours remain capped at 2.30am. With certain laws regarding night time licensing operating from 1935 and 1879, this is a huge step towards modernising Irish nightlife. 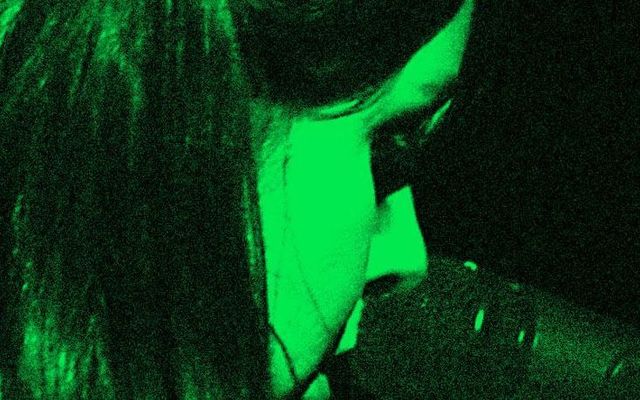 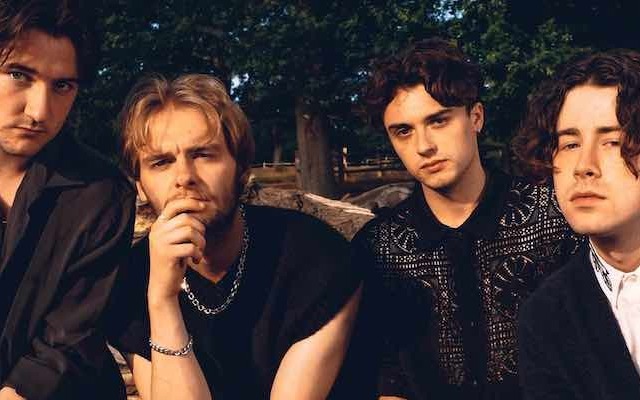 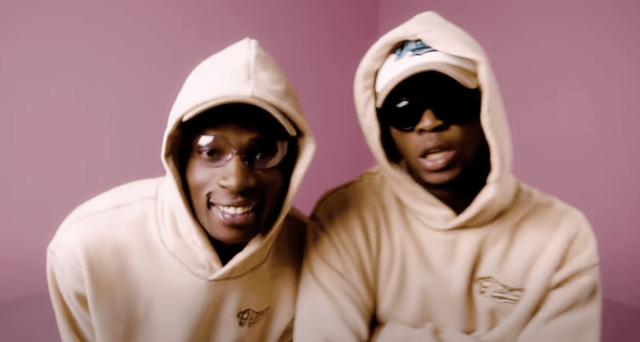