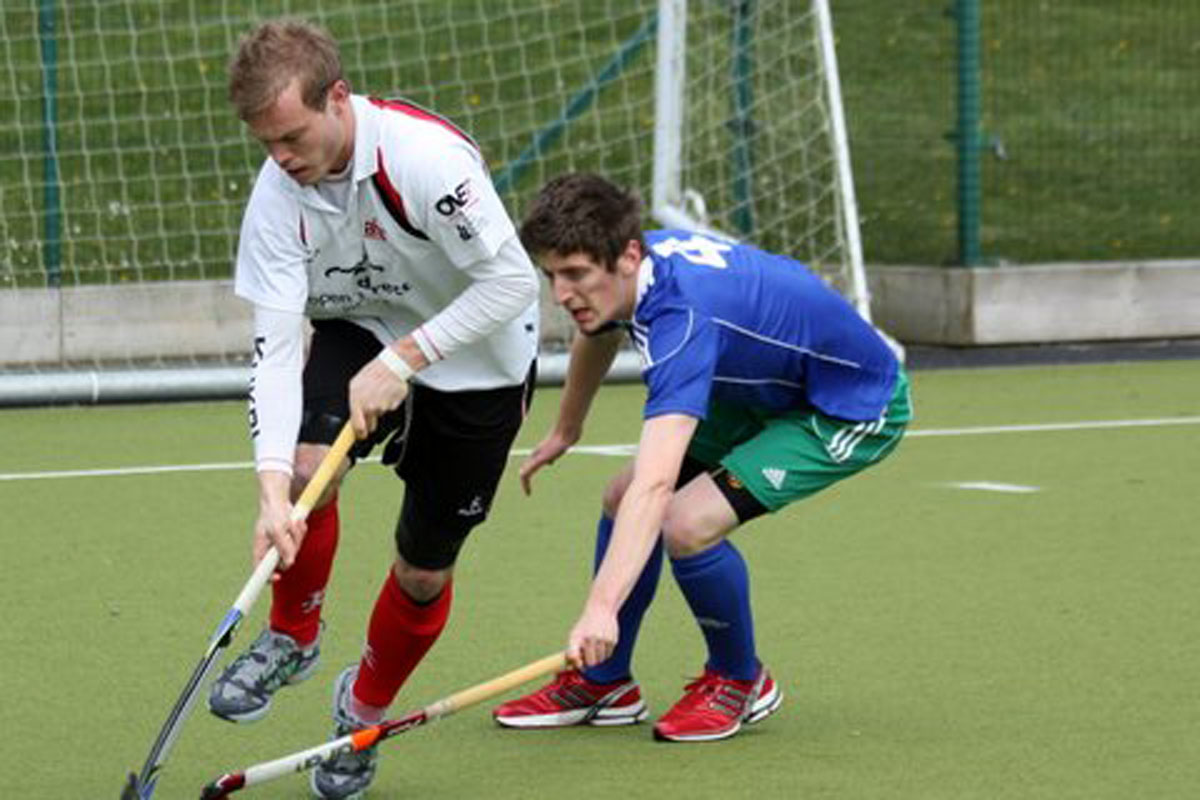 Annadale played their last home game of the season on Saturday against Cork Church of Ireland in the final group game of the All-Ireland League.

Neither team were going to progress any further, so all they had to play for was to end the season on a high note.

Cork had travelled with only one sub, so Annadale hoped, with constantly refreshing the forward line, that they would eventually overrun their visitors. It didn’t turn out that way.

The first quarter saw both teams size each other up, with little or no goalmouth action and then early in the second quarter it was the visitors who got the breakthrough.

Johnny Moore, in the Annadale net, in an attempt to deflect a cross past his near post accidentally kicked the ball into his own net. Three minutes later and the teams were all square again with Peter Caruth getting the equaliser after a fantastic solo effort to steady the ship.

Cork won a few penalty corners and normally that would spell danger, with Irish international John Jermain a lethal hitman.

However, on the day their set-pieces were not working and the teams went in at half time all square.

The third quarter saw the game explode into life. David Hobbs pounced on a rebound off Moore’s pads to regain Cork’s lead, only for Curuth to bring the teams level again, when he latched onto a Chris Campbell cross.

There then followed a five minute period that stunned both the home players and supporters.

A mixture of poor decision making, distribution and tackling saw Cork score three goals in as many minutes. Gary Wilkinson got the first and then a brace from Stephen Sweetnam turned the game on its head. Tactics went out of the window in the final period, as Annadale attempted to restore some pride.

They pushed hard, but their only reward was a last minute consolation from Chris Campbell.