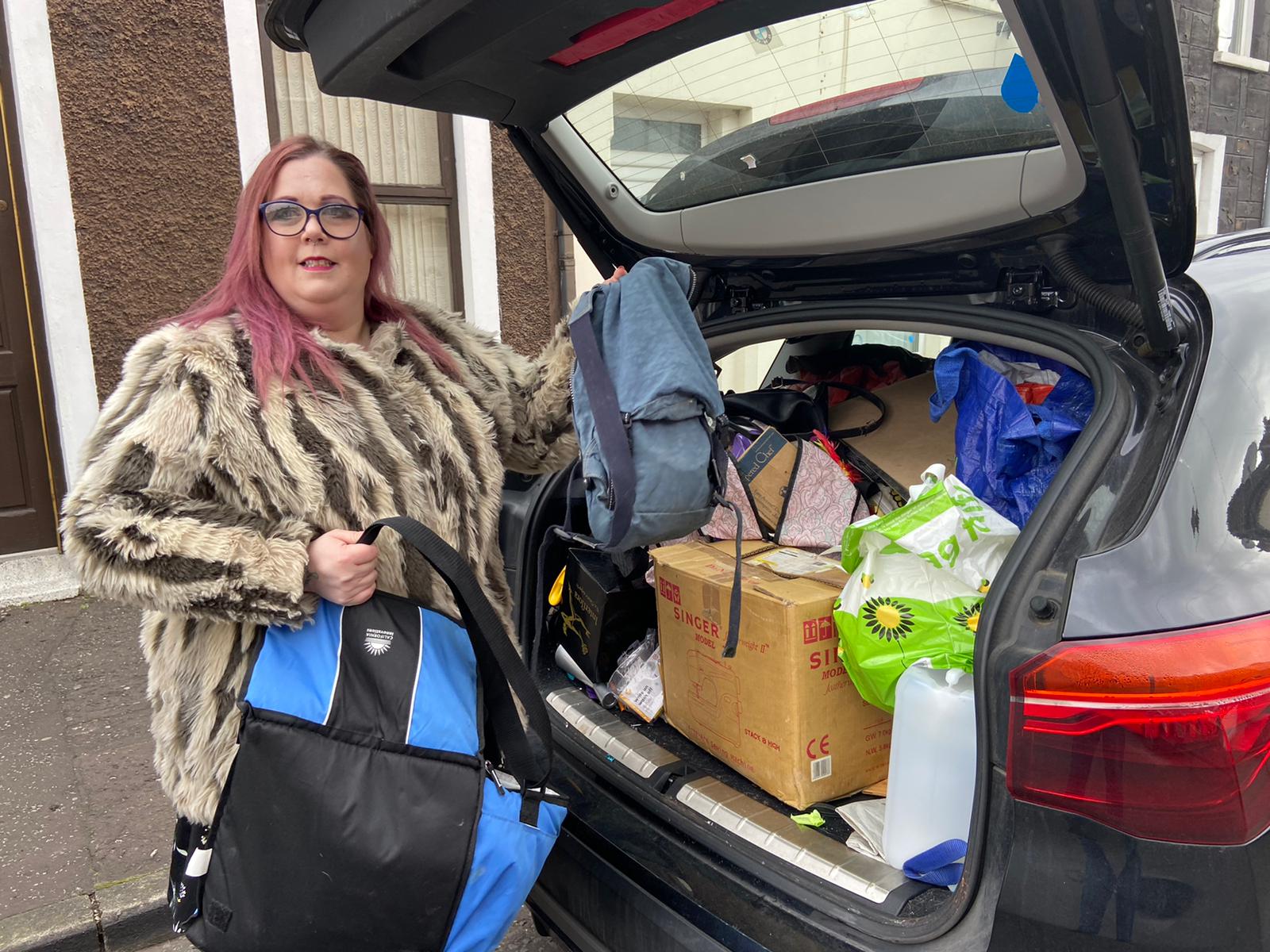 MOVED OUT: Jenni Millar was forced to pack up and leave her Spamount Street home due to its poor living conditions

A NORTH Belfast mother-of-three says she has “never been so glad” to move out of a home in the New Lodge due to its "horrendous" living conditions.

Jenni Millar moved into the house in Spamount Street two years ago and has been plagued with problems ever since.

This week, she finally handed the keys back and moved out of the property, which she had privately let.

Speaking to the North Belfast News, Jenni explained: “The issues really started as soon as I moved in.

“Last June, the kitchen units fell off the wall. It took a while to get that sorted. The stairs are really dangerous. I had a carpet fitter out who said the repairs were so extensive that he wouldn’t do it."

Jenni said her biggest headache was the heating.

“ There was only one radiator that worked in the whole house. I have significant health issues but I was living in a freezing house. It was damp and there was mould growing on the walls. My eldest son suffers from asthma and he was struggling with the poor conditions."

Jenni says she reported the problems on many occasions but to no avail. “For the past year, I had been reporting a leak from the bathroom down into the kitchen. It started off with a small leak and there was no willingness to fix it.

She added: "In my view, this house needs to be condemned as it is just not fit for human habitation."

Yesterday, Jenni paid six weeks rent so that she could finally quit the tenancy.

The agent for the landlord told belfastmedia.com that they contested all the claims made by Ms Millar and said she had been requested to leave the property as it is being put up for sale.

Local councillor JJ Magee said it "simply unacceptable to expect a young mother with three children to live in these dreadful conditions". "I have been liaising with Jenni over her housing situation for some time but I have to say she is just one of many who are forced to live in sub-standard accommodation due to the lack of public housing in North Belfast. For me, Jenni's plight illustrates why delivering more social housing in the north of the city is an absolute priority." 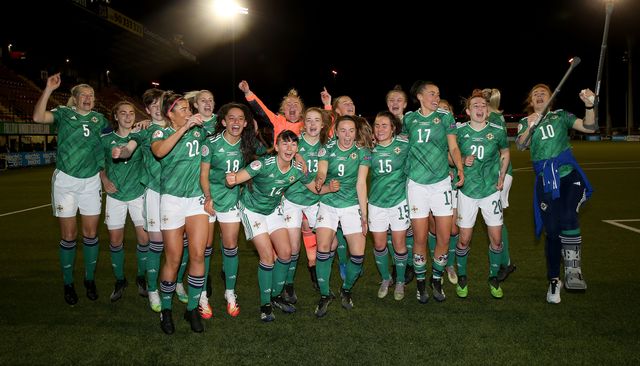 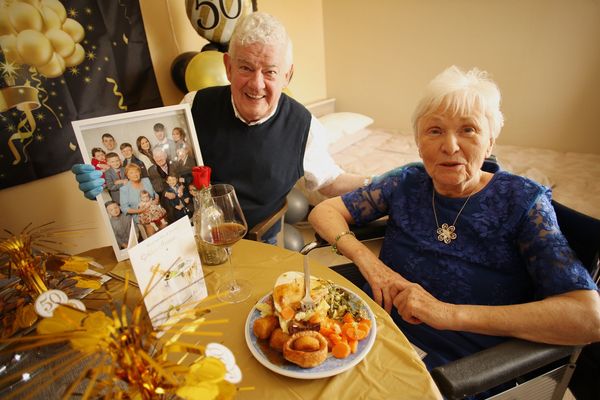 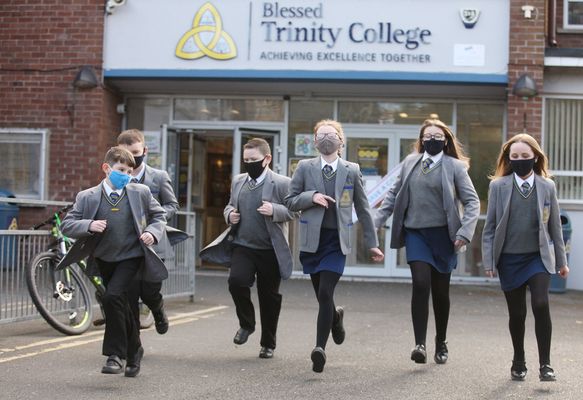