How a life lesson finally got through 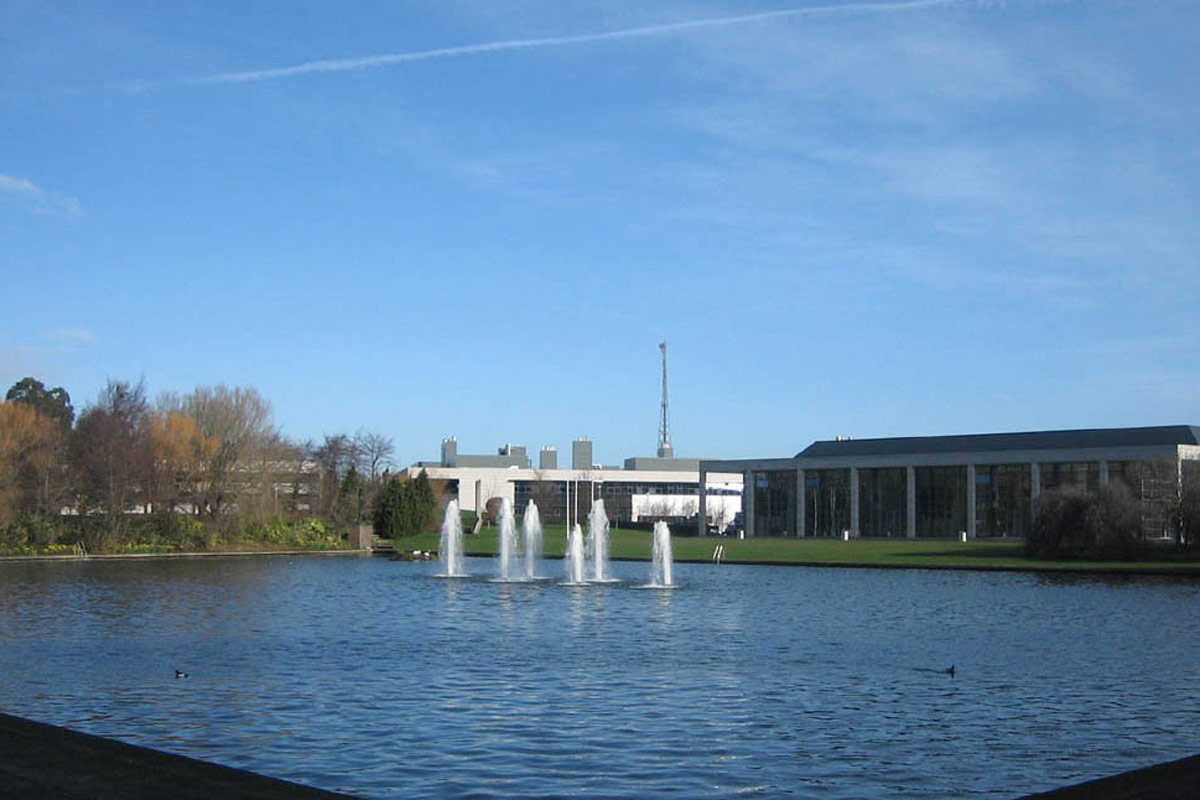 I’m a slow learner – always have been. Things have to happen to me before I can grasp a concept, you must hit me over the head with an example before the message gets through. So, in the words of Max Bygraves, let me tell you a little story.

During the 1950s I went to school in Derry, where I heard my classmates talk about their city being gerrymandered and about the unemployment figures that crippled the Catholic population. But, hey,  I wasn’t aiming to become a councillor, I wasn’t looking for a job, so for me gerrymander and discrimination didn’t really exist.

Fast forward to the early 1960s. I’m in UCD and the envy of my southern classmates. Why? Because I have a university scholarship from the north,  which pays my fees and gives me a grant of £300 to live on. Luxury!  Finally I sat exams for my degree and because I’d sussed out what examiners wanted, I did pretty well. What now? I loved UCD, I loved studying English – I’d do an MA.  I knew a number of my former classmates at Queen’s in Belfast were doing the same thing and had got their financial support extended. If your institution thought you were good enough you got the money, seemed to be the rule. UCD said it was fine with them, so whoopee. I wrote to the authorities in Tyrone. Could I have my funding extended to do an MA, please?

The word came back and I could hardly believe it: No. No funding. I wrote and appealed the decision. I got a letter back calling me to come for interview about the matter.

There were four of them, as I recall. Big serious-faced men behind a table, one dark-jowled younger man on the extreme right. So you want to go to university next year? Yes, I do. And the authorities  in the university have accepted you for post-graduate studies?  Yes, they have. The serious-faced men nodded, looked at one another, looked at their notes. And then, in the silence that was beginning to get a bit heavy, the dark-jowled younger guy leaned forward. “And why would you not go to university in your own country?” he said.

Innocent that I was, the question shocked me. I never thought of saying that Dublin was in my country. I never thought of saying that several of my contemporaries had got scholarships for similar study at Queen’s University in Belfast.  Instead I babbled something about having done my original degree in UCD and having been already accepted by them. I might as well have been reciting the Easter Proclamation. A couple of days later a letter came, telling me my appeal had been rejected. Suddenly, at the age of twenty-one, the message had got through my thick, selfish skull: discrimination exists.

Then somebody told me that I should have a chat with a Presbyterian minister down the road. He was on the town council or something and though I’d never spoken to the man in my life,  I cycled down and told him my story.  He sat in his dim, tidy living-room, seething. “Bigotry,” he said, rubbing his hands together. “Oh, yes indeed, that’s what it is, pure bigotry. Leave it with me.” Still tut-tutting, he saw me to the door.

As arranged, I called a week later, my hopes high.  Uh-uh. The minister had argued and pleaded,  he said, that support for studies should not be dependent on where someone studied or what their religion, but he’d got nowhere. He was really quite upset and kept apologising. I thanked him for his efforts and cycled home.

As it worked out in the end, UCD funded me; but nothing I learnt during that year of study matched what I’d learnt from my appeal and its failure. The lessons were, just in case you missed them  (i)  discrimination existed – it had happened to me, so it must; and (ii) not all Protestants went along with discrimination. I can still see that good, worried-looking man shaking his head and rubbing his hands in near-despair at his co-religionists.

Looking back, my brush with bigotry was next-to-nothing compared to what others suffered for a lifetime. But it had to happen to me, even in this relatively minor form, before I got the message. My consolation? I was a slow learner – still am, really – but even that‘s better than being a never-learner. There are such people around. You may even know some.

"There are two tragedies in life. One is not to get your heart's desire. The other is to get it".  - George Bernard Shaw