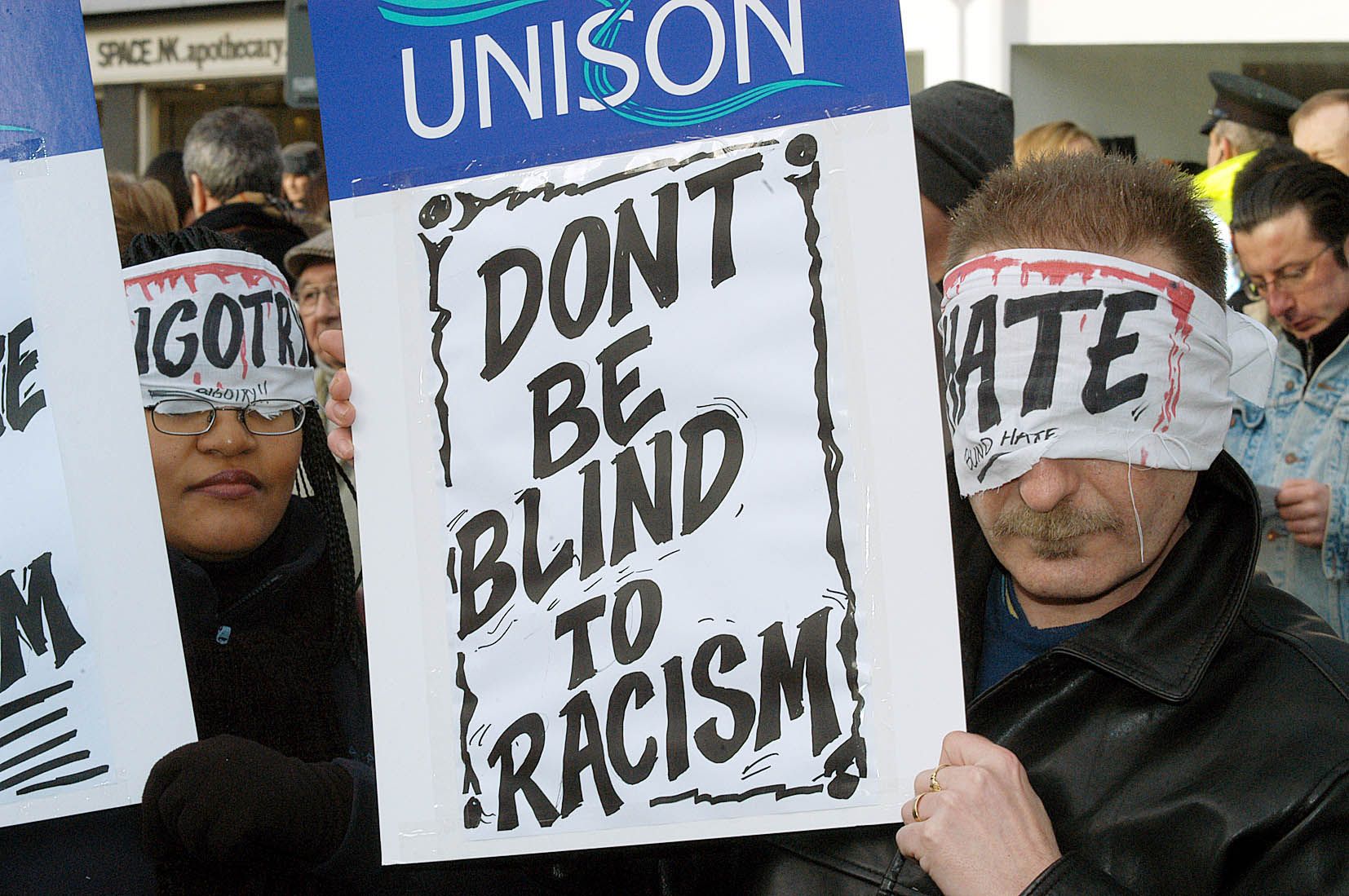 IN October 2020, Belfast City Council adopted a proactive policy called the Racism Free Zone.  This idea is easily applicable: it all depends on how the city’s residents take it up without being coerced.

If it was my responsibility to enforce, I would have it entrenched by law. The Racism Free Zone concept has been applied in many cities around the world. Eugene, a city in the US Pacific northwest,  was arguably the first place to adopt the Racism Free Zone model of thinking and action. There had been numerous racial incidents in the town and people decided to engage with the local authorities and schools. Schools started this movement.

In the 1980s, Bahati Myhelatu Ansari, a community activist from Chicago, was the campaigner behind the racism free anthem. She spread this agenda to youth in many schools across Oregon. It grew and inspired the education sector. Students and teachers were urged, not coerced, to take responsibility for their actions, any that racially offended others.

While wearing a rainbow ribbon at a school assembly, a student at a middle school in Eugene made a speech that echoed the calls of many others that they wanted to live in an anti-racist society. As simple as that! This is not some utopian dream.

It is good that we are even talking about a Racism Free Zone.

People have to be ready to accept such as a bylaw or if organisations can supervise themselves in order to differentiate racial intent and so-called banter, then so be it. I have heard people calling out political correctness, PC-gone-mad situations. Freedom of speech is not an island in itself; it is surrounded by the fundamental freedoms of those who will be affected by misuse of freedom of speech.

Campaigning against racial intolerance must have a crucial element: common sense. Everyone wants to live in a peaceful environment. To live in that kind of setting, respect of the other person, is key. This sounds like a mere cliché, a broken vinyl record with a scratch. But surely, we can live with a broken record because we don’t mind the repeated tone and taste of the lyrics in it.

Common sense is not a patronising thing to speak of; at least it does not demand the obvious, the bullet points of what is racism and how to give it a good knockout blow. No, we don’t need that, common sense works. The metaphor of the record is enough to make us listen to it, when something is boring we pretend that we don’t want it, but our ears are plugged in for more. Think about it: a Racism Free Zone. This might sound boring but kudos to Belfast City for holding the torch for this campaign in Northern Ireland.

(This article was written in memory of Bahati Myhelatu Ansari who died from Lymphocytic Leukaemia at 72 years old, on June 27 2020.)