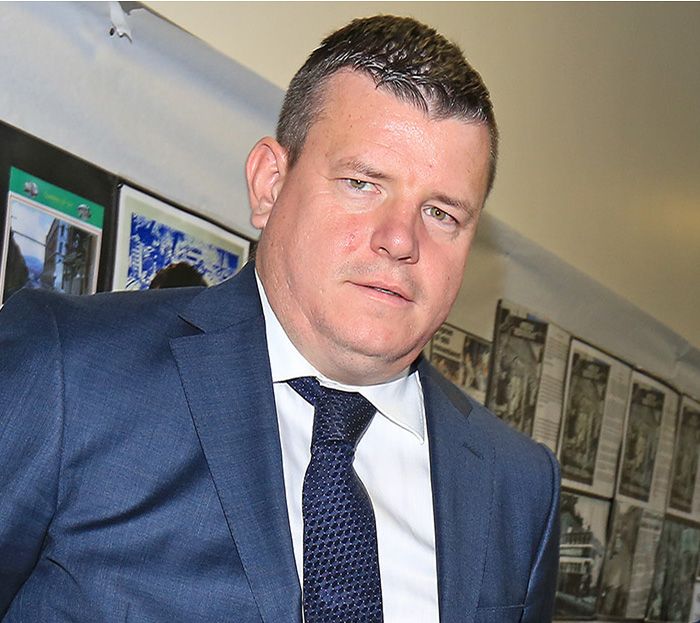 CALL: Niall Murphy, Secretary of Ireland's Future, who are organising a major conference in Dublin this Saturday

A MAJOR conference is set to take place in Dublin on Saturday as a panel of politicians and people from civic society and the arts world come together to discuss what a future united Ireland could look like.

One of the discussions at the 3Arena will focus on the diaspora and will feature James Maloney MP (Canada), Rep Brendan Boyle (USA), the Honorable. Martin Walsh (USA) and Paul Lynch (Australia).

Ireland’s Future have been pressing the Irish government for a Citizen’s Assembly on Irish reunification. This weekend's event takes on added significance after last week's census results which saw the percentage of Catholics in the North overtake Protestants for the first time in the northern state's history.

Thousands of people are expected to attend with buses being organised from around the country for the ‘Together We Can’ event. In recent months the pro-unity civic group have held public meetings throughout Ireland with panellists from different backgrounds to discuss constitutional change and the ever-increasing likelihood of a border poll.

Speaking ahead of Saturday’s Dublin event, Secretary of Ireland’s Future, Niall Murphy, called on the Secretary of State for Northern Ireland to clarify the criteria that would lead to a border poll, in light of last week’s historic census results in the North.

“There have been a series of shifting tectonic plates in successive elections, which have seen the inbuilt unionist majority in the North evaporate forever,” he said. “The public deserves certainty on this key issue.

This Saturday in Dublin, get along to the 3 arena for this massive event on the path to Irish Unity hosted by @IrelandsFuture - tickets available online & on the door! pic.twitter.com/qGFvRsPPTM

“Signs of a more diverse community in the north than what was envisaged when partition was cemented over 100 years ago is very welcome however that alone won’t deliver constitutional change and it must be prepared for.”

“This weekend in Dublin, Ireland’s Future are holding a massive event in the 3Arena,” he said. “Together we can. Together we can build ourselves a New Ireland, a better Ireland, a united Ireland.” 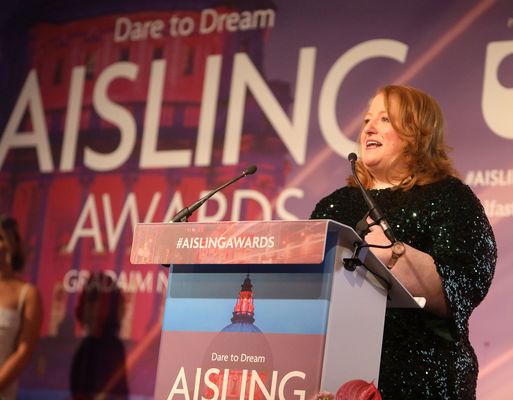 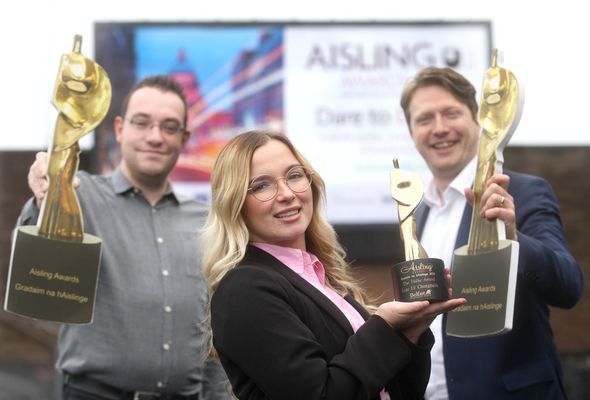