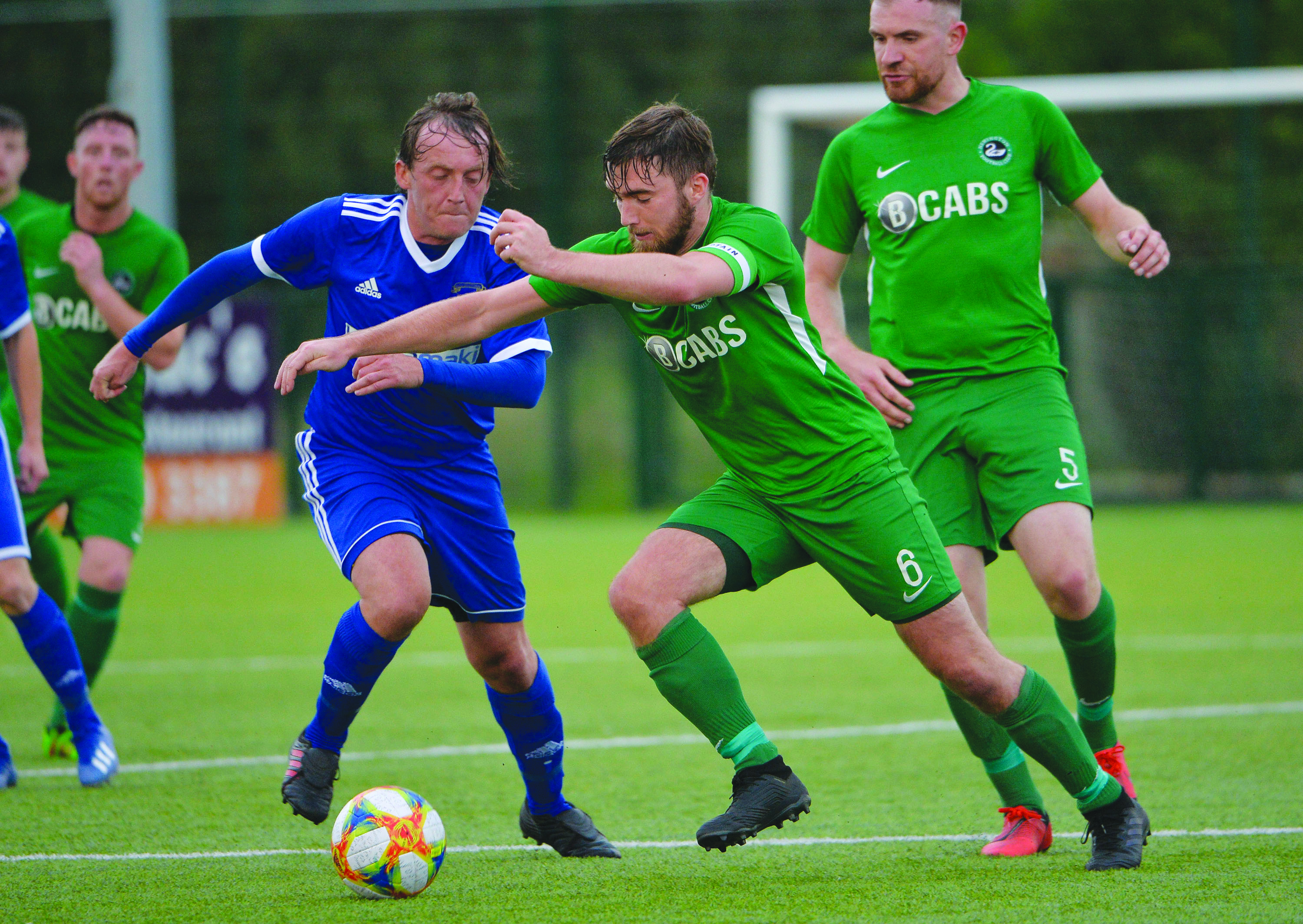 HE had been hoping to dip his toes into the managerial waters gradually, but new Newington boss Conall McNally is being chucked in at the deep end this weekend.

McNally has succeeded Conor Crossan as manager of the North Belfast club and he takes charge of the ’Ton for the first time in a competitive game on Saturday (2.30pm) as they travel to Championship side Knockbreda in the first round of the Irish Cup.

The 34-year-old was originally scheduled to come in at the end of the season as Crossan’s replacement as all Championship and Premier Intermediate League managers need to have a UEFA B licence for the 2021/22 campaign.

However, Crossan, who led Newington to a famous Steel and Sons Cup success in 2017, stepped down earlier this month suggesting that the club’s PIL licence application for next season could be jeopardised if he remained in place for the Irish Cup.

Despite the upheaval, McNally insists he is ready to lead Newington into battle this weekend.

“I was playing with Shamrock FC and I was previously at Newington reserves for a number of years,” said McNally.

“Conor (Crossan) and I have remained in touch since I played under him at Newington. I’ve been involved in coaching and Conor has remained in management. He has been in contact a number of times to try and get me down to Newington in some sort of capacity – other commitments never really allowed me to do that.

“With Newington now needing a UEFA B licence to compete in the Irish Cup and into next season, it just kind of fell into place.

“They have been helping me any way they can and the players have been great as well – they’ve been very welcoming.

“The people at the club have made the transition very smooth and made things a lot easier.”

He added: “I have all my coaching qualifications to up and including my (UEFA) B licence and I’ve been in and around junior football and development football for quite a while.

“Whist this is a big step up, from my perspective, I have the attributes to come in and build on the great work that’s already been done by Conor and the rest of the staff.”

Saturday’s Irish Cup first round tie at Breda Park will be the first competitive game of the season for both clubs.

The Championship and Premier Intermediate League seasons were scrapped without any games being played and the decision to proceed with the Irish Cup proved controversial.

A scaled-down 32-team competition was due to commence at the start of January, but ongoing Covid-19 restrictions and the non-elite status of teams from outside the Irish Premiership led to its postponement.

While teams were belatedly granted elite status and permitted to return to collective training at the start of March, that elite status is only for the duration of their stint in the Irish Cup.

The competition has been overshadowed by the withdrawal of six Championship clubs from the competition - Queen’s, Newry City, Institute, H&W Welders, Ards and Dundela.

Each club bemoaned a lack of preparation time for the competition, which began on Tuesday night with the first batch of round one games.

Yet, in the short time training with the club, McNally believes the Newington squad won’t be lacking in fitness ahead of Saturday’s game and he has been impressed by their attitude during challenge games against Bangor, Cliftonville, Dollingstown and Ballyclare.

“The players, to their credit, have been fantastic,” said McNally.

“We’ve had a number of training sessions at really high intensity and the players have worked extremely hard.

“They’ve carried that into the four friendly games that we’ve had. The endeavour, the work-ethic and the camaraderie is incredible. I think a lot of the boys so a lot of work outside of football to maintain their fitness. I think we are in a good place based on what I’ve seen in training and in the games. I think we go into the game in a good condition and with high hopes.”

In terms of the first round draw, Newington could have had a much more difficult assignment, although travelling to a team in a higher division isn’t ideal.

Knockbreda will be installed as the pre-match favourites and they won their fifth round tie in last season’s Irish Cup, beating Dergview 3-2 before losing out to Ballinamallard 5-2 at home in the sixth round.

Newington won their opening Irish Cup games against Cookstown Youth (5-0) and Newtowne (2-0) before suffering a 3-0 defeat to East Belfast in the third round.

The North Belfast side enjoyed better fortune in the last running of the Steel and Sons Cup, reaching their second Christmas Day final in three seasons in 2019, but they lost out to Linfield Swifts 3-1 in the decider.

They suffered another near miss in the Intermediate Cup last season when losing out to Dollingstown 2-0 in the decider last July.

With no competitive action for either sides in almost a year, McNally admits to being in the dark about Saturday’s opponents, but he is hopeful his side can progress to next weekend’s second round.

“I don’t know a lot about Knockbreda,” stated the Newington manager.

“I know over the years they have expanded and progressed as a club. I know a few of their players and they are a Championship side so they are obviously more than capable.

“It is going to be a very challenging game, but we are going in with high hopes and we are going into the game with confidence and we’ve a full squad to pick from – everyone is fully fit and ready to go.” 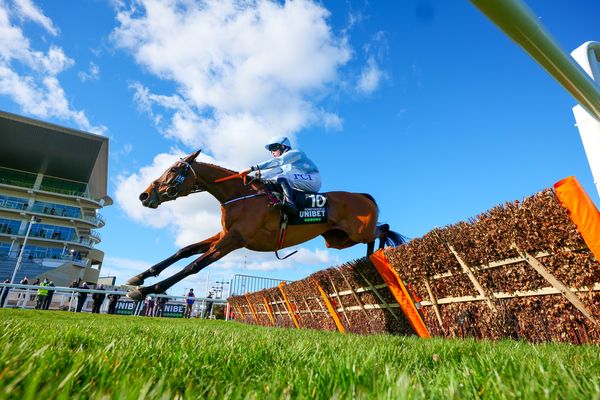