Belfast writer and historian Joe Graham is laid to rest 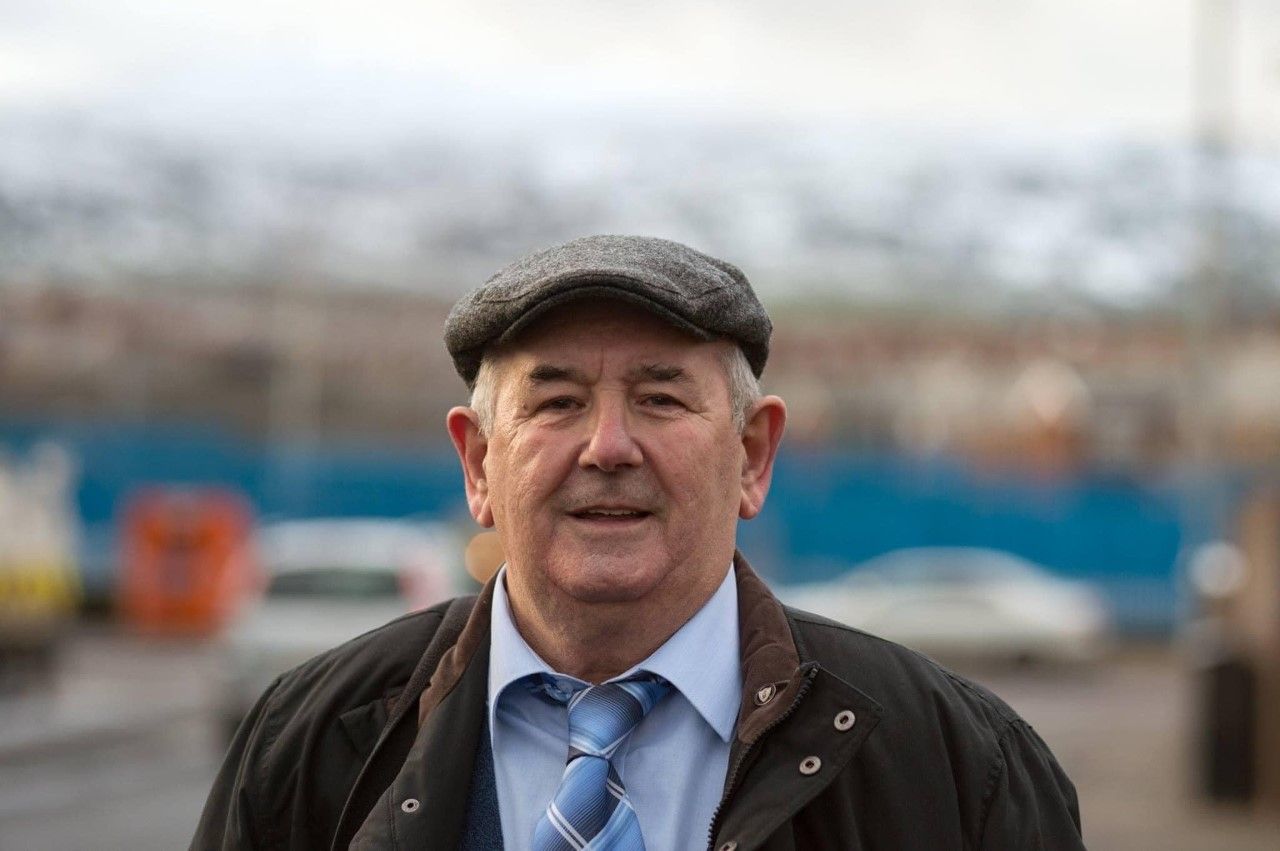 WELL KNOWN: The funeral of Joe Graham has taken place following his death on 9 December

THE funeral of local historian and founder of the Rushlight Magazine, Joe Graham has taken place at St Paul's Church.

Joe passed away peacefully at home on 9 December, at the age of 77, surrounded by his family.

Born to Kitty and Jim Graham, Joe was the eighth of twelve children and was raised in what was then the newly built Ballymurphy housing estate. He attended St John's Public Elementary School and later St Thomas' Secondary Intermediate School where one of his teachers was Michael McLaverty, the acclaimed Irish writer who himself wrote stories about the Troubles in Belfast.

MacLaverty encouraged Graham to express himself in the written word, prompting him to write a number of short plays which were staged and performed locally in his own community which deepened his interest in politics and writing.

At the age of 23, in 1967, Joe Graham became editor of the Irish republican news sheet, The Pike, which gave him the opportunity to publish his views on such issues as the Special Powers Act and share his opinion with the local community.

This interest in civil rights prompted Joe's attendance at the march on Duke Street, Derry on 5 October 1968 and also the Burntollet Ambush on 4 January 1969 where marchers, many of whom were members of The People's Democracy, were physically assaulted by loyalists and the RUC.

Later that year, Joe became a founding member of the Belfast and District Civil Rights Group, The Ardoyne Citizen's Action Committee and The Belfast Housing Action Committee, which were established to address the need for the provision and improvement of housing in Catholic areas.

In 1972, Joe published The Rushlight for the first time. Through the magazine, he shared the stories his father had originally shared with him as a boy as well as his own historical research and study. The magazine included articles of local interest, folklore, and tales of old Belfast.

The Rushlight magazine proved popular with local residents and many forwarded it to friends and family around the world. Copies of the magazine are held in the Queen's University Library and also the Linen Hall Library.

In May 2002, Joe Graham was awarded the 'Irish Hand' for his "continued and appreciated contribution of Rushlight Magazine to the Irish communities in Belfast, Brompton, Canada, and around the world".

Joe is survived by his loving wife Ann, and his children Deborah, Joseph and Sean, and his grandchildren.