John drops by for a special Nashville date 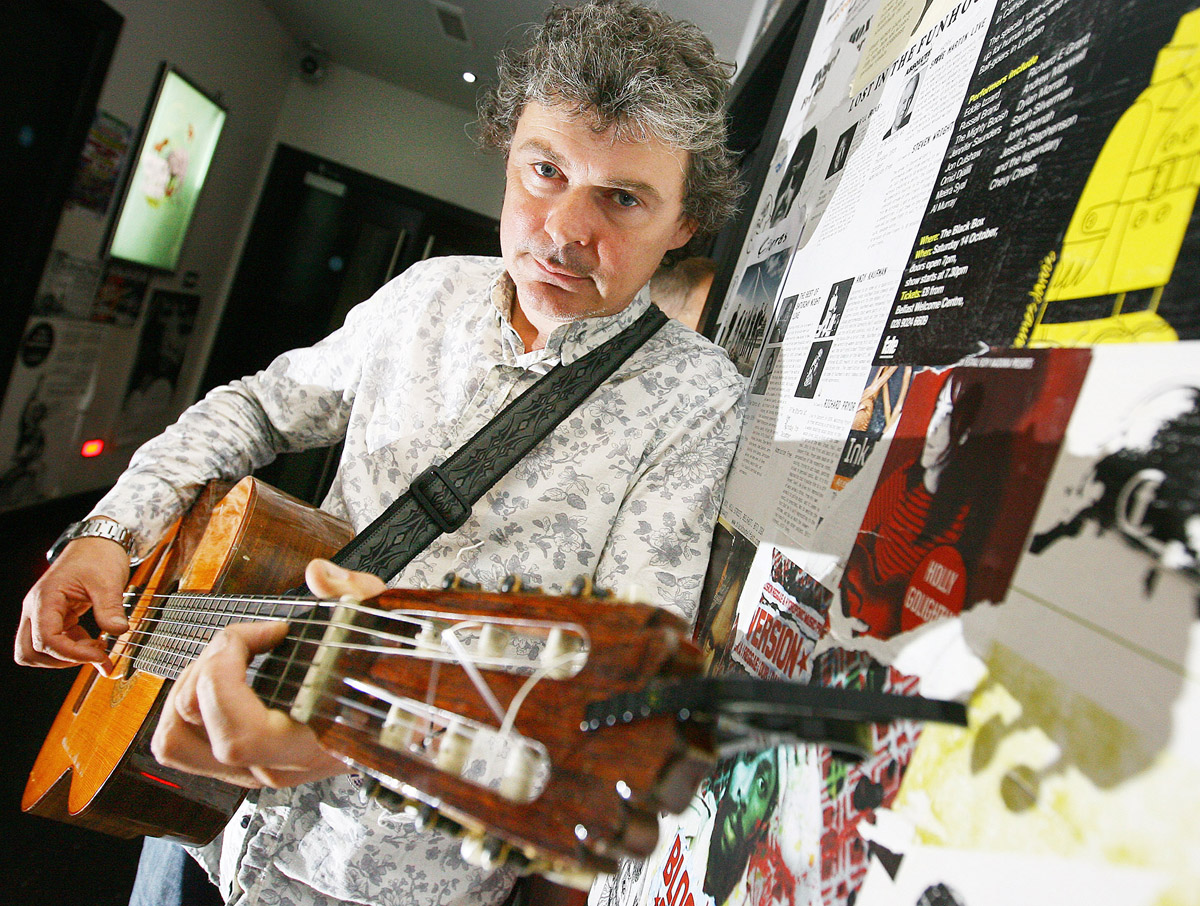 THE cream of Nashville singer songwriters, Irish trad musicians and budding tunesmiths are set to converge on the city’s stages for the annual Belfast Nashville Songwriters Festival.

Cork troubadour and Irish traditional musician John Spillane is set to put on a one-off gig on March 5 at the former Holiday Inn, now the Clayton Hotel in Ormeau Avenue, supported by Belfast’s own singer songwriter and anti-poverty campaigner Anton Glackin. John told the South Belfast News that festival goers are “in for a great night’s craic”.

“This will be my third time taking part at the festival and it’s brilliant, it really is,” he said. “I’ve always had great times when I’m up there in Belfast and there is a great mixture of American, Irish musicians and songwriters. The last time I was there I did a gig with Graham Gouldman from 10cc who wrote I’m Not In Love and it was great to hang out with him and everyone who had travelled up or taken flights for the festival.”

John explained his own unique take on songwriting.

“I took part in a workshop with various other songwriters, in Gaelic and Ulster Scots which was interesting. I remember meeting Brian Kennedy this particular year and there were a lot of Nashville musicians. Their approach to songwriting is completely different to mine in that I write in a poetic style, I write self-expressive songs. I would be deliberately off whereas these guys would be extremely conventional. They’d say, ‘You have to have a riff that lasts ten seconds to open the song’, ‘You have to have a hook after 15 seconds’, ‘You have to have this or that’ and in fairness these guys have written for some of the big superstars, but it’s just I find that stuff very cheesy and uninspiring, but again that’s okay, it’s a free country, there is a big market for that type of songwriting but it’s just not my style.”

Those attending the festival, says John, are guaranteed “a good night’s craic.”

“You have all these musicians, basically jamming it out. It is a great honour to come back again.”

John Spillane supported by Anton Glackin will play the Clayton Hotel on March 5. Tickets are priced at £10.