Katlynn beats the bullies to claim a place in the final 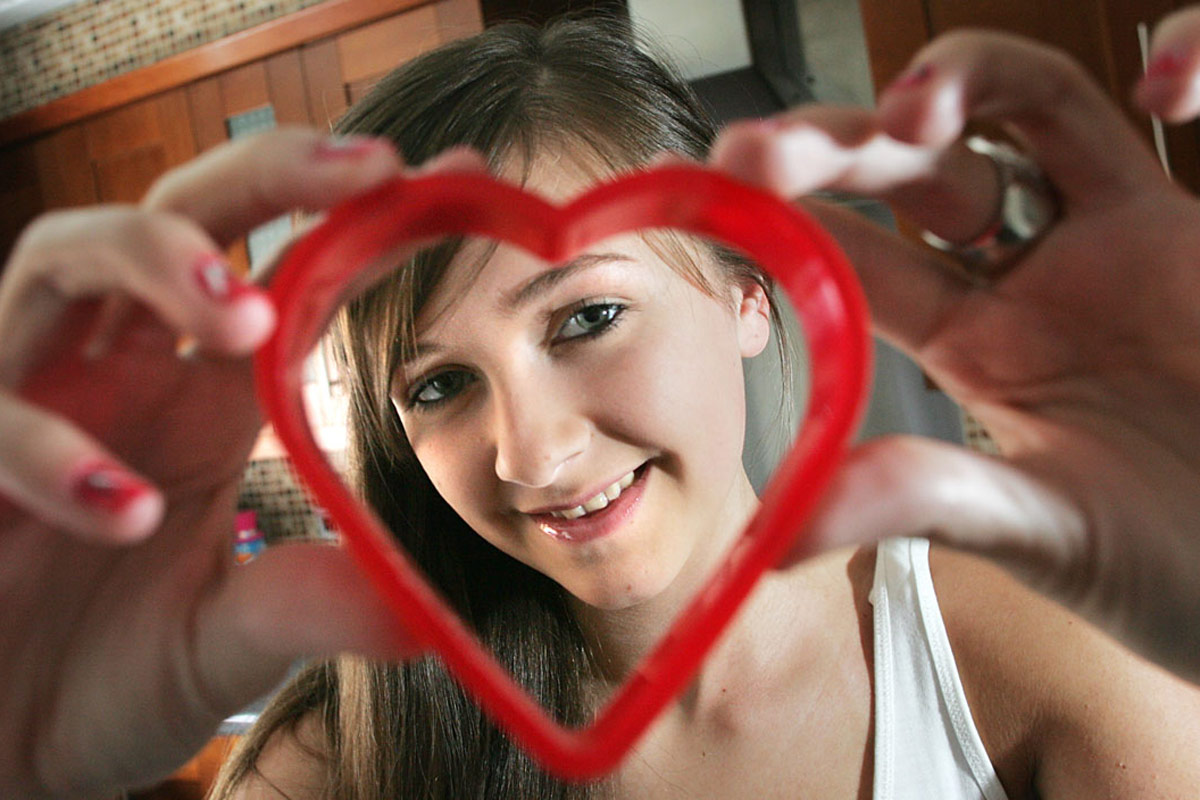 A SOUTH Belfast schoolgirl is having the last laugh at bullies who made her life a misery, by reaching the final stages of a leading beauty contest.

For years, Taughmonagh girl Kaitlynn McCormack suffered abuse by schoolyard bullies, who teased her over her weight and appearance. So bad was the trauma that she developed a social phobia, causing her to seriously lose confidence in herself and require help to overcome her fear of socialising with peers.

Now, however, the newly-confident 13-year-old is coming out of her shell and putting the taunts of heartless bullies behind her with a burgeoning modelling career linked to on-going charity work.

The big-hearted lass, who attends Forthill College in Lisburn, is through to the final heat of the Teen Princess category of the Teen Queen UK annual contest. She now requires text votes to help her reach the London final and clinch the overall prize, which includes a trip to Africa to help with the building of a school through money raised in the contest.

Speaking to the South Belfast News, Kaitlynn’s proud mother Sharon Traynor described how her daughter finally has a new belief in herself after hurtful abuse by former classmates.

“For over three years in primary school she was bullied relentlessly, and they gave her abuse about her weight and hair,” she said.

“She eventually developed a social phobia, and it got to the stage where she didn’t like to be around people. Amazingly, though, in the past six months or so she has totally transformed into an amazing young woman.”

Kaitlynn is partly educated at home with a tutor as she continues to overcome the damage done to her confidence, and it was her tutor who encouraged her to try modelling out for size.

“Her tutor had also done modelling when she was younger, and knew it could help her rebuild her self-esteem,” Sharon continued.

“She was attracted to enter the Teen Queen contest because of its focus on charity work. Entrants should have experience of such work, and Kaitlynn has volunteered for the Ulster Cancer Foundation, taught kids to bake at her local youth club, and is hoping to volunteer with a vet when she’s old enough.”

The budding beauty queen has been to London for a photoshoot in the earlier rounds, and now has her sights set on that glittering winner’s tiara.

“We hope she can win it, but whatever happens we are glad she has got this far and that she is continuing to overcome the psychological damage caused by those cruel children, and is making something of herself.”

The voting deadline is October 31, and entrants can be viewed on missteenqueenuk.com.