Killer driver is back behind bars 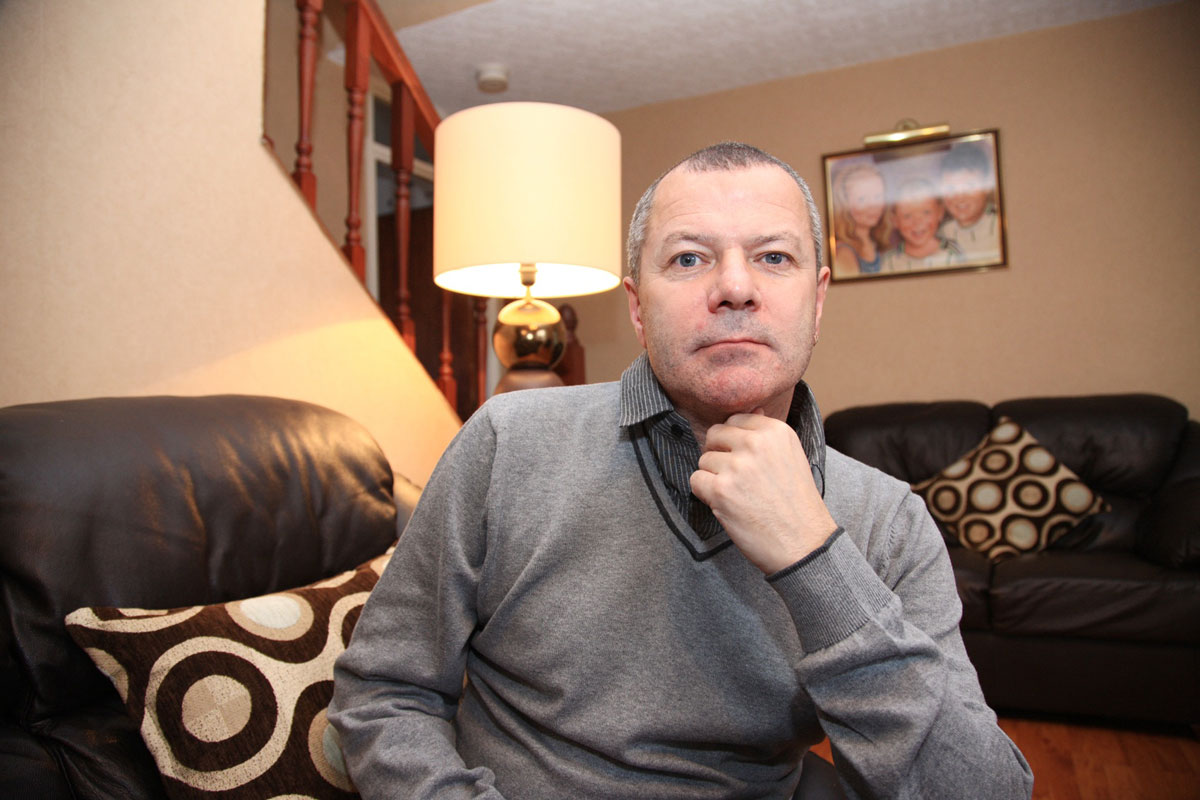 A West Belfast man is back behind bars after a judge activated a suspended sentence he received for the killing of a schoolgirl.

Now Adele’s family plan to meet the Justice Minister in a bid to have sentences in similar cases increased in the future.

The relatives of 14-year-old Adele will meet David Ford later this month in order to appeal for those found guilty of dangerous driving to receive tougher sentences.

Adele was struck by a car driven by McDonnell as she left a family wedding on Finaghy Road South in September 2007. The Dunmurry High School pupil was thrown 170ft by the force of the impact.

In November 2009, McDonnell walked free from court after receiving an 18-month sentence suspended for three years following his guilty plea over the death. However, that sentence kicked in last Thursday when Belfast Crown Court heard the 22-year-old had been the passenger in a stolen car that had been involved in a crash in September last year.

McDonnell and the driver fled the scene but were later arrested at Lagan Valley Hospital. He later pleaded guilty to aggravated vehicle theft causing injury, criminal damage and obstructing police, for which he was handed a five-month jail term. He was due to be released from jail next week, before the sentence was activated.

Adele’s father Allan said the Whiteside family had requested the meeting with Minister Ford the day after McDonnell had his sentence activated.

“We want to discuss sentencing both in general terms and how little McDonnell received for Adele’s case,” he said.

“Although it won’t affect us now, if there’s a change in the law it would be a good thing for people in the future. As sad as it is, every cloud has a silver lining and this could be one. It could mean some other family won’t be as affected as we have been.

“We would particularly like to see the maximum sentencing changed for causing death by dangerous driving. Currently it is 10 years and we don’t think that is enough.”

The Donegall Road man said he was hopeful of Minister Ford being receptive to his family’s plea.

“We have asked to meet him before and it has never happened, but this time he has agreed. That’s a positive step in itself. So now he has said he will meet us we hope he will also be open to what we have to say.

“Justice has been done to a certain extent in our case, although we still think 18 months was too lenient. It’s better than nothing but still not ideal and I will be telling the Minister that during the meeting.”

Allan added the timing of McDonnell’s sentence was “fitting”, as it came a day after what would have been Adele’s 18th birthday.

A Department of Justice spokesperson confirmed that a meeting would take place between the Minister and the Whiteside family and that arrangements were currently being finalised.