Legacy conference to be held this weekend 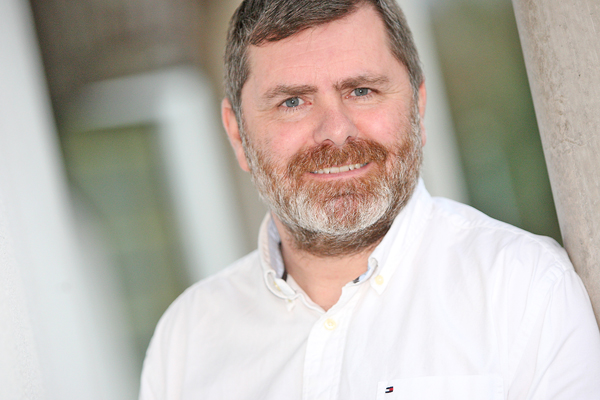 FAMILIES who lost loved ones during the conflict will gather this weekend for a special conference in the Balmoral Hotel, organised by Relatives for Justice.

It offers family members the opportunity to discuss the current NIO consultation on draft legislation required for the implementation of legacy mechanisms agreed almost four years ago between both governments and all five main political parties.

Mark Thompson, Relatives for Justice director, explained: “The consultation was launched on May 11th and closes on September 10th.

“Four key bodies were agreed: an oral history archive that will collect testimonies from people about their experiences during the conflict; an independent commission on information retrieval working privately with all groupings including state forces to provide information to families; and an independent historical investigations unit with full police powers to examine 1,700 conflict killings.

“An overarching body, the implementation reconciliation group, will examine all the information emerging from the other three bodies reporting on themes and policies of the conflict.

“In principle the bodies agreed were a good start giving a guarded measure of hope to many families seeking truth and accountability for the killing of their loved ones. However, we then had the insertion of a ‘national security veto’ by the British government post the agreement and described by Irish government minister Charlie Flanagan as ‘a smothering blanket’ in which to conceal the sins of the British during the conflict. It was classic UK bad faith.”

Mark added that the draft legislation has many other flaws that also raise serious concerns for the chances of the bodies agreed actually functioning in the interests of families.

“Families are well aware of what’s ahead and of the ground covered so far and are never giving up despite the difficulties and so the conference will outline the struggle ahead and families will as always lead from the front,” he continued.

The conference on Satuday will start promptly at 10am and finish at 1pm and registration is essential for numbers and catering purposes.

Anyone who had a loved one killed in the conflict and those injured and who’d like to attend should contact Sue Ryan on 02890 627171 and/or email adminrfj@relativesforjustice.com