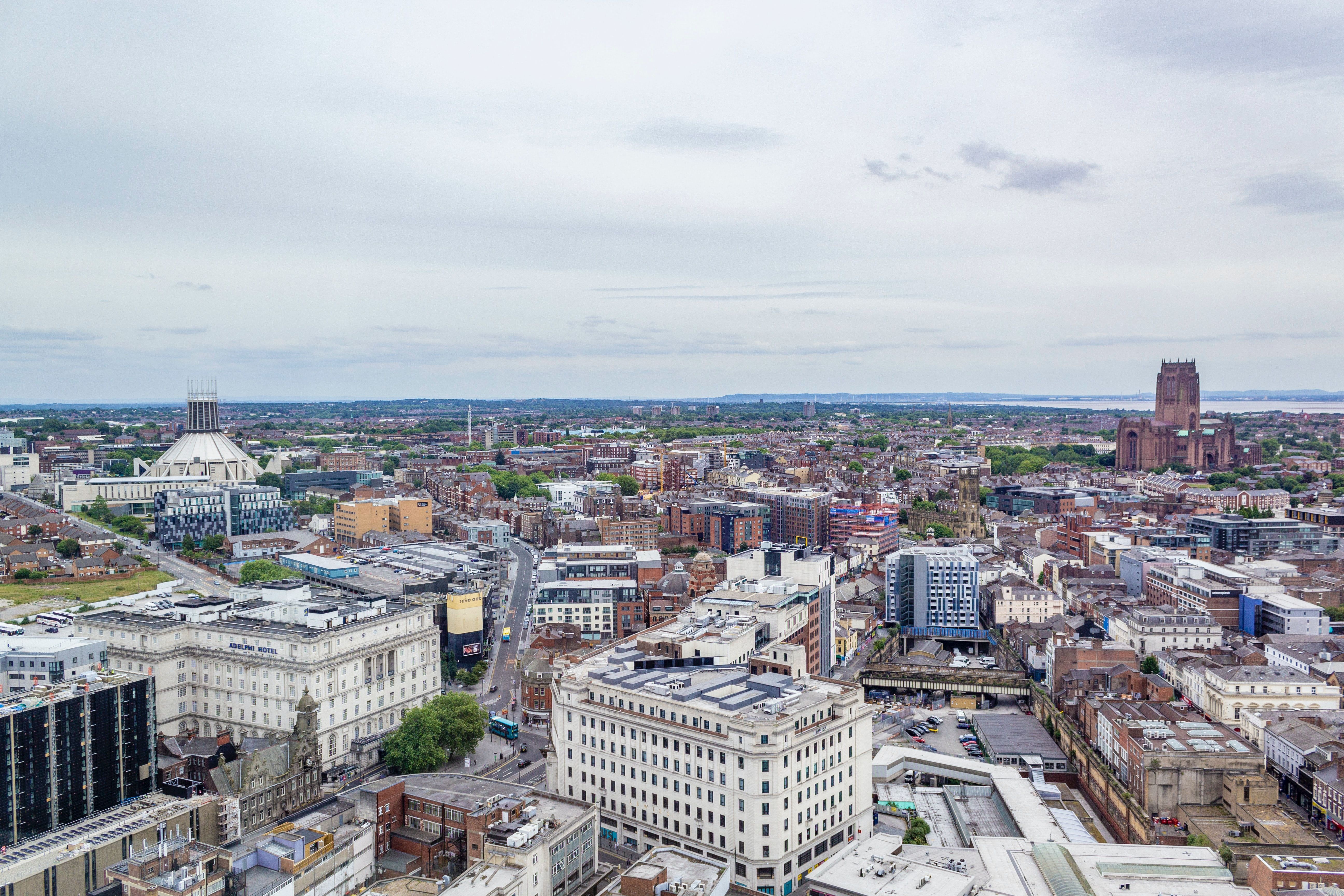 People in Ireland are aware of a special connection with Liverpool; fifty per cent of its population is estimated to have Irish ancestry.

The numbers of Irish people who passed through its port in the course of the Famine was immense (in the region of 1.3 million); many proceeded to the new world but significant numbers stayed and settled there.

The discovery of a mass unmarked grave containing 2,303 people (and dating to the period 1833-53) was reported in the Liverpool Echo in 1996; the site had been discovered in the course of building work near St Anthony’s Catholic Church, on Scotland Road in the north of the city, which was built in 1833 to serve the growing Irish community.

The extent of Liverpool’s involvement in the language movement was a revelation to this writer as was the other great contribution of this book: the depiction of the extent of the Irish-speaking community in Liverpool in the nineteenth and early twentieth centuries and the maintenance of that community beyond the first generation.

Fans of Liverpool soccer club need no reminding of this connection; the famine ballad ‘The Fields of Athenry’ is cherished in Anfield just as it is in Lansdowne Road. What is not so well known (and we are indebted to Tony Birtill for this) is the strength of connection between Liverpool and the movement for the revival of the Irish language in Ireland which gained momentum with the foundation of Conradh na Gaeilge, the Gaelic League, by Douglas Hyde and others in 1893.

We’ve got some copies of Tony Birtill’s latest book - A Hidden History, The Irish Language In Liverpool - £10 each

We’ve still got those lovely Easter gifts in stock too 🐣 pic.twitter.com/B6twVPR0kl

Hyde was married in Liverpool in the same year and a plaque commemorating this event was unveiled by the Liverpool branch of Conradh na Gaeilge, one hundred years later in 1993, in the church of St Nicholas in Blundellslands.

This branch of the Gaelic League was first established in 1896 and named after John O’Donovan, the first professor of Irish (then called ‘Celtic’) in Queen’s University Belfast. Not only that, O’Donovan’s son, Richard, came to work in Liverpool in 1875 and was a member of this branch. The author informs us that six further branches of the Gaelic League were founded in Liverpool between 1897 and 1903.

Indeed, the scale of activism in the city was such that the League formed a Liverpool District Committee; Patrick Pearse was invited over from Dublin by this committee to give a lecture on the history of the Gaelic League in 1904.

Around 60 volunteers from Liverpool took part in the Easter Rising in 1916 and these included Piaras Béaslaí, born in Liverpool of Irish parentage, who became a notable writer of plays and poetry in Irish.

Birtill provides fascinating information on Béaslaí and other Liverpudlians who were prominent in the Gaelic League: for example, Stephen McKenna who was also at the GPO for the reading of the proclamation but was not allowed to fight on grounds of ill health, and two extremely interesting women: Norma Borthwick and Cesca Trench.

Borthwick was an artist who achieved fame for her sketchings of an eviction at Falcarragh in 1889; she went on to become secretary of the Gaelic League in Dublin and manager of Irisleabhar na Gaedhilge (the Gaelic Journal). Trench, daughter of an Anglican vicar, was also an artist and worked closely with the Church of Ireland’s Irish language society, Cumann Gaelach na hEaglaise, from its inception in 1914.

The extent of Liverpool’s involvement in the language movement was a revelation to this writer as was the other great contribution of this book: the depiction of the extent of the Irish-speaking community in Liverpool in the nineteenth and early twentieth centuries and the maintenance of that community beyond the first generation.

Béaslaí described how in April 1901, at a hurling match between Liverpool and Manchester, he heard nothing but Irish and Birtill provides ample evidence for particular streets and districts in Liverpool (such as Lace Street in St Stephens) in which Irish speakers were the overwhelming majority.

A key source is the survey conducted by the County Down Anglican clergyman Abraham Hume and published in 1850 under the title Missions at Home; Hume learned Irish to be able to minister to Irish speakers which included a minority of Protestants, some of whom could only speak Irish.

This book is a mine of information and a labour of love by its author. Not only is it a book which everyone with an interest in the Irish language and the Irish connection with Liverpool should read but it is also an enduring tribute and monument to the people of this most interesting city. I, for one, have been enriched by it.

A Hidden History is available from An Ceathrú Póilí bookshop in An Chultúrlann.