Man in his 80s dies after house fire in Lenadoon 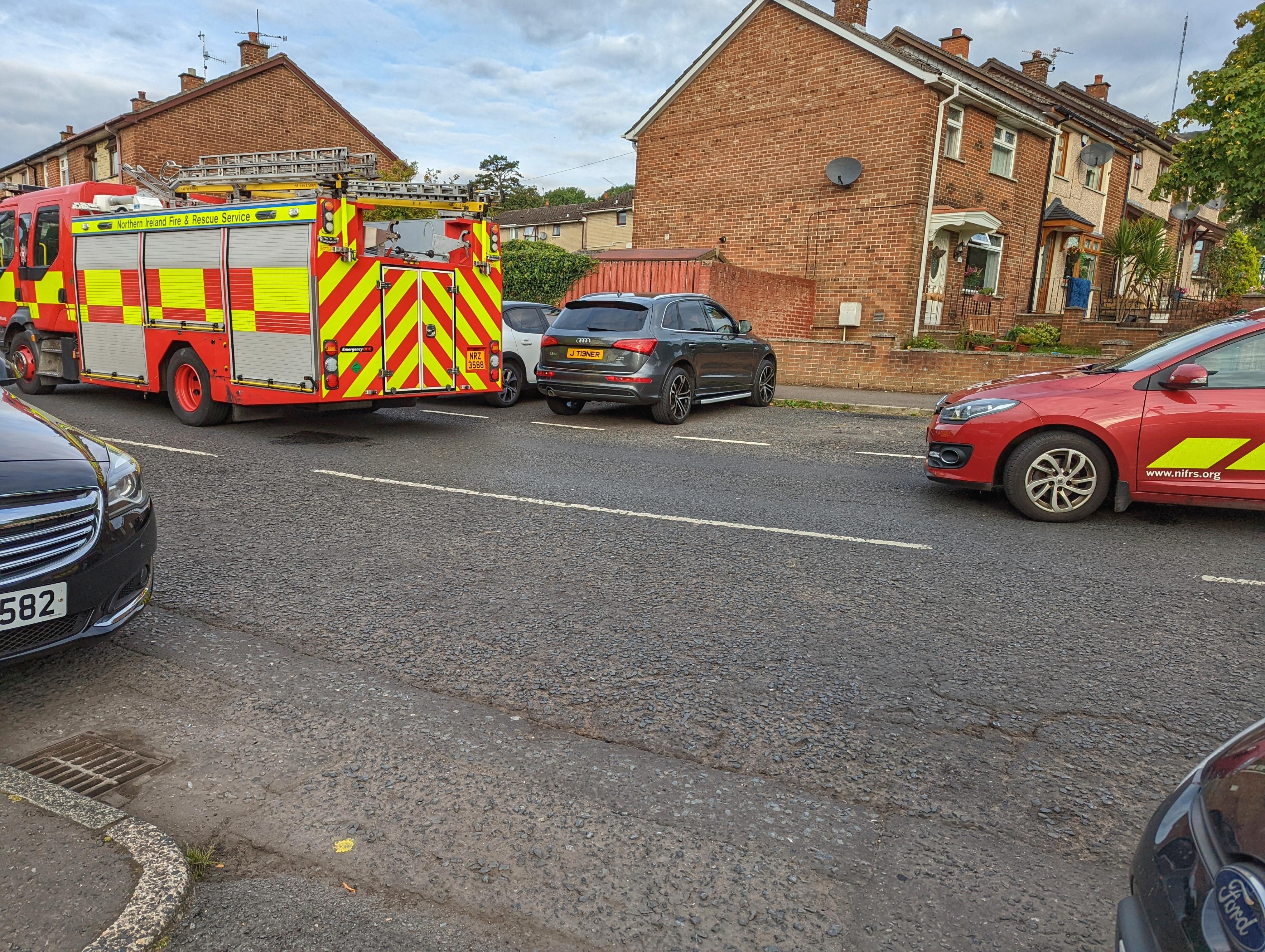 SCENE: Police have confirmed that a man in his 80s has died in a fire at a property in Lenadoon Avenue

A MAN in his 80s has died following a fire at a house in Lenadoon Avenue.

The Fire Service, Ambulance and Police Service were called to the scene on Wednesday morning after the alarm was raised just after 8am.

The Ambulance Service despatched one Emergency crew to the incident and no one was taken from scene.

A PSNI spokesperson said: “Police can confirm that a man in his 80s has died following a fire at a property in the Lenadoon Avenue area of Belfast on Wednesday morning, September 21.

“The death is not being treated as suspicious at this stage.”

West Belfast MP Paul Maskey attended the scene alongside Órlaithí Flynn MLA and
has extended his condolences to the family.

Speaking to the Andersonstown News, he said: “My thoughts are with the man and his entire family.

“This is not an easy time for them and I am sure the thoughts of the entire community in Lenadoon are with them and I would like to extend my condolences to them on behalf of the people of West Belfast.”

The death comes almost 12 years to days since 67-year-old Joe Smith died in a house fire just a few doors away on 24 September 2010.