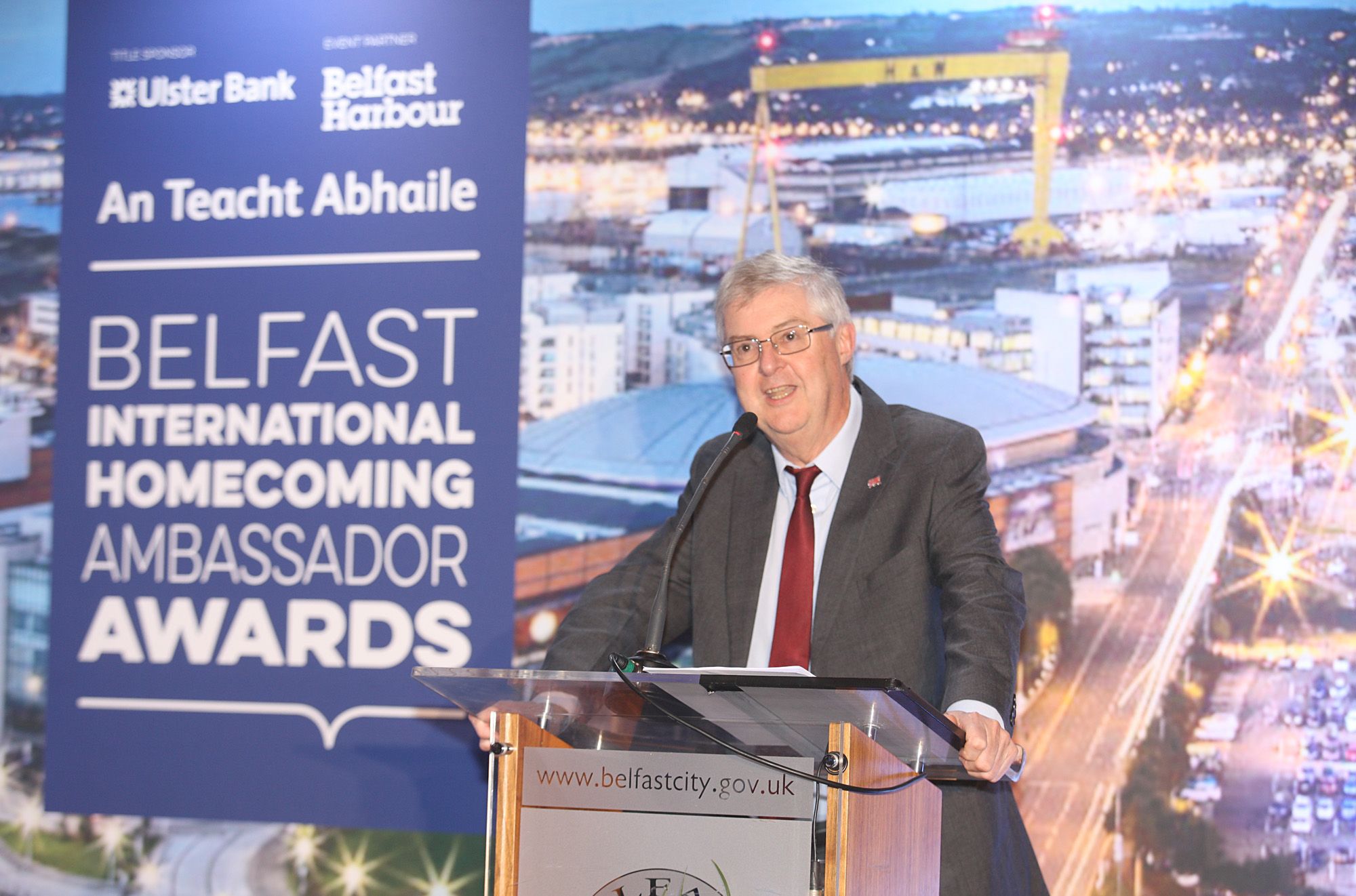 FEDERAL SOLUTION: Welsh First Minister Mark Drakeford laying out his proposals for a federal UK at the Belfast International Homecoming in Belfast City Hall in October 2019.

There is a corner of Cardiff that is so new it still looks like the artist’s impressions developers give to newspapers.

The Central Square neighbourhood has the HQ of the BBC in Wales, a faculty of the main local university, a chain gym and endless space for lawyers and bankers.

It is also about to get a one-hundred-foot-high Union Jack.

Last week Cardiff planners gave the go ahead for the UK Government to unfurl a British flag down eight of the 12 storeys of its giant new tax office in the area.

The new, muscular unionism is flexing in Wales. And painting the fast-changing skyline of Cardiff red, white and blue. Not everybody is happy.

The giant ‘Jack’, said YesCymru, the pro-independence umbrella group, was “a blatant political act designed to act as a provocation to the people of Wales”.

The youthful leader of Cardiff council, Labour’s Huw Edwards, said he was not sure of the merits of the proposals. Maybe, he suggested, the British could put up a Welsh Red Dragon too?

The UK Government’s new base will employ 4,000 people, and local authorities are delighted to have them. And the building, in a gesture to nationalist sentiment, is named after William Morgan, the 16th century bishop who translated the Bible into Welsh.

But its 100ft union jack will be unmissable by anyone making their way from Cardiff station to the genteel Victorian arcades of the city’s shopping centre or to the august, aspirational public buildings of its early 20th century civic centre.

The Union Jack can really resonate in Wales, where 16 per cent of the population told the last census they were ‘British only’ and another 12 per cent said they were ‘English only’.

Yet Mr Drakeford has two big problems. First he lacks federalist allies elsewhere in the UK. And, second, he faces centralising forces in Westminster. That bolsters the independence supporters, many of whom are still backing Labour. But for how long?

The flag carries an extra sting for Welsh nationalists, even of the small ’n’ variety, because it contains nothing even theoretically Welsh.

Suddenly Wales has dived in to flag politics, with faint echoes of the divisions around what symbol flies above Belfast’s City Hall and when.

Tories in the Senedd, the Welsh parliament, have been asked not to log in to video debates with British flags on their screens.

Wales’ First Minister Mark Drakeford, fresh from re-election, slapped down what he called the “vacuous symbolism by tea towel Tories of 2021”.

That sparked fury among UK unionists.

Potentially revealing week in the politics of the Union:

Welsh First Minister: here's a thoughtful, reasoned but contentious proposal for a serious & no doubt hotly contested discussion on the future governance of the UK

Last week One Conservative MP in the House of Commons pulled off a Union Jack mask to complain about this to UK Culture Secretary Oliver Dowden.

Jamie Wallis, whose tie matched his face covering, said: “The people across Wales are proud to display the Union Jack because they are proud of the country the live in and of what the UK stands for.”

Mr Dowden, whose response muddled how many parts of the UK were symbolised in the union flag, suggested Mr Drakeford was “out of touch”.

The culture secretary has been at the forefront of policies designed to see UK flags on buildings, and not just in Wales.

Mr Dowden believes the UK is a nation. Mr Drakeford thinks it is a union of four nations. It is hard to imagine a more fundamental disagreement about the nature of the British state.

Last week the Welsh FM - who approval ratings are higher in Wales than any other leader in these islands, including Scotland’s Nicola Sturgeon - unveiled a detailed blueprint for saving  his multi-national UK.

He warned Boris Johnson and his UK ministers were acting “aggressively” and “unilaterally”, ignoring devolved governments in Edinburgh, Cardiff and Belfast.  He called for a “reset”, for a new UK, a voluntary, constitutionally guaranteed “partnership of equals”.

“The principles and ways of working we have outlined would lead to the strong and durable Union – a Union which we believe would deliver the best outcomes for the people of Wales and the wider United Kingdom,” said the lifelong Labour man.”

In a document called  Reforming Our Union, Mr Drakeford proposed further devolution for Wales, including the kind of justice powers already held in other devolved nations.

Mr Drakeford also suggested that Scottish, Welsh and NI ministers should get a say on some of the powers most jealously guarded in Whitehall, including foreign affairs.

After all, he argued, such decisions have a direct bearing on how the devolved nations govern themselves.

Mark Drakeford calls for urgent reset to protect ‘fragile’ union, and for Wales to get control of its own policinghttps://t.co/nQpd47UlIa

Mr Drakeford last month told London’s Spectator magazine that Scottish independence or a united Ireland could make life difficult for his country. “It is not a comfortable thing to think about,” he said. But Wales, he insisted, could stay with England. “I don’t think it is impossible to design a relationship that will be to Wales’ advantage,” he said.

MOST SUCCESSFUL IN WESTERN WORLD

Labour has won every meaningful election in Wales for the last century. That makes it one of the most successful politician machines in the democratic world. But in the decades before devolution this did not guarantee it power.

Now Mr Drakeford has half the 60 seats in the Senedd and 40 per cent of the vote. He has succeeded in transcending the kind of constitutional block-voting which prevails in England, Scotland and Northern Ireland.

Some 40 per cent of independence supporters backed him in May’s election, according to the gold-standard Welsh Election Study.

Yet Mr Drakeford has two big problems. First he lacks federalist allies elsewhere in the UK. And, second, he faces centralising forces in Westminster. That bolsters the independence supporters, many of whom are still backing Labour. But for how long?

“I think the only thing that is certain is that the actions of the UK government in undermining devolution is an enormous boost to the independence cause,” said Richard Wyn Jones, of Cardiff University.

The Welsh FM, local politics watchers say, has good reason to rail against what he calls ‘Union Jack-planting’ unionism of the kind to be writ large at Central Square. Why? Because big flag, big state British nationalism could kill his federal dream. And his winning streak with it. 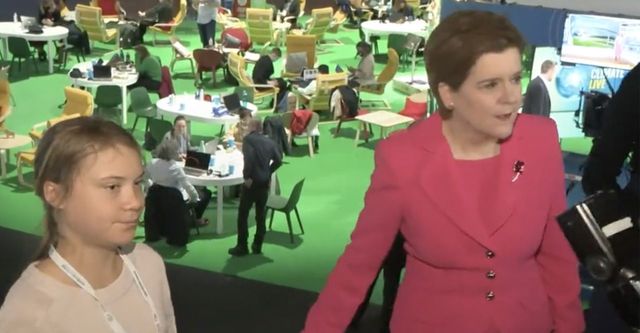 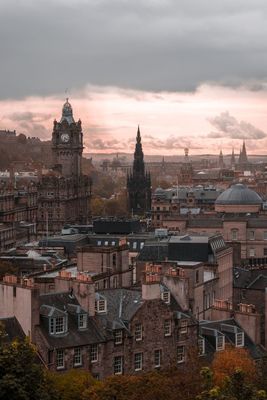 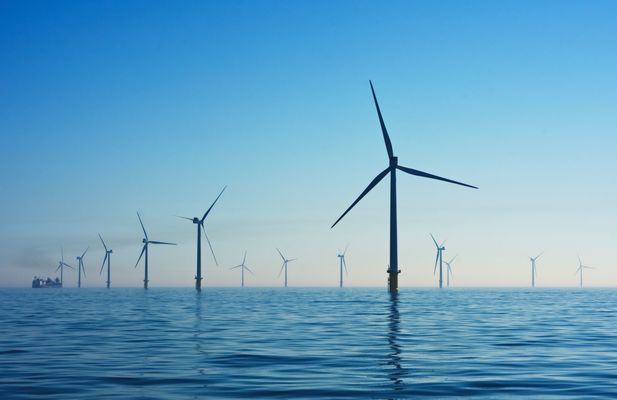