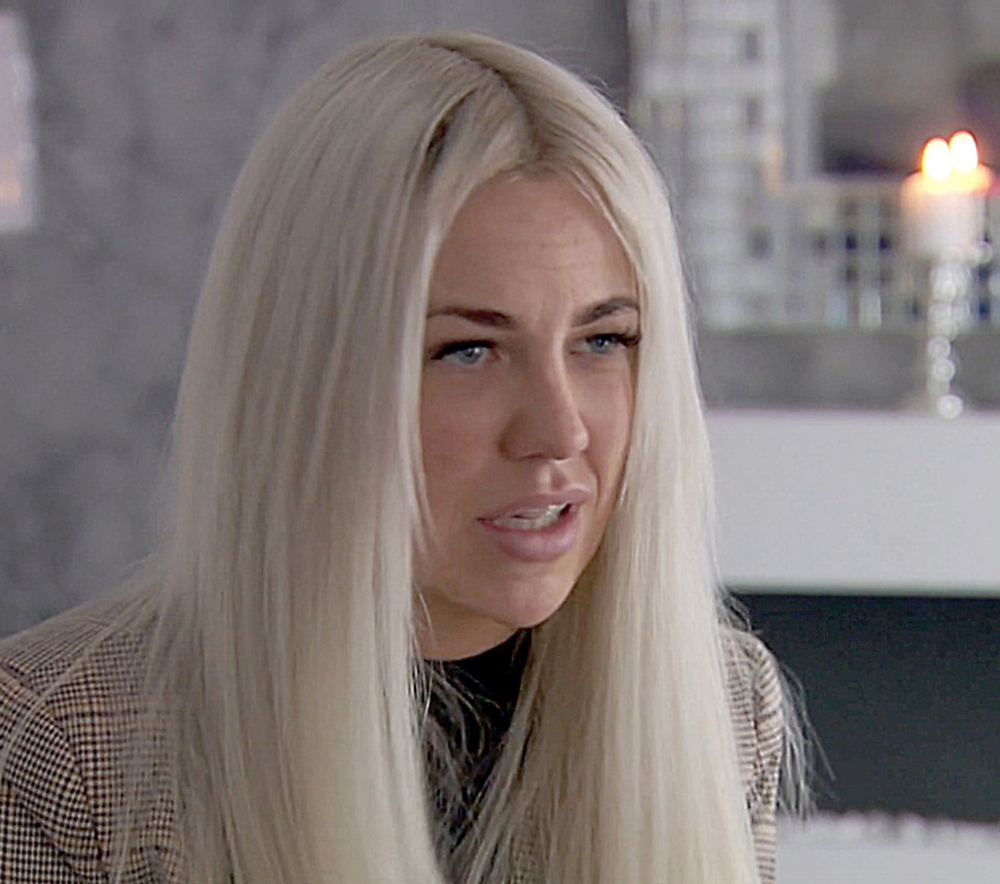 A NORTH Belfast woman has been named in a list of 100 inspiring and influential women from around the world for 2020.

This year 100 Women, by the BBC is highlighted those who are leading change and making a difference during these turbulent times.

Lucy Monaghan (31) from the Antrim Road waived her right to anonymity to talk about how she was treated by police and prosecutors after reporting her alleged rape in 2015.

Police initially told her that, as there was evidence she had been “flirting” with her alleged perpetrator, the case was unlikely to result in a conviction.

Lucy challenged the authorities in court over failures in their investigations, and as a result changes were made to how victims of sexual attacks are treated.

Lucy now supports rape survivors, and in 2019 participated in the Judge Gillen review, which made more than 250 recommendations for changes to the law.

“It is the most incredible honour of my life. I am so grateful to the BBC for it and to be beside some of the names on the list is crazy.

“I am still in shock. I have been recognised alongside people like the Mayor of Sierra Leone and one of the founders of the Black Lives Matter movement.

“I think it is amazing changes to the law have been made but there is a lot more campaigning to be done.

“This recognition gives me a wider public platform to see more people that I need to help and meet others who are campaigning for it already.”

Mum, Jane added: “I am so emotional and proud of her. She has worked so hard and she has had a horrendous five years.”