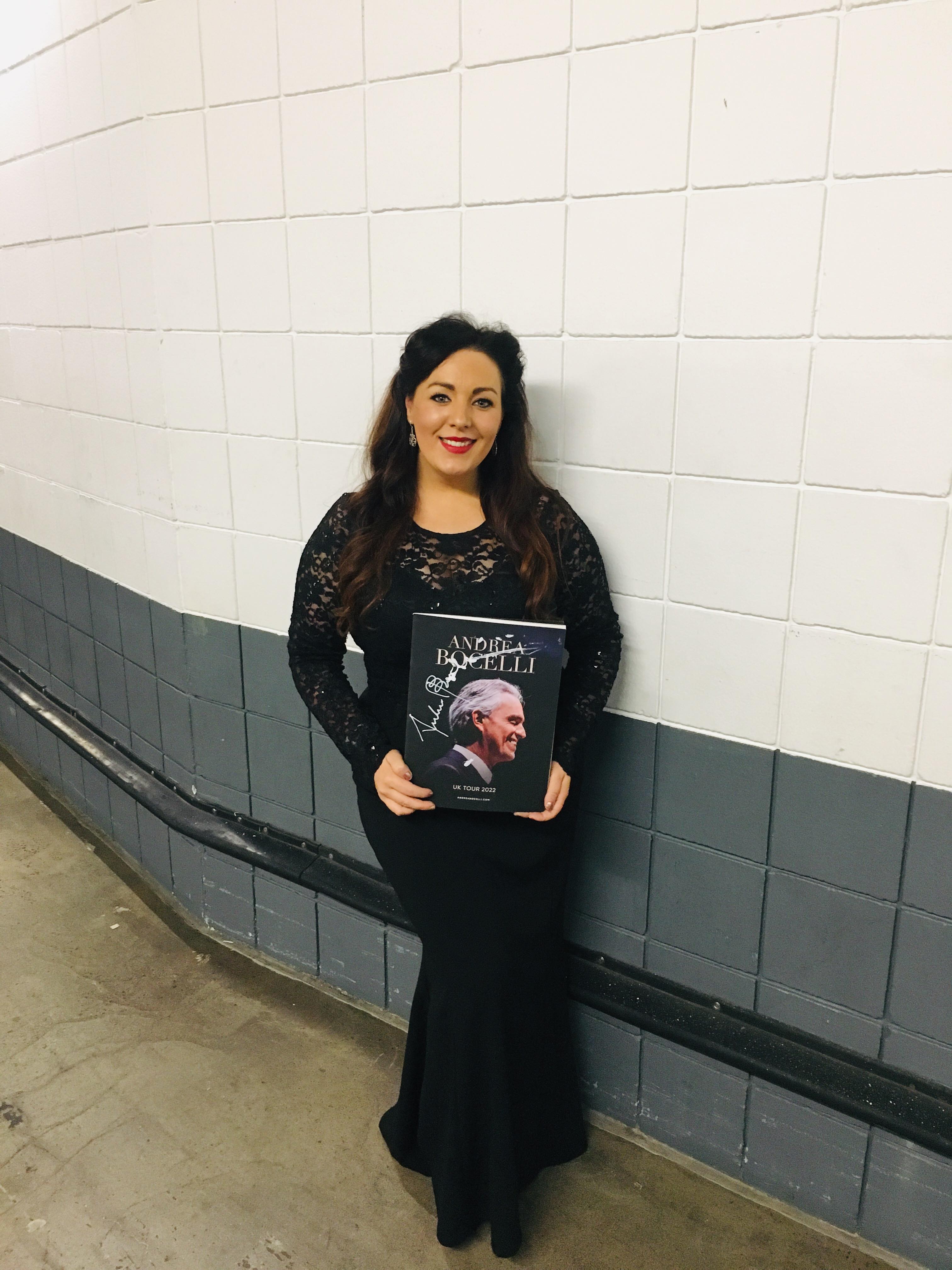 BACKSTAGE: Marcella Walsh at the SSE Arena on Thursday night

A NORTH Belfast opera singer has described her "sensational" experience after she was invited to perform at Andrea Bocelli's concert in Belfast last night.

Marcella Walsh, from the Cliftonville Road, who sings with Northern Ireland Opera was invited to the Italian tenor's spectacular performance in the SSE Arena.

It has been a whirlwind few months for Marcella, after she performed in front of Pope Francis in Rome earlier this year.

Speaking to the North Belfast News, Marcella said: "I am an opera and soprano singer. I sing with Northern Ireland Opera and we performed La Traviata.

"We were invited to sing at the Andrea Bocelli concert with the Cappella Caeciliana choir.

"After the concert, I got to meet Andrea in his dressing room and got his autograph.

"It was Andrea Bocelli’s 64th birthday on Thursday so we sang 'Happy Birthday' in Italian and one of the members of Cappella Caeciliana presented him with a cake on stage.

"It was a sensational experience and a dream come true. He was one of my mum and dad's favourite singers, and they passed away within a year of each other recently.

"Music and singing has been my saving grace."

She added: "I am also the Director of Music at the Catholic Chaplaincy over at Queen’s University and for our 50th anniversary, we were invited out to Rome to meet and sing for Pope Francis.

"He gave us our own set of rosary beads, including a set for my mum, when she was terminally ill.

"I am off to USA in the New Year to sing at a big conference over there, representing QUB Catholic Chaplaincy." 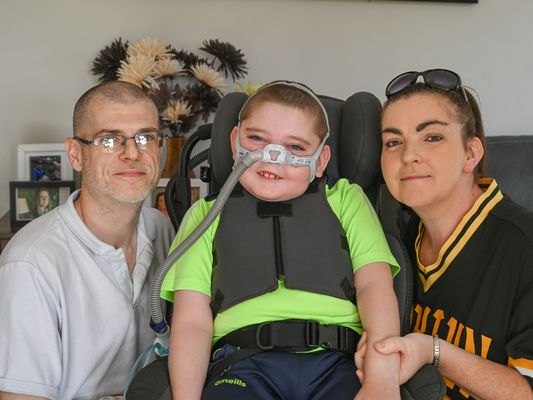 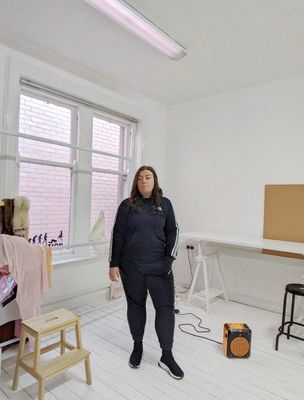