Mallon & Maskey condemn those behind bomb alerts at party offices 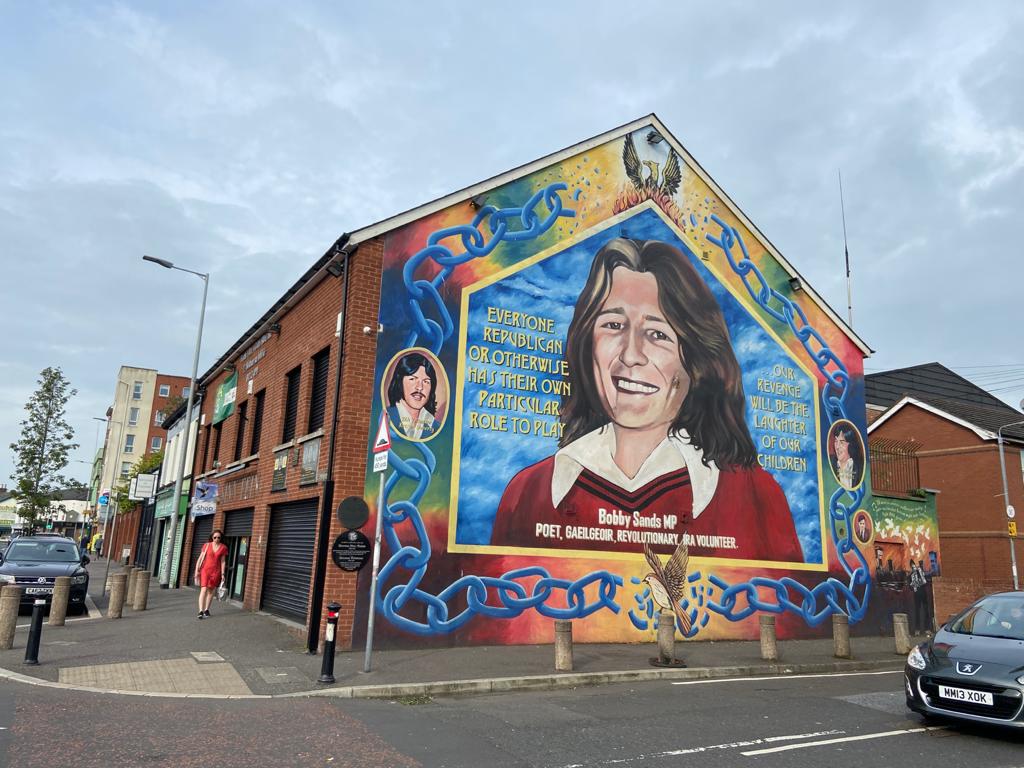 Members of the public living near Sinn Féin offices across West Belfast were asked to be vigilant yesterday after reports that an explosive device has been thrown at a party office in the area.

And yesterday evening, the SDLP also said their offices had been targeted by an attacker.

It is believed the PSNI informed Sinn Féin that a effort had been made to throw an explosive device on to the roof at one of its centres.

While Nichola Mallon of the SDLP, who oversees the Department of Infrastructure on the Executive, says police had warned of an attempt to target her North Belfast constituency office.

SDLP Deputy Leader @NicholaMallon has said that she will not be intimidated or deterred following a bomb alert outside her North Belfast Office.https://t.co/FxLuwkq2vo

Sinn Féin MP Paul Maskey has condemned those responsible for the alerts.

In a statement he said: "This report is very concerning and I condemn those responsible.
They have nothing to offer society and they bring nothing but disruption to the local area."

"This is an attack on the entire community and an attempt to undermine democracy but it will not succeed," he added.

Chief Inspector Peter Brannigan said: "Information was received to suggest devices may have been thrown at an office on Falls Road and police are seeking to establish the veracity of this information. The local community is asked to be vigilant and report anything out of the ordinary to police."