McFarland keeps eyes on the prize ahead of new season 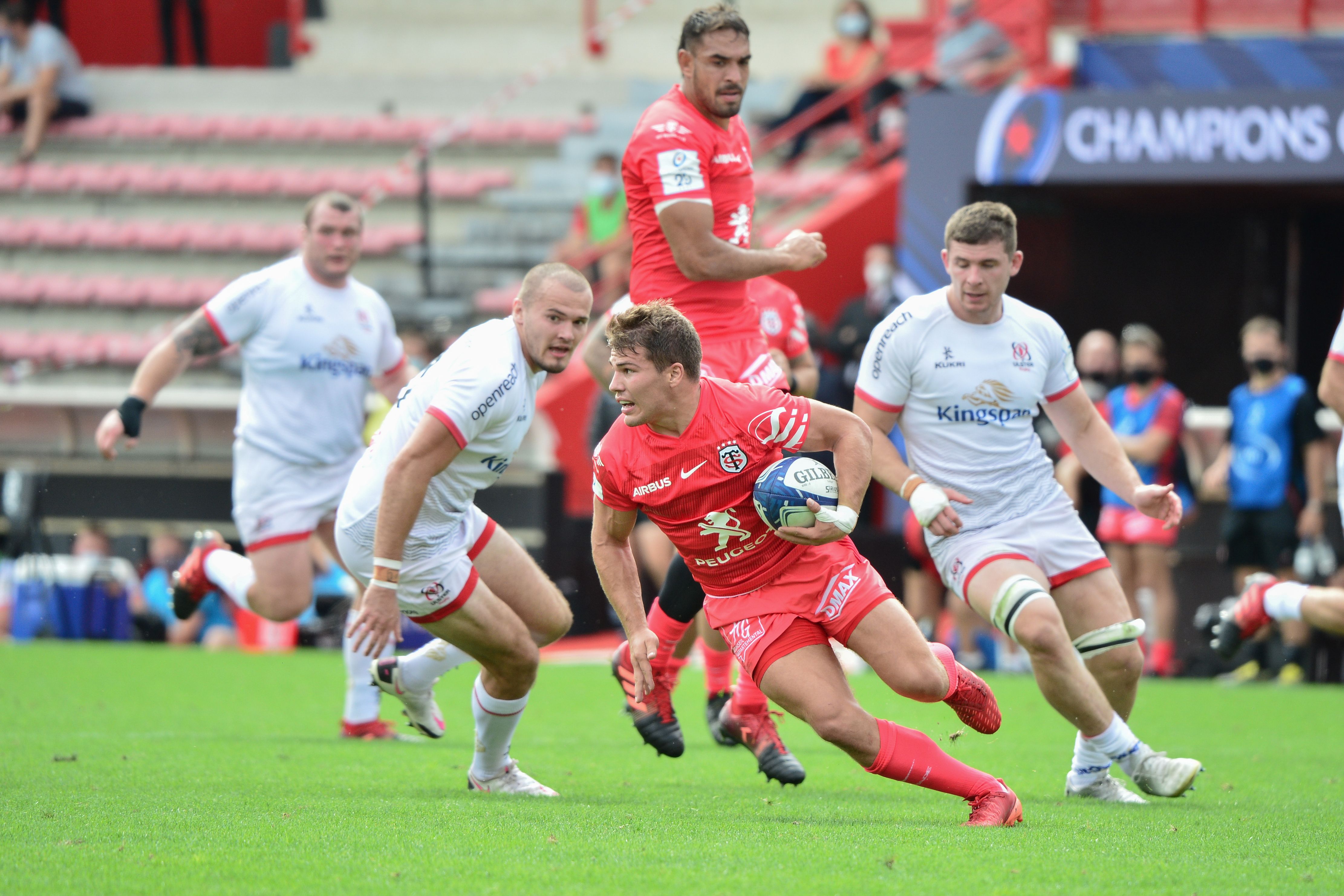 ULSTER head coach Dan McFarland insists the objective of winning silverware remains as his players gear up for the start of a new season next week.

No sooner had the dust settles on their disappointing 36-8 reverse to Toulouse in the Champions Cup quarter-final last Sunday than attention turns to their opening fixture in a revised PRO14 that begins with a home game against Benetton at Kingspan Stadium next Friday.

The new season will see eight rounds of games up until the end of November, but there will be no involvement from South African clubs until next spring at the earliest with Southern Kings in liquidation and Cheetahs - along with a replacement club - set to enter the fray in mid-April.

The eagerly anticipated inter-provincial games against Irish rivals will take place over the festive period, with Monday night games introduced this season to help work around the international calendar and lack of spectators at games.

In many ways, the quick return to action will help refocus minds following the disappointment of recent weeks when exiting the Champions Cup and losing their PRO14 final against Leinster.

Ulster have not played a home game since rugby’s return, so running back out at the Kingspan Stadium against the Italian club next week will be a welcome boost having played on the road for five-straight games.

Aside from the thrilling victory at Edinburgh in the PRO14 semi-final, Ulster failed to reach the levels of performance pre-lockdown so McFarland expects to widen the net in terms of playing personnel in the first number of games of the new season.

“We’ll take a couple of down days now as we’ve got a lot of battered bodies in very high-profile games,” he told ulsterrugby.com after Sunday’s defeat.

“Guys have put a lot of effort into that and we’ll come back in and do a bit of training, review as support staff, review as players, and take the learnings we can from this period and move on.

“I anticipate the next period of games will be an opportunity for us to try and broaden our squad. Starting with these last five games, we’ve mainly focused on the key men in the team and now is an opportunity to look at the guys coming through to see if they can stake a claim. The nature of the competition allows us to do that.”

Before rugby was forced to call a halt to action back in March, Ulster had been continuing the upward trajectory of the previous 18 months and appeared in a good place to push on, but the long, enforced break broke their momentum and they were unable to replicate the performances since they returned to action.

Looking back on their 2019/20 campaign, McFarland insists there are positives to take and hopes his players can rediscover their form and believes they are capable of pushing on in the new season.

“The bottom line is that prior to lockdown, we were playing really well,” he insisted.

“When we look back on the season, taking aside the level of performance we’ve had for a chunk of the games we’ve been playing in here, we have to say we did a pretty good job.

“As far as next season is concerned, we’ll focus on that, but it’ll be the same process. We want to win silverware as a club, we think we’re a club that can achieve that.”

It was always going to be a difficult task to hit the ground running upon rugby’s return given there were no warm-up games and Ulster were on the road for all five matches, with three high-profile knockout games against the top sides in Europe.

Regardless, McFarland is disappointed with how they went and is determined to rectify that.

“When you look at the teams we’ve been playing against, we’ve played five away games, two against Leinster, one against Connacht, one against Edinburgh in a semi-final, and one against Toulouse in a quarter-final,” he pointed out.

“You look at the results and even when you’re playing well, you’re holding onto the seat of your pants, hoping to win.

“The sour note is that I haven’t managed to get the team into a position where we’re playing as well as we can. Given the five away matches and the competition we’re play against, it doesn’t take us to be off by much to not win those games.”

Individual errors and some rusty passages of play were a feature of their last five games with Ulster not as clinical as they needed to be.

That is one aspect they intend to work on to get back up to full speed and rebuild confidence, beginning with next Friday’s opener against Benetton.

“We won against Edinburgh in great form for chunks of that match, but we haven’t been stringing it together,” added the Ulster coach.

“A lot of the game against Toulouse and Leinster, our set piece was really good and that has been improving. For whatever reason, when we’ve had the opportunities, we haven’t been finishing them.

“It compounds itself; you struggle for a while to finish off tries, there’s a little bit of jitteriness and you lose a bit of confidence. There’s a snowball effect and we saw that against Toulouse.

“In the first half and as the game went on, we opened them up with massive opportunities and didn’t quite complete like the way we played in the past.”