Michael Conlan to return against Baluta in May 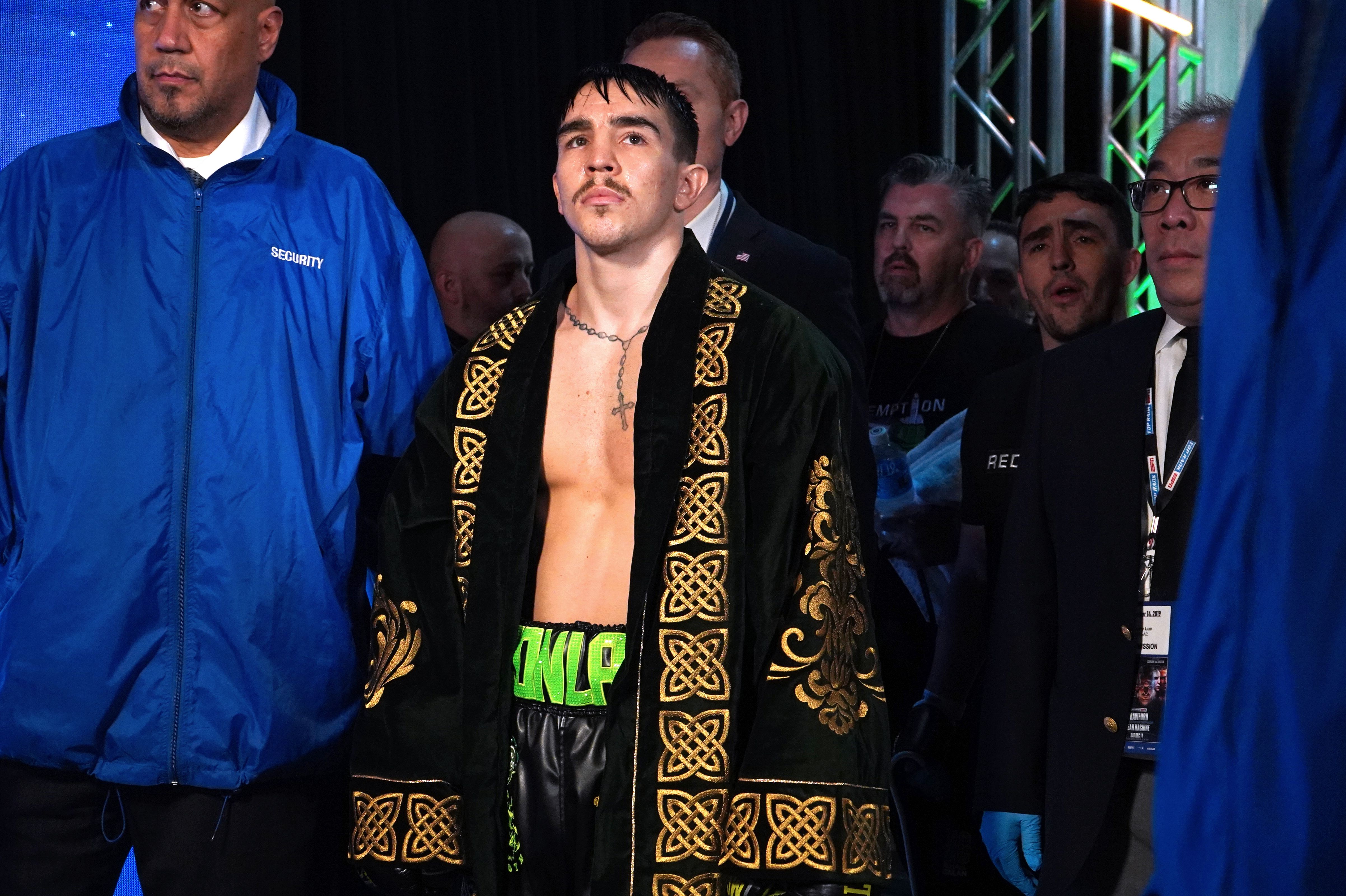 MICHAEL Conlan will return to the ring in London on May 1 when he takes on Romania's Ionut Baluta.

The West Belfast super-bantamweight has been out of action since stopping Sofiane Takoucht back in August as an ankle injury sustained in training put the kibosh on a potential match-up with former world champion Isaac Dogboe at the end of 2020.

Conlan is ranked number one by the WBO and looks to be on the brink of a shot at the title won by Stephen Fulton against Angelo Leo in January but will first have to put an end to Baluta's run over victories over Irish opposition on the BT Sport card in five weeks' time.

The Romanian caused a stir when out-pointing former world champion TJ Doheny just over a year ago and followed-up by claiming the WBO European title with a third-round stoppage of David Oliver Joyce last September.

Conlan's promoter, Bob Arum has said that victory for the Belfast man will secure that world title shot against Fulton later in the year which could take place at his home from home in Madison Square Garden, New York.

"Mick will fight at the start of May and then the plan will be to move for the world title shot," said the Top Rank CEO.

"We could put that on in Madison Square Garden and he would fill it up.

"I'm very encouraged that the pandemic will be abated in the States because we are now looking that by the end of May there will be enough vaccines to inoculate all of the population. So, by June we can start doing events with full capacity."

Despite the 27-year-old Romanian's recent resurgence, it will break a huge step-up against Conlan who has begun to go through the gears as a professional.

He was impressive in the most recent win over Takoucht, prompting his trainer Adam Booth to confirm his charge is ready for a crack at world honours. That is now on the cards should he come through against Baluta with his elevation to mandatory challenger expected should all go to plan.