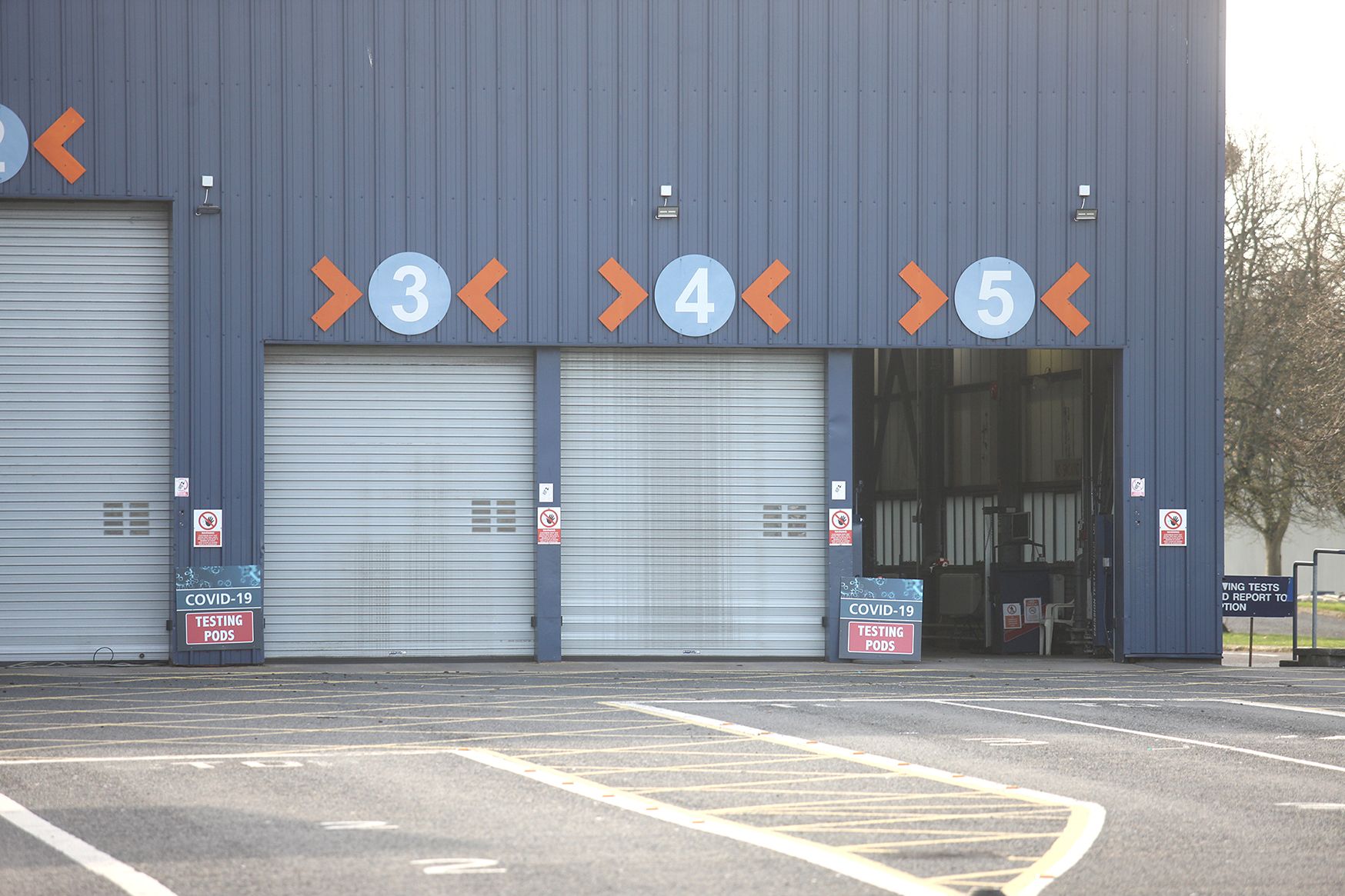 AS pressure continues to mount on MOT centres across the north with waiting times for tests running into next year, things got even worse last Wednesday when all MOT appointments were cancelled after a computer glitch crashed the system.

Motorists arriving at centres across the North were told their vehicles could not be tested. A spokesperson for the Driver and Vehicle Agency said: “A technical issue with the booking system early on that morning resulted in a number of vehicle tests being cancelled across all test centres.”

The matter was eventually resolved, allowing normal testing services to resume. The DVA said they will directly contact those customers affected to reschedule their appointments at the earliest opportunity and apologised for the inconvenience caused. The cancellations further compounded the MOT crisis with most vehicle owners waiting six months or more for an appointment. Whilst motorists are able to drive their vehicle without a valid MOT if they have one booked, it is not legal to drive an untaxed vehicle and to tax a vehicle, you require an MOT.

Can’t make your MOT appointment? You can change it to another date online.
If you don't cancel your appointment at least one clear working day before, you will then have to pay for another appointment. Don’t lose out on the fee: https://t.co/IBOJBpFKzr @deptinfra pic.twitter.com/xLOAyt2Wmp

Infrastructure Minister John O'Dowd said that this is not a problem. But the DUP's Diane Forsythe criticised the Minister, describing the current situation as “an uncoordinated mess”. Minister O’Dowd, however, said that additional people and resources are required to resolve the problem, none of which are currently available, and that the DUP’s boycotting of Stormont is part of the problem.

No matter what is happening or who is to blame, it is time for we car owners to take responsibility for keeping our vehicles legal and on the road. You should check right now when your MOT is due, then go online and book an appointment now, that way you will be covered no matter what happens. I went online and checked the next available dates for an MOT, and apart from an odd cancellation date, the next available dates were in February 2023.

So don’t delay, get booking today.


Do the right thing and leave the pavements clear


WHEN was the last time you parked your vehicle on a footpath? When you did, did you consider the dangers your parking would cause pedestrians?

Pavement parking is illegal on a footpath along an urban clearway, but apart from that there is no general ban on footpath parking. That is, of course, providing you are not causing an obstruction – do that and you are breaking the law and risking being fined. A lot of effort is being put into keeping our streets clear of poorly parked vehicles to keep our streets clear and help traffic to flow more freely, keeping buses to their timetables, and assist delivery vehicles.

The real problem, however, with pavement parking is the danger the obstruction poses to pedestrians. I recently became a grandparent and regularly push my grandson in a pram and know just how inconsiderate and life-threatening parking on a public footpath can be. When pedestrians, with or without a pram, wheelchair users, disabled scooter users, the blind and the partially-sighted encounter a vehicle on the pavement, they must go out on to the road to pass it, putting their lives and the lives of any children with them in mortal danger.

Visually impaired persons are even more at risk as they don’t know which way to pass an offending vehicle and must simply guess, again putting their lives at risk.

Parking on a footpath puts the lives of pedestrians, the young, the old, and the disabled in peril. Please, don’t be part of the problem, be a part of the solution. If you have no option but to park on a footpath, make sure you leave enough room on the nearside (hedge side) for a pram, a mobility scooter, the disabled, or the blind to pass safely without the need to risk life and limb.

Don’t have the life 0 of a child or a disabled person on your conscience.


MAX Verstappen took his 10th win of the season at the end of a strategically complex Dutch Grand Prix which was defined by two safety car periods, one virtual and one physical.

Verstappen led from pole, but the result was thrown into question when it became clear that Mercedes might spring a surprise by utilising a one-stop strategy. As Verstappen stuck to a two-stop plan, Lewis Hamilton seized the lead ahead of team-mate George Russell. However, the two safety car periods swung the pendulum back towards Verstappen and when Hamilton elected to stay out on medium tyres the Dutchman moved to softs.

Sergio Pérez pitted at the end of lap 14 ,jumping Carlos Sainz as Ferrari bungled the Spaniard’s pit stop big time. Charles Leclerc pitted from second at the end of lap 17 and Verstappen made his first stop on following lap. The Red Bull driver moved to medium tyres and re-joined in P3 as Hamilton roared into the lead ahead of Russell. With the new tyres fitted, however, Verstappen began to chase down the Mercedes cars and on lap 28, aided by DRS, he breezed past Russell, then quickly closed on Hamilton who pitted for hard tyres and Russell followed suit.

Verstappen now led the race, eight seconds clear of Leclerc, with Pérez in third place. The top three were all on a two-stop strategy but Hamilton and Russell in fourth and fifth were on a one-stopper.

Hamilton passed Pérez as he set about narrowing the gap to Verstappen who still needed another stop. The complexion of the race changed when Yuki Tsunoda hit trouble and a virtual safety car was deployed. Verstappen pitted at the end of lap 48, taking on hard tyres and re-joined still in the lead. Mercedes switched Hamilton and Russell to medium tyres.

Hamilton came out in P2 with Russell third, ahead of Leclerc. The race changed again on lap 55 when Valtteri Bottas ground to a halt at the end of the pit straight and a full safety car was deployed. Verstappen pitted and took on soft tyres and Russell did the same, leaving Hamilton exposed on mediums. Now it was Hamilton from Verstappen from Russell.

The safety car left the track on lap 60 and Verstappen on the quicker soft tyres powered past Hamilton on the pit straight to take the lead and 12 laps later the win. Hamilton, very angry with his team, was passed in the closing stages by Russell and Leclerc, just managing to hang on to fourth. Pérez inherited fifth when Sainz landed a late five-second penalty for an unsafe release. Fernando Alonso took sixth ahead of Lando Norris, Sainz finished eighth ahead of Esteban Ocon and Lance Stroll rounded out the top ten.

Verstappen is now a massive 109 points ahead of Leclerc in the Championship standings. 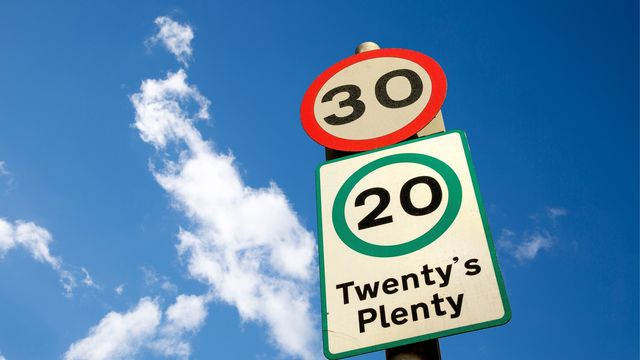 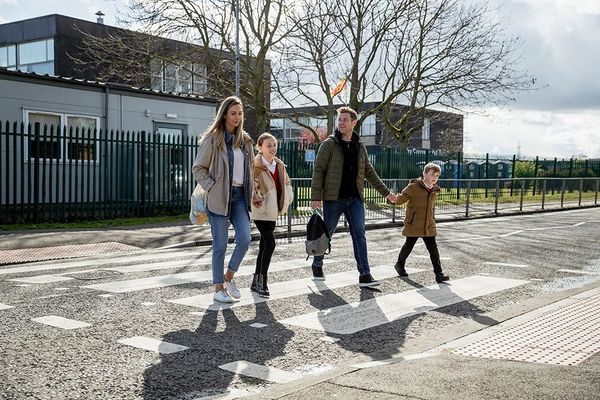 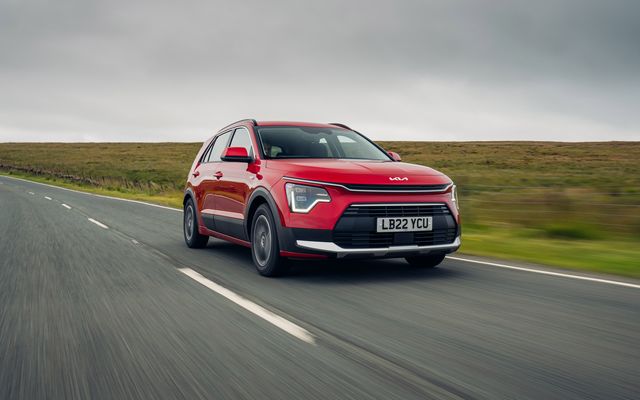