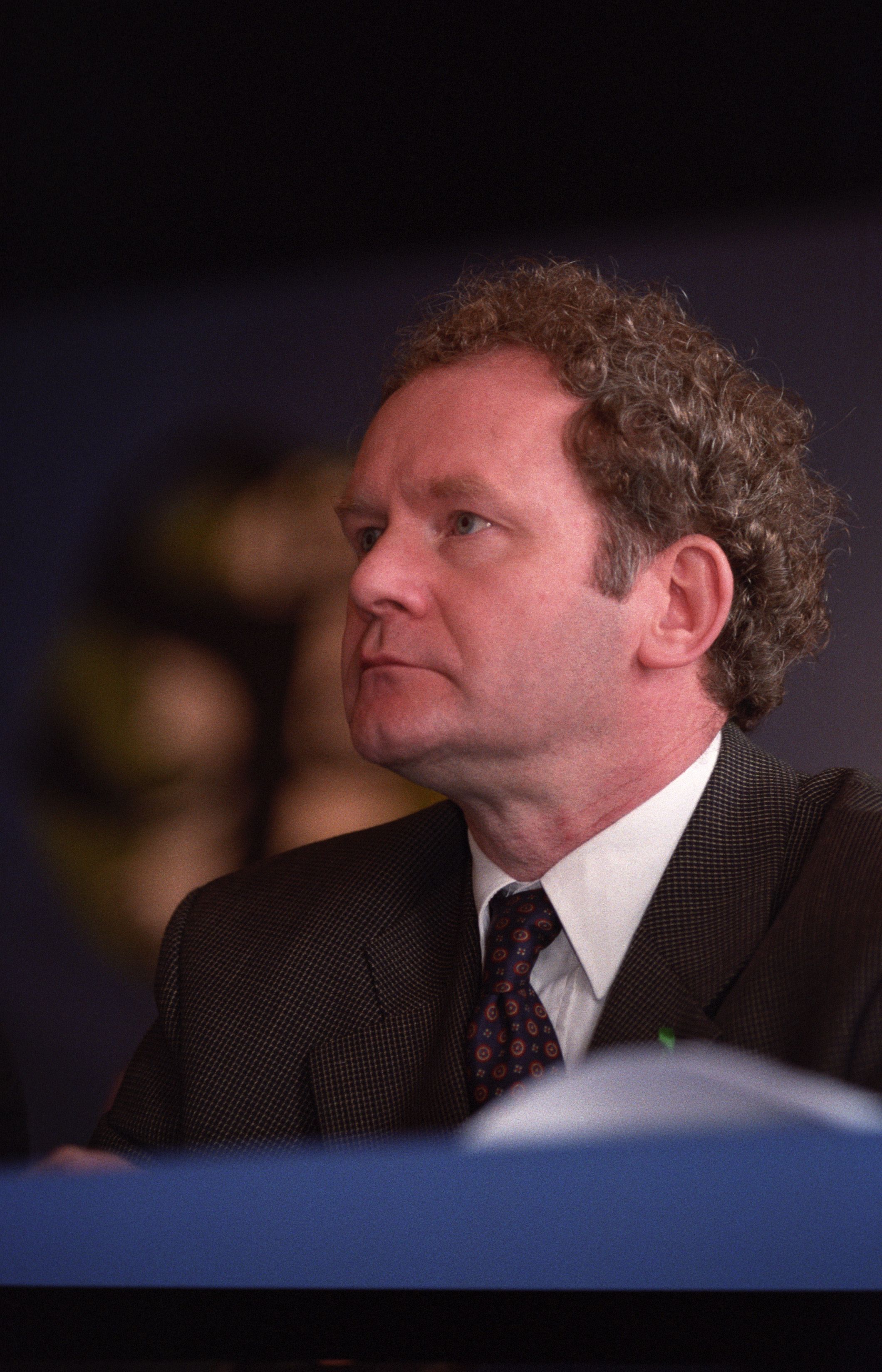 The world premiere of a dramatic bio-pic of republican icon Martin McGuinness will be broadcast live simultaneously to film fest audiences in Belfast, Cork and Foyle on 25 November.

Donegal director Sonia Nic Giolla Easpaig has been speaking this week about the daunting challenge of completing the movie during the Covid crisis.

"When the lockdown came in March, everyone went to ground and we had no one answering our calls or replying to our emails," said Sonia in Irish. "We had the bulk of the film done but there were still some vital interviews to secure when we found ourselves in limbo."

Among those key contributors was former US President Bill Clinton.

"About six weeks into the lockdown, we found people getting back to us, tentatively, as it became clear that life would have to go on side-by-side with Covid-19. We managed eventually to complete the interview with Bill Clinton over Zoom with his team recording it as well as us to ensure we got the required quality. He had promised us 20 minutes but when he got on the subject of Martin, he talked for twice that time."

"This is a story of how one man went from a terraced house in a rundown part of a disregarded city to being the man who helped bring peace and true government to this troubled corner of Ireland," added Sonia.

Funded by the Irish Language Broadcast Fund and the Broadcast Authority of Ireland, the feature-length film was commissioned for Irish language station TG4 and Welsh language channel S4C.

Belfast Film Festival founder and director Michele Devlin says she's thrilled to be linking three Irish cities with the Martin McGuinness premiere. "While it's being streamed online, we have only a limited number of tickets available," she said, "so my advice to anyone interested is to book now."

Tickets are free but you must reserve your place online - while seats remain. 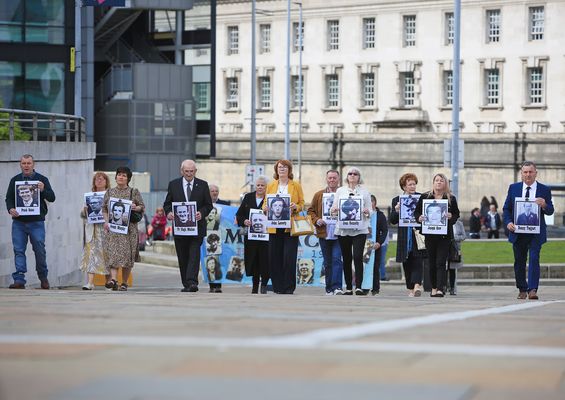 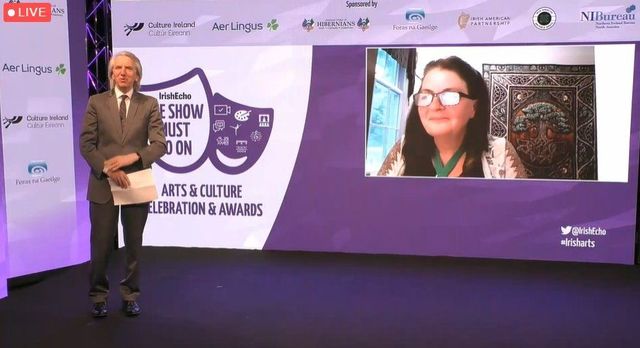 WATCH: Irish American art heroes of the pandemic in the spotlight at virtual awards gala 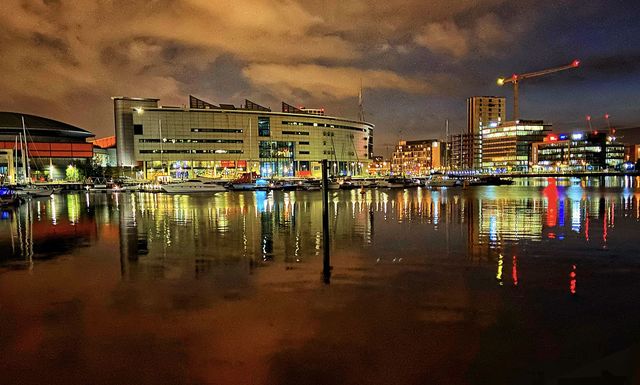