New Brassneck show at the Lyric packs a powerful punch 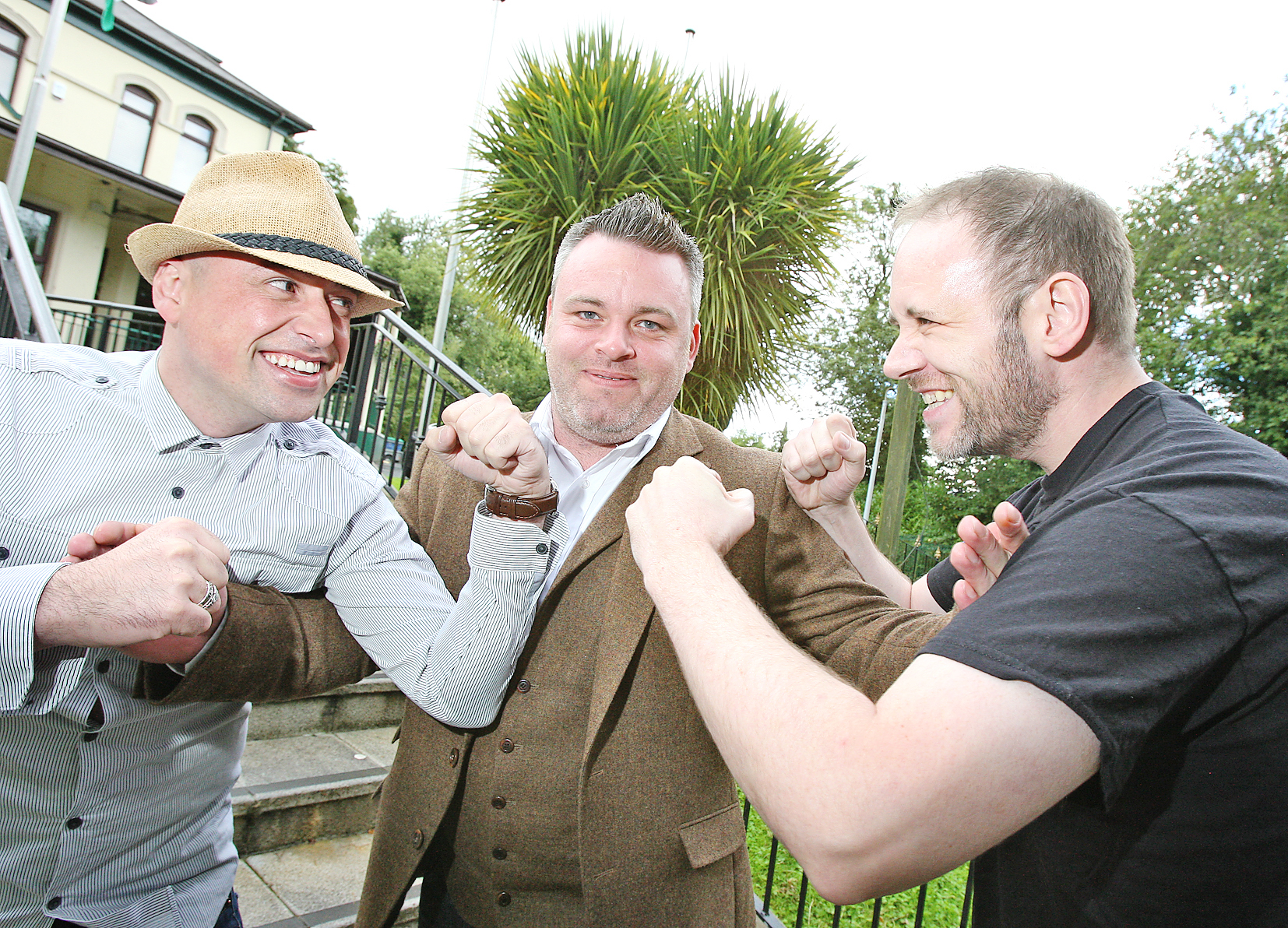 FRESH from entertaining the masses at the recent Féile an Phobail with The Holy Holy Bus, Brassneck Theatre Company show no signs of slowing down as they prepare to stage their latest show, Lemonade Sandwich.

Running at the Lyric Theatre from Tuesday September 15 until Sunday September 20, the play finds local actor and The Fall star Gerard Jordan against the ropes in a one-man showcase of a boxer facing life-changing adversity.

The hard-hitting play by Mick Draine is based on a true story and follows a young amateur boxer as he battles drink, drugs and street violence and eventually is able to turn his life around to become the UK Body For Life Champion and a successful boxing coach.

Daily Belfast was allowed in to watch a few Friday afternoon rehearsal scenes at the Roddy McCorley’s. In between scenes director Tony Devlin said he believes the show highlights what a person is capable of achieving even when he has hit rock bottom.

“I’m delighted to see Lemonade Sandwich coming to the Lyric stage as it brings sport to life and attracts a brand new audience to the theatre,” he said. “I think this is one truly inspirational story about overcoming the worst that life may throw at you in order to make a real difference in the lives of others. I think it’s one of Brassneck’s more high-impact shows and in my opinion not one to be missed.

“We have had Lemonade Sandwich at the Baby Grand in the Opera House and our reception was a great one. Gerard is one of our best actors out there at the minute and he puts in a towering performance.”