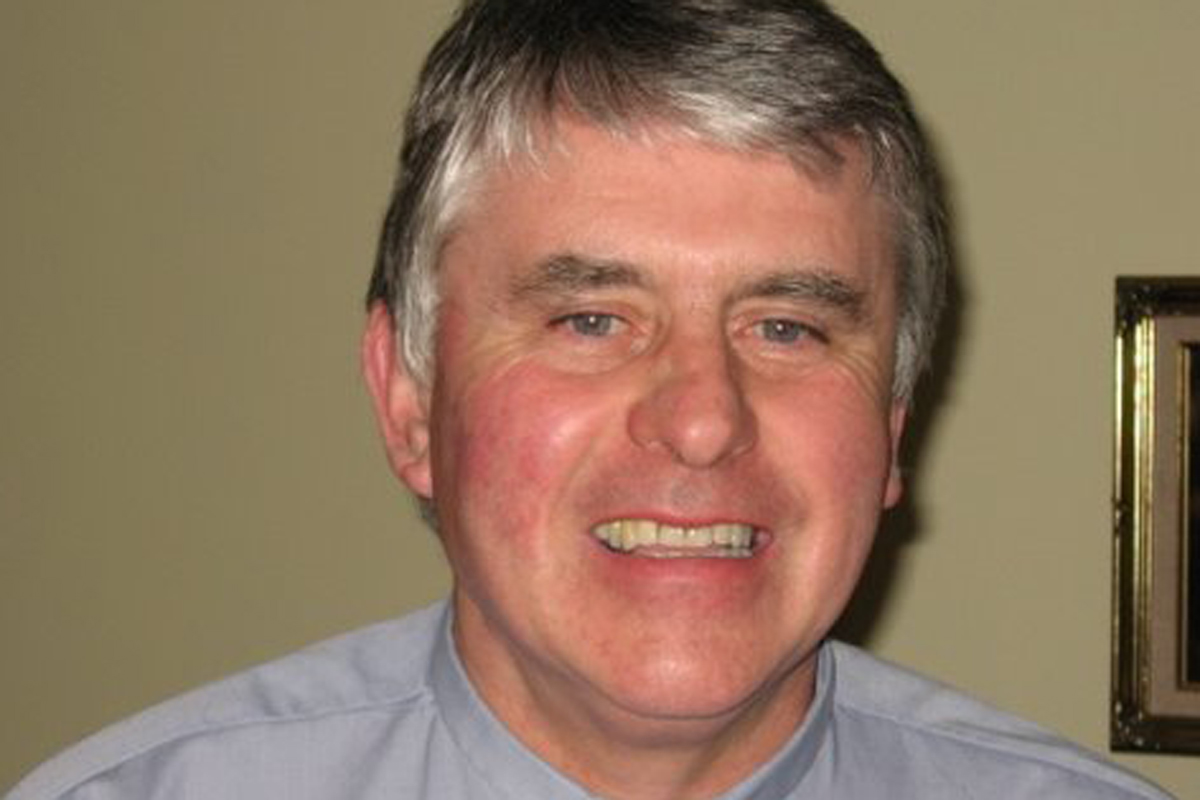 Rector of St Jude’s Church on the Ormeau Road

‘On the Twelfth Day of Christmas’- what a boring old song. However the 12th day of Christmas (January 6) holds anything but a boring message. It recalls for Christians an event in history that can give hope and purpose for the New Year.

The twelfth day of Christmas –known as Epiphany - recalls the story of God revealing the Saviour Jesus to the diverse peoples of the world, represented by the Wise Men often turning up in nativity plays.

These men were led to Jerusalem by a star but they only found Jesus after being told by the scriptures that the New King would be found in Bethlehem. When they found the One they were looking for they worshipped him and gave him their famous gifts. They came as searchers and then went home to their own lands having met Jesus, the One who satisfied their yearnings and longings, now filled with hope and purpose. Not just for them a new year but a new life.

Many today are filled with deep longings and yearnings at the core of their being. Often these are unrecognised and people look to quell them with things that fail to satisfy, running after the age-old gods of money, sex and power in their various disguises. The Wise Men of old set out to find what they should be living for and found it in Jesus.

2012 will be a happy, joyful New Year for those who,  likewise follow God’s leadings by a star, by the words of scripture, to Jesus. The fulfilment found in him then turns into vision and purpose for living a new life.

A changed life is so very much more than New Year resolutions- it is in travelling into the future with the Saviour, revealed to all at Epiphany.