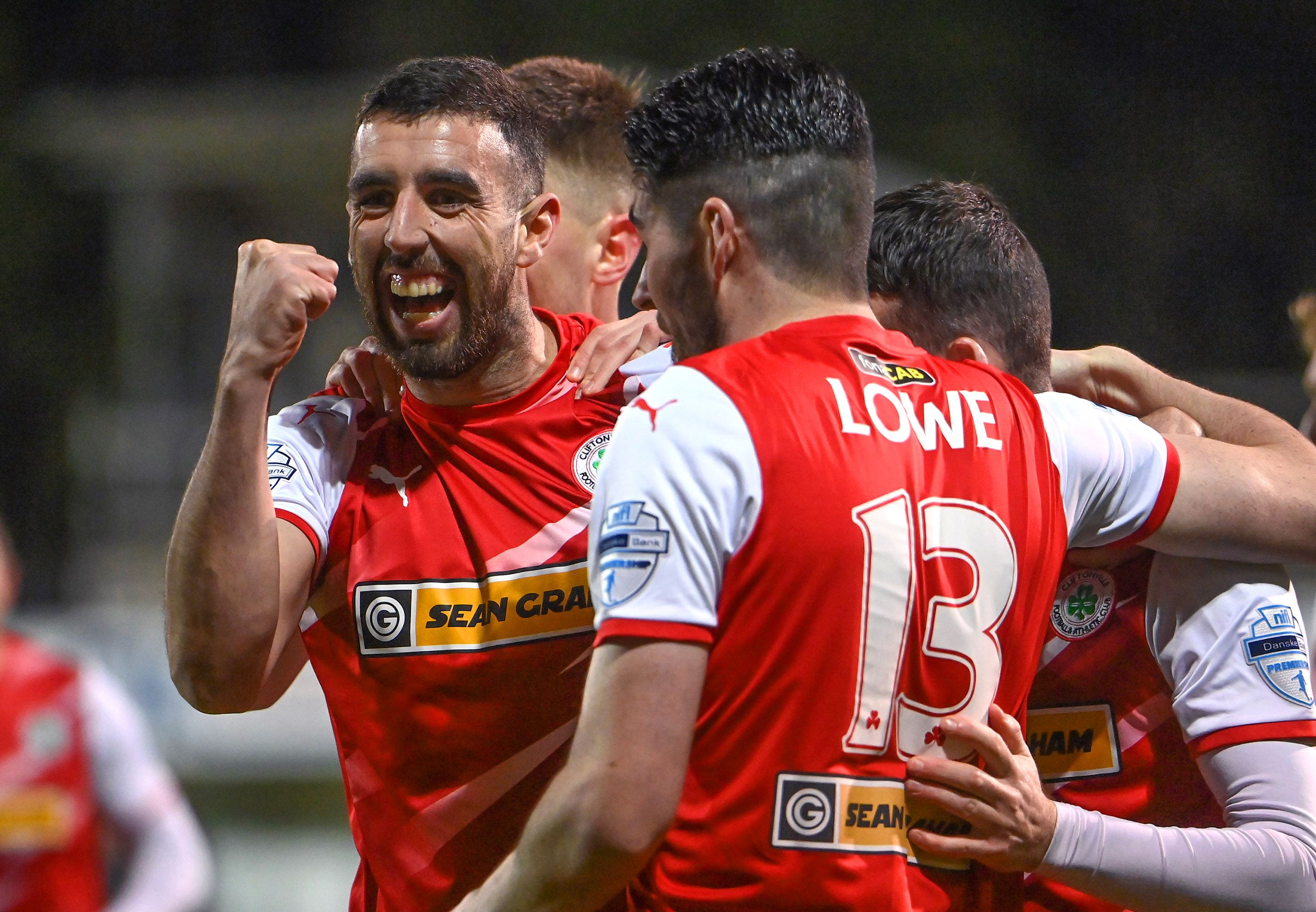 CLIFTONVILLE boss Paddy McLaughlin has heaped praise on Dungannon Swifts’ style of football ahead of the meeting with the Tyrone outfit at the weekend.

The Swifts travel to Solitude on Saturday afternoon (3pm kick-off) looking to bounce back from their disappointing 3-2 defeat to Limavady United in the League Cup on Tuesday evening.

McLaughlin feels that Dean Shiels’ side has been a breath of fresh air this season with their attacking football and has called on his players to impose themselves on the game to prevent the Swifts getting comfortable.

“They always do make it hard, they’re a brilliant football team,” McLaughlin insists.

“They’re really good on the ball and they’ve a lot of good young players there. I’m sure they’ll be disappointed with tonight’s result in the League Cup and a couple of results have gone against them.

“They haven’t really been playing badly in those games, they’ve just been unfortunate with goals against, but the football they play is excellent and they’ve been a breath of fresh air to the league with their style of play. I’m sure they would sacrifice it to get results, but you’ve got to give them all the credit in the world for the way they play.

“They’ll be very good out here against us on Saturday, so we’ve got to be prepared for it and go and impose our game onto them because if you let them impose their game on us, it could be a very frustrating game for us because they’re really good on the ball.”

Be part of the noise. pic.twitter.com/fV7QIjG3hU

McLaughlin leapt to the defence of striker Joe Gormley after doubt was cast on his second goal in Tuesday evening’s 4-0 win over Portadown.

The Reds boss was in no doubt that it was his marksman’s goal and believes he has been brilliant so far this season.

“I said to him, anybody that tries to take a goal away from any player - not just Joe Gormley - but any player, they need to have a word with themselves. He does brilliantly, he puts it over the ’keeper and whether he meant to score the goal or put it in the net or back post it doesn’t matter. Why would you take a goal away from somebody and hand an own goal to somebody who doesn’t want it?

“It’s probably almost got over the line anyway, so in my eyes Joe scored a hat-trick.

“He’s been brilliant for us this season. He’s well up the charts now with three goals tonight and on top of what he already has.

“He takes the hat-trick for me and I’m sure Paul Finnegan won’t want that on his record either.

“I don’t see why anybody would go out of their way to take that goal away from him. If that’s somebodies’ job to take the goal away from people, they want to go out the front and start selling programmes and give themselves something worthwhile doing because that is ridiculous if you’re trying to take that away from somebody.”

Ryan Curran also netted his eighth goal of the season from the spot and McLaughlin was keen to acknowledge their good partnership and service they are provided.

“The two boys have been superb for us,” he reflected.

“We’ve Paul O’Neill coming back from an injury, getting minutes on the pitch, getting himself fitter and sharper. There’s good competition up there and it’s brilliant for the two boys that they’ve come out of the blocks really sharp this year - long may it continue.

“I’m sure they’ll be first to tell you the service they get has excellent and they’re creating chances for them. It’s important we keep our strikers scoring on a regular basis and they’ve been doing that so far.”

McLaughlin is hoping to have Rory Hale available for the weekend but says he won’t run the risk of the midfielder spending further weeks on the sideline if he is still a doubt.

“But you’ve also got to be wary of flogging him and making the injury worse than it is.

“It’s an injury we have to be careful with because if you make it any worse than it is you could lose him long term.

“We’ll have to monitor it over the next couple of days, but we definitely don’t want to run the risk of losing one of your key players long term.

“There are a couple of boys carrying knocks and niggles, so we didn’t just make the substitutions for the sake of it.

“There are a couple of boys have played a lot of games and they are still performing at a high standard and level for us.

“It’s important to protect them players as well – to get the substitutions done. It gives boys some game time and it takes some boys out and gives them a wee bit of rest- which they probably need.

“The schedule is intense, there are a lot of away games in there as well, so every player is going to be needed over the next couple of weeks.” 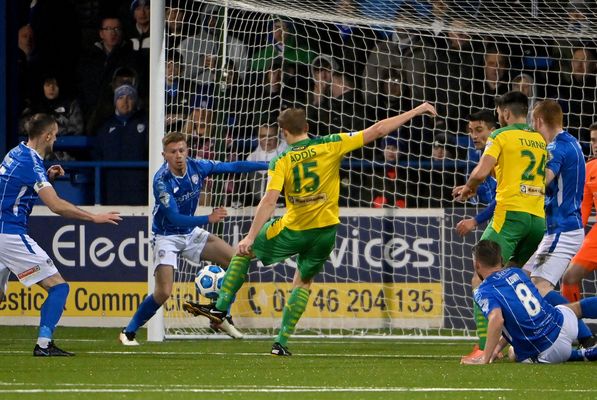 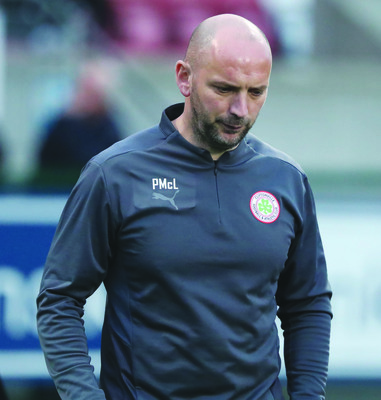