Stacey recognised for her work in local film industry 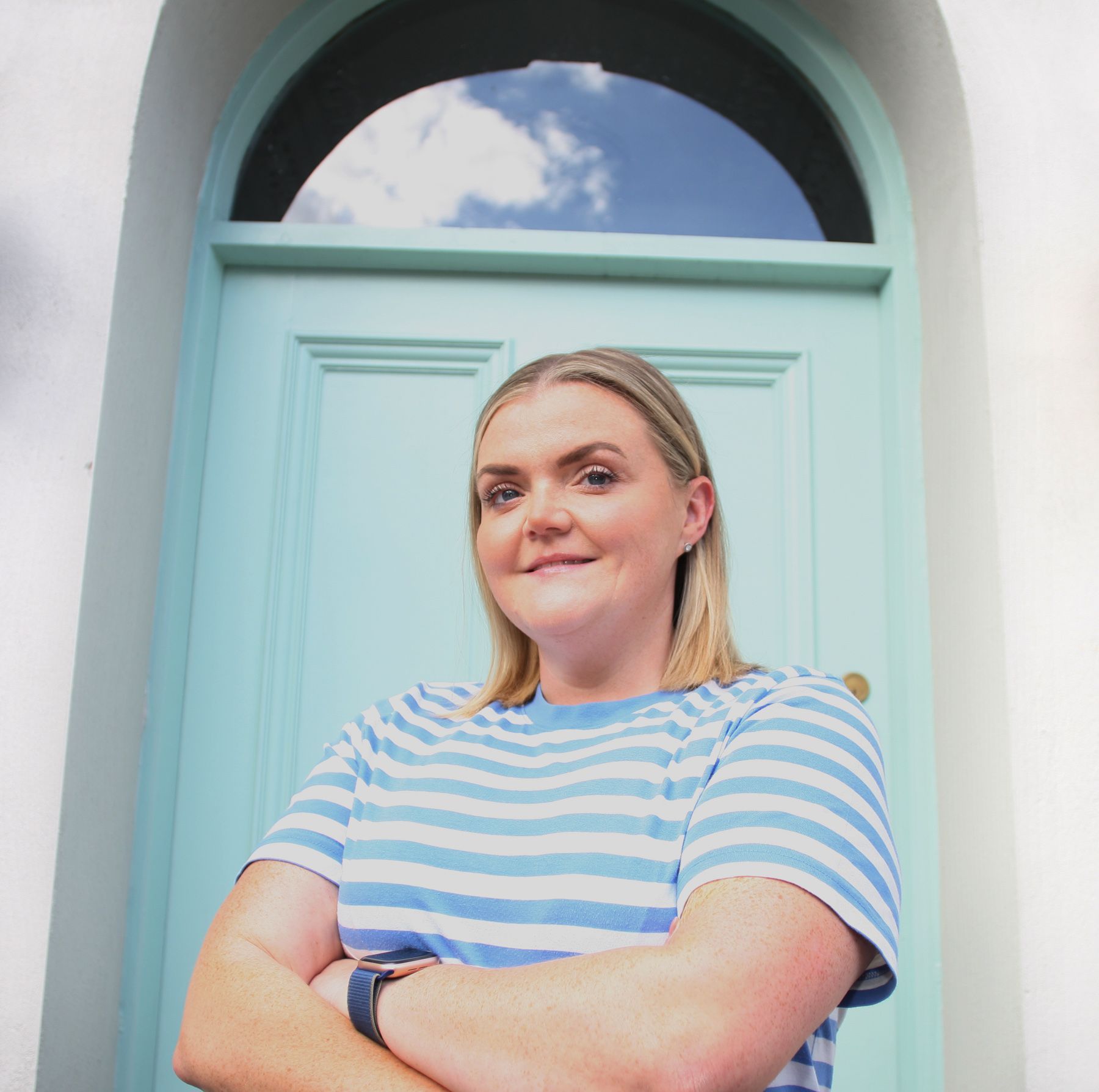 HOMECOMING: Stacey Quigley has been recognised as one of the 2022 Belfast International Homecoming Ambassador

AS the film industry across the North of Ireland continues to boom, North Belfast native Stacey Quigley has been at the forefront of a number of major productions, working as a production manager.

The former Our Lady of Mercy Girls’ School pupil got her foot in the door with the film industry after studying a Media degree at Ulster University and worked as a cast assistant on a production after being recommended for the job by a friend.

Since then, Stacey has worked on everything from The Fall with Gillian Anderson and Jamie Dornan, to Transformers: The Last Knight. Stacey’s commitment to the development of the film industry within the North hasn’t gone unnoticed and this year she is recognised as one of our International Homecoming Ambassadors.

Speaking ahead of the Belfast International Homecoming, Stacey explained that from her involvement of that initial production, she developed a love for the industry.

“My first ever job in the industry wrapped on my birthday which is normally quite a happy day but I was so depressed because you really grow close to the people that you work with for 14 or 15 hours a day over three to six months then it just stops,” she said.

“It is always a big shock when a production wraps, but you get the bug and once you get your foot in the door in the industry you make very good connections and build on that.”

Stacey works as a freelance production manager and says that her role relies heavily on making good connections and ensuring that people want to work with you again.

When it comes to introducing new talent to the industry, Stacey feels that Belfast is best placed for those with an interest in filmmaking to grow their skillset.

“The production coordinator that I work with started out as a production assistant ten years ago and I have helped nurture her and we have grown together,” she continued.

“Northern Ireland Screen also have a great trainee finder where they will place you on different productions and one week you could be working on the likes of Game of Thrones then you could be moved on to a kid’s TV show. It really gives you a great experience.

“Over the last number of years there have been major increases in the number of trainee opportunities available compared to when I started out. The fact that we no longer have to bring people in from England when working on large scale productions is a credit to the people that we have here.”

Stacey believes that the development of the industry has been aided by the NI Screen Incentive which provides financial assistance to productions which use local crews.

“The size of our studios are also phenomenal. The Paint Hall is the tallest stage around and although it is not purpose built, you couldn’t have shot Game of Thrones anywhere else as the studio was just the right size,” she said.

When Stacey found out that she had been selected as a Homecoming Ambassador, she said she was blown away.

“It is fantastic to be put forward and I am very grateful that people are seeing that it is great to work in this industry here in Northern Ireland and it is great to be able to tell people about the fantastic crew and facilities we have here.”