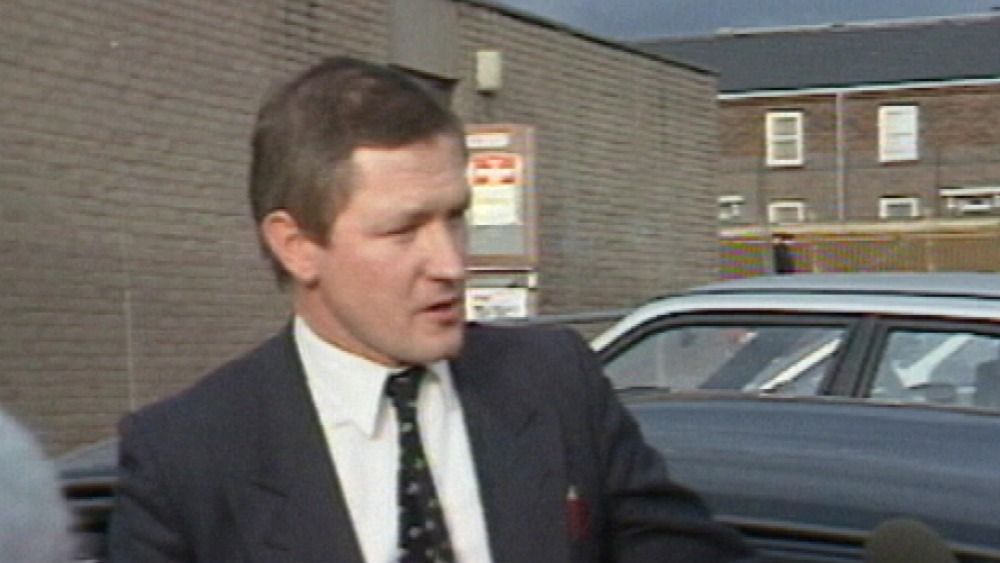 ON December 12, 2012, British Prime Minister David Cameron stood up in the House of Commons and apologised to the family of Patrick Finucane for “shocking levels of collusion”. The statement was prompted by the report by Desmond de Silva QC into the killing of Mr Finucane.

While the review was heavily criticised by the Finucane family, as it replaced the long-committed to public inquiry, it’s worth reading to understand the extent of collusion as a British policy objective. De Silva outlines “a complex variety of committees and postings (that) came into existence in order to co-ordinate the work of the intelligence agencies”. These are not only relevant to the killing of Patrick Finucane but demonstrate the interaction of the military, the political, the operational and the strategic.

This met monthly until 1988 and then weekly. It was attended by DCI of the Security Service, senior representatives of the RUC, and army, and “other agencies”.  This committee “reviewed” intelligence efforts against both republican and loyalist paramilitaries.

Targeting Policy Committee
Chaired by Assistant DCI of Security Service, attended by “amongst others” the Assistant CoS of Army’s Intelligence Section (ACOS G2), Commanding Officer Force Research Unit, Deputy Head of RUC Special Branch. TPC looked at gaps in intelligence geography and groupings and coordinated attempts to get better intelligence and fill gaps.

Task Coordinating Group.
A permanent part of the formal Special Branch structure, it brought together RUC Special Branch intelligence and the operational resources of RUC and army to mount “counter terrorist” operations. It received information from all three intelligence gathering agencies – Special Branch, Force Research Unit and Security Service – and a variety of technical sources. TCG records were “routinely destroyed”.

All Source Intelligence Cell Established in 1988 to share intelligence.

Joint Intelligence Committee
Located in the Cabinet Office of Government and meeting in London, this group is said to be focused primarily on operations in Britain and Europe. He does not state who sat on this.

They not only operated a policy of collusion, they were obsessed by it. They created a huge infrastructure while knowing that this clandestine work flew in the face of the law. We know that because former head of RUC Special Branch Raymond White told RTÉ in 2012 that he personally asked the Thatcher administration for a legal framework for the handling of agents within paramilitary groups.

“Senior officials and senior ministers, as it were, did not give us the support or the guidance that I felt we were entitled to,” he told the programme.


The journalist asked him: “The non-response... by Prime Ministers and officials to your request for a legal framework was ‘Carry on, but don't get caught?’” To which Mr White replied, “Yes. I think that captures it in a nutshell.”

This week in Westminster Mr White’s concerns are being addressed. Collusion has been given a legal mandate that Margaret Thatcher would have baulked at, and any former RUC officer, British army soldier or member of Security Service will point to this legislation as their get out of jail card should there ever come a day when they are held to account for their murderous policies.