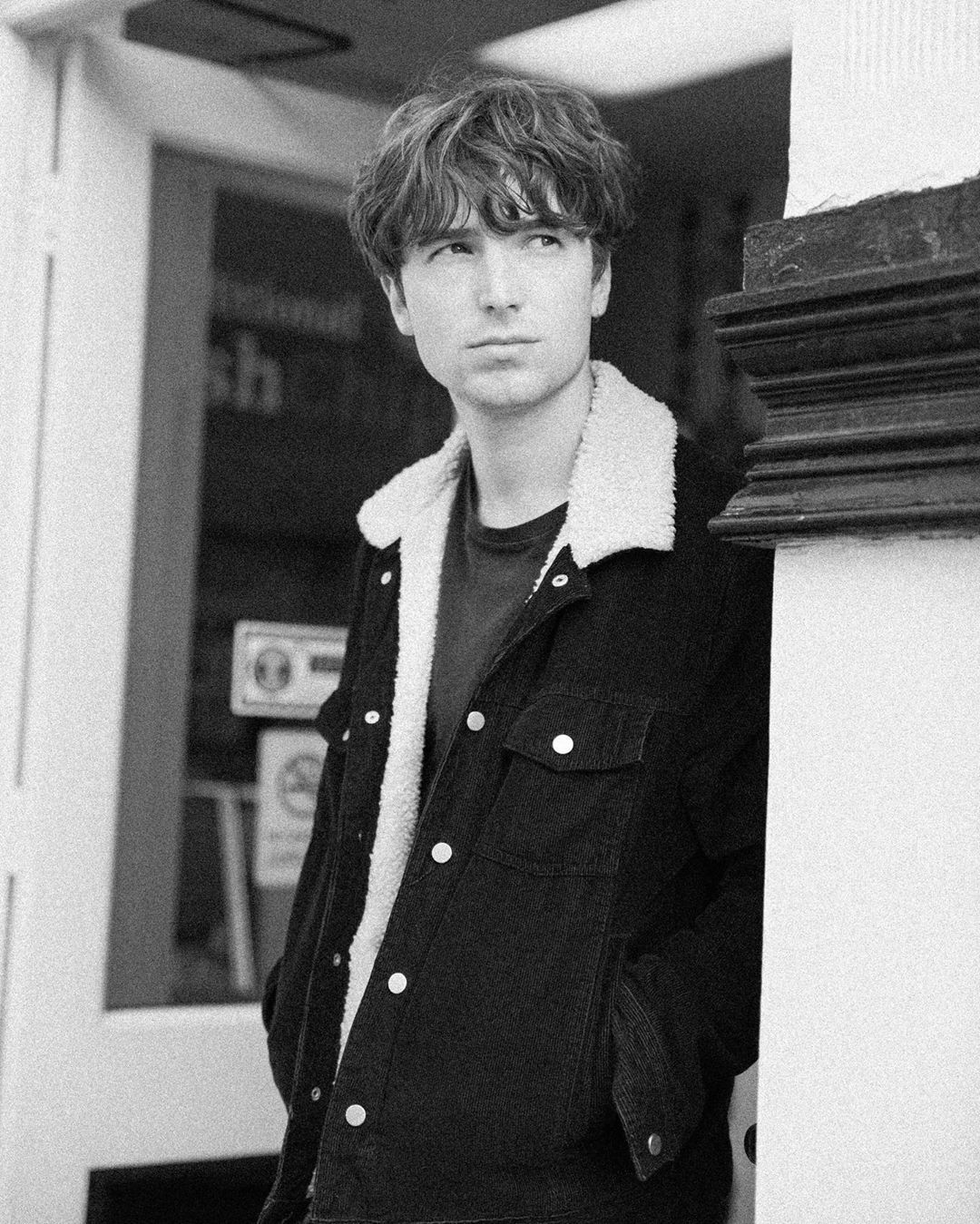 NEW PATHS: Producer Thom Southern has come into his own as a solo artist

AS we fully welcome the New Year, broadcasters seek to celebrate some of the best music released last year, new projects and tracks are released and a local workshop continues their initiative in aid of refugees.

RNR Workshop, an instrument and equipment repair workshop based in Gordon Street, Belfast, has launched a heartwarming drive directed towards asylum seekers and refugees. Partnering with Beyond Skin NI, an organisation using music, arts and new media for cultural education and exchange, tackling racism and sectarianism, they are asking the public for donations of second-hand instruments to be given to children in harsh situations so that they may continue their music education.

Workshop owner Leif Bee said: “I’m not from around here. I’m an immigrant who wants to help others because I know what it’s like to be a stranger in strange lands. But I’m pretty lucky. When I moved here it wasn’t because my home was destroyed, or I faced persecution. I’m no human rights lawyer or social justice activist, I’m just a guitar technician who’s experienced the luxury of seeing the world with rock bands. Compared to others, I’ve had it easy.

“Imagine what it’s like for someone from Syria or Afghanistan, looking outside a hotel window and seeing people carrying placards, who have a problem sharing their community. It’s mind-boggling. It’s amazing how a musical instrument can lift the spirits of someone in a bad place. It’s only a tiny little step above food and shelter, but it’s a little luxury that reminds you you’re human, and you have a voice.

“So, just give me your unused guitars. Even if you think it’s a write-off, let me be the judge of that. Maybe you’ve got one in the spare room, the attic, or garage, and you think it’s no good, or just clutter, and for whatever reason, you just haven’t got round to parting with it, or that it’s no good to anyone. If you don’t know what else to do with it, just give me it. Let me see if it’s salvageable. If it is, it could really make someone’s day, or even kickstart a career.”

Meanwhile, in the South, the shortlist for this year’s ‘Album Of The Year’ RTÉ Choice Awards has dropped. Presented in association with IMRO and IRMA, this year's final choices are diverse, symbolic of the breadth and depth of Irish talent in the last trip around the sun. Headlined by the likes of Bicep, Elaine Mai, Orla Gartland and more, Head of Music at RTÉ 2FM Adam Fogarty said: “The incredible standards now being reached routinely by musicians and artists in Ireland. While it has been an extremely challenging year for the music industry, so many Irish artists, not just those who have made the shortlist, have used this time, much of it in the absence of live shows, to produce some incredible music.”

The show will be broadcast on March 3, live from Vicar Street, with tickets available for purchase online for the in-person event.

And by the end of this article, we find ourselves in the first real week of releases of the year. As creators come to grips with the new landscape in front of them, the releases start to pile up from here on out. Three, in particular, have caught my ear this week, and the spotlight falls first on a Belfast header. Thom Southern’s ‘She’s So Precious’ adds a shoegaze spice to his traditional indie-rock glaze. A former founder of the group MMODE, Southern has come into his own on his solo projects.

Then, the third single from And So I Watch You From Afar’s upcoming album ‘Jettison’ has also dropped. ‘Ill Lung’ replaces punch for flow, lacking the heavy elements of previous releases in favour of chilling, ethereal math-rock. Here they’re at their most atmospherically interesting.

And finally, we have the newest project from Gaptoof, one of my favourite producers. ‘LEFTONSTREAM’, a collaborative series taken from a number of impromptu writing sessions recorded live on Instagram, has hit digital shelves in aid of Jigsaw, the national centre for youth mental health. Featured on the tape are the likes of Rhoshi, Rory Sweeney, Kobina, Chaz and Brién. On the project, Gaptoof says: “After the success of the first compilation tape (raising over a grand for MASI at the time) I felt the need to do something similar to finish the year out, particularly with the start of LEFTONSTREAM. The benefit is twofold: talented Irish producers and artists get some shine and we raise some funds for an amazing cause.” 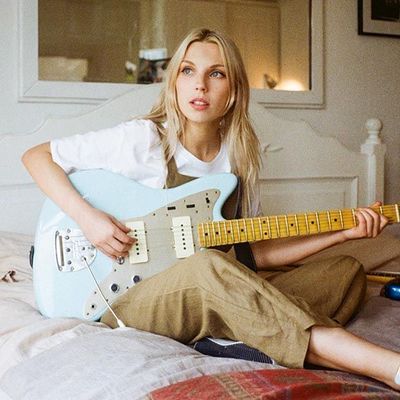 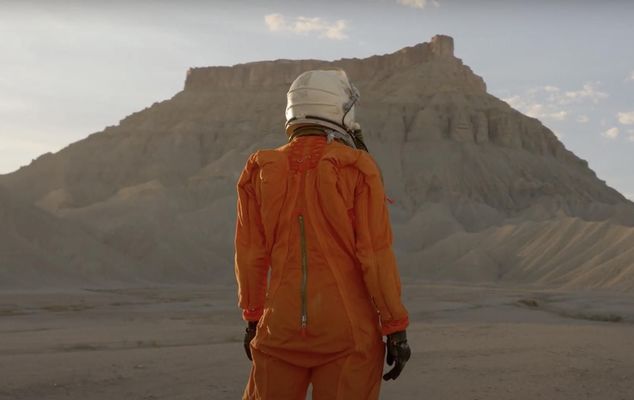 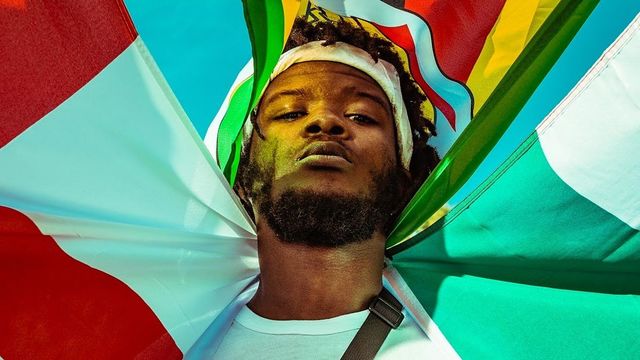