On the road in search of the Lost Kingdom of Craigavon 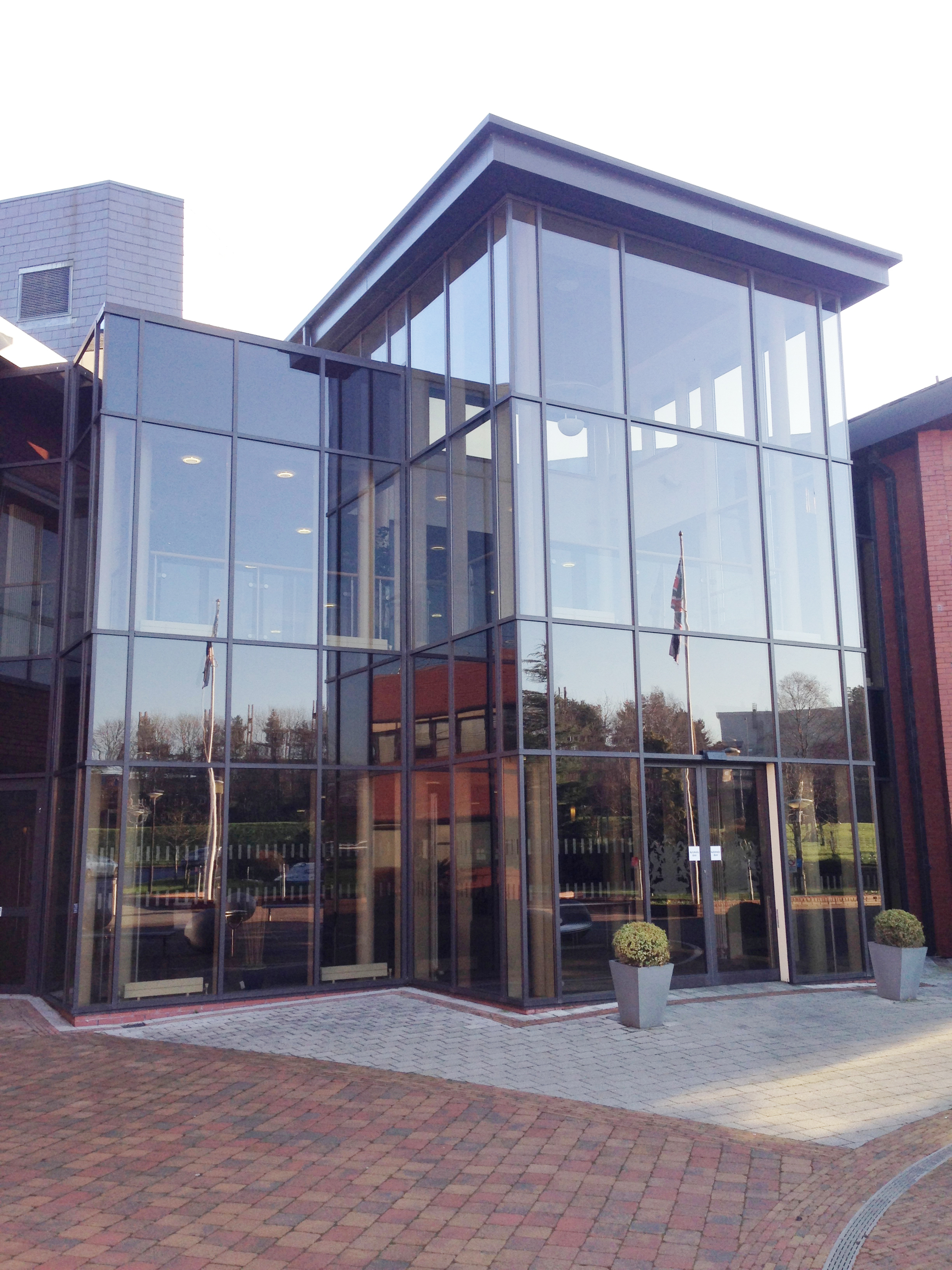 OLDER readers may remember when Stormont was offering families in Belfast a thousand pounds and a new house to move to the new town of Craigavon. Not many did, preferring to stay in Belfast, even if they were living in a cardboard box in a tiphead. They weren’t bad judges, as the Stormont social engineering project went disastrously wrong and today all that’s left are the foundations of a host of demolished housing estates and a series of ghost roundabouts going around in ever-decreasing circles.

Squinter’s never been to Craigavon, which according to all the available information – and the motorway signs – is situated near two ‘balancing lakes’ roughly equidistant from the County Armagh towns of Lurgan and Portadown, both of which Squinter has visited many times.

Craigavon is not only famous for flattened houses and numbered roundabouts, it gave its name to the unionist-dominated local council, which over the years has made the loyal bastions of Lisburn and Newtownabbey seem like beacons of equality and fair play. The sons and daughters of Ulster were at their work again last year when they voted to fly the union flag 24/7, despite the recommendation of a council-commissioned Equality Impact Assessment that the flag continue to be flown on designated days only. Craigavon Council ceased to exist last spring, bringing to an end 40-plus years of thin-lipped Ulster begrudgery – in April 2015 the new super-council of Armagh, Banbridge and Craigavon came into being. And so Squinter went to visit Craigavon for the first time, as a kind of personal pilgrimage of hope for the future.

The motorway signs told Squinter to take the same motorway exit that would bring him to Portadown and Armagh. The signs thereafter told him Craigavon is to the right of the third roundabout (or is it the fourth?). And, encouragingly, as Squinter took the turn indicated, there was Craigavon Conference and Civic Centre, home of Craigavon Borough Council and its famous flag.

There’s a big security hut at the entrance, but nobody bothered Squinter as he drove in and parked up. Looking around, Squinter was confused, quite frankly. There was a big lake to the rear and an even bigger shopping centre to the front, but nothing could be seen that could in any way be described as a town; or a village; or a hamlet; or even a hole in the hedge. As Squinter stood admiring the flag, he asked two passers-by the way to Craigavon town centre: one said he didn’t think there was one; the other said she thought it was near the shopping mall. Undaunted, Squinter set off on foot in search of the Lost Kingdom of Craigavon.

There’s a handful of housing estates on the banks of the lake, social and private, but nary a shop or a pub or a post office – or any of the indicators that this was the beating heart of the local community. So Squinter decided to head towards the shopping centre, which used to be called the Craigavon shopping centre, but is now called Rushmere. Again, the search proved to be a vain one. Around the mall was nothing but the good roads and big roundabouts meant to connect the various estates built in the 1960s to house the expected hordes of immigrants from the slums of Belfast. So Squinter was forced to the conclusion that, despite the motorway signs, there’s no such place as Craigavon. Today it continues to exist in the only way it ever did – as a loyal Shangri-La in the true-blue heart of the long-gone Orange State.

Squinter admitted defeat and consulted, through which he managed to find the spot which is the exact geographical centre of the Lost Kingdom. It was a roundabout – a relatively small one to boot – beside a half-built estate.

Which seemed kind of fitting.