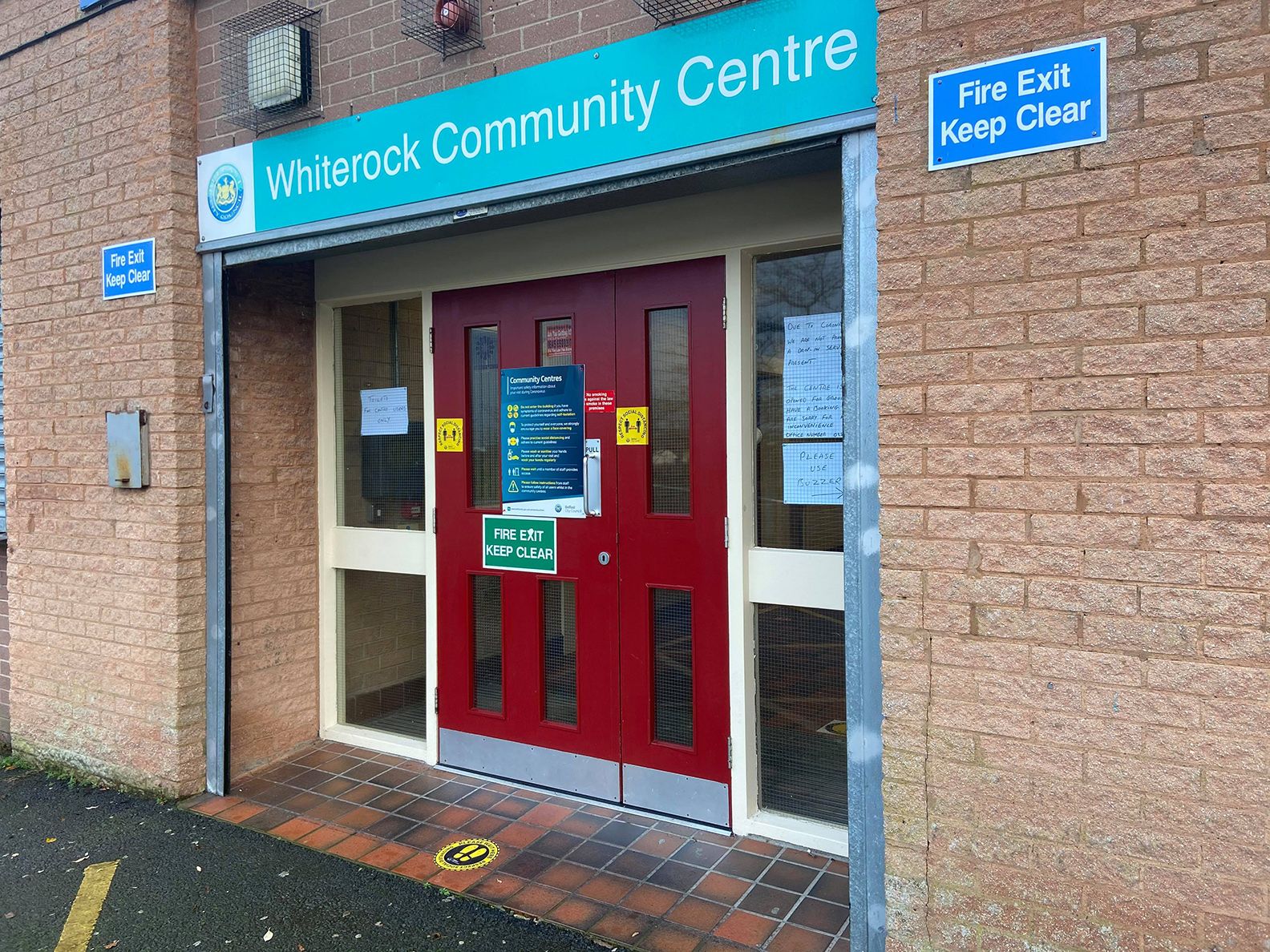 A GROUP of local parents and carers from West Belfast have raised their concerns after a key learning service was moved to North Belfast.

Due to the move, parents and carers have been forced to bring their loved ones there in their own vehicles or use a private taxi, which is a hefty extra expense.

Parent Marie Simpson explained: “In August, the Belfast Trust arbitrarily  and with little consultation with the parents moved the West Belfast users to Cityside Retail Centre in North Belfast.

“For the past 15 years our members have been transported to events by Trust staff in their private cars.

“Upon moving to Cityside parents are now expected to either transport the users privately or by private taxi which costs on average £9 to £11 per journey. It also takes around 20 to 30 minutes to get over there sometimes.

“There are also Health and Safety concerns about using this shopping unit in a busy retail centre.

“Despite repeatedly raising these various concerns with key workers and managers of West Belfast Day centres who state that they will pass our issues on to their superiors, the upper echelons in the Trust have not responded to the parents, effectively ignoring them and not affording them the courtesy of response.

“We are in contact with our local MP, MLAs etcetera who have been in touch with the Trust. To date the Trust will not meet with us, citing Covid,  but they can accommodate up to 30 members in the Cityside unit, therefore it beggars belief why they cannot meet with a few parent representatives and local political reps.

“Our belief is that the Belfast Trust are intent on centralising these day services after their failure to close Fallswater Day Centre three years ago when parent power forced them to reverse their decision.”

A spokesperson for the Belfast Trust said: "Due to Covid-19, the location for Community Day Services for North (Chichester Library) and West (Whiterock Centre) Belfast were temporarily closed and the Trust had to look for alternative venues.  Belfast Trust are aware of the concerns raised by parents in relation to Learning Disability Community Day Services (CDS) for North and West Belfast temporary move to Cityside in August.

"The new venue now known as The Pod allowed the Trust to plan a re-opening earlier than returning to previous venues due to the larger space available for social distancing and enabled users to attend on more days. The majority of our service users will have approximately 75% of the services they previously had received."

The statement added that historically there has not been Trust transport linked to CDS and "many of our service users were transported by staff cars to the Whiterock venue while others travelled independently".

"However, since Covid-19, there has been Public Health Guidance restricting this.

"Previously service users who travelled independently by bus or taxi were paid a small amount towards the cost of travelling to and from either Whiterock and Chichester and obviously this will continue to be paid. Throughout July and August families and service users from CDS North and West were invited to weekly open sessions to see the premises, give their views on the facility and also contribute to the redesign of it.

"The temporary move is due to end in March 2021 and we plan to have ongoing review of how it is working and any issues that arise. To improve communication with parents we are setting up a User Committee, which will include services users, family members and Trust staff to ensure a fair evaluation of the initiative is reached over the coming months. The Trust has no intention or plans to centralise day services and are planning to meet with local representatives to discuss further."