OPINION - ANDRÉE MURPHY: Police Ombudsman not given the necessary tools 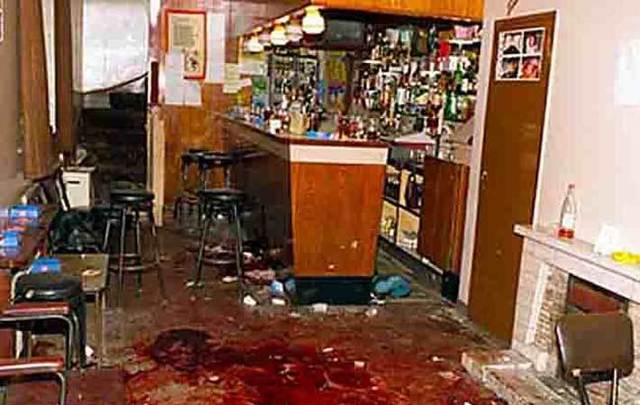 THE new Police Ombudsman is a woman of substance. In her former role as the Public Services Ombudsman she was renowned as a tough cookie, being fastidious about due process. She also held the statutory offices of Local Government Commissioner for Standards and Judicial Appointments Ombudsman. She knows about processes of accountability, and she knows where people go to hide from accountability.

In recent weeks Marie Anderson has raised areas where police accountability could potentially hide. The Police Ombudsman is a critical investigator in conflict legacy cases, examining police conduct, collusion and RUC killings. These are complex areas of investigation requiring the tools of law to allow for effective investigation. The Police Ombudsman has powers of compellability for PSNI officers but she does not have powers for former officers, civilian workers, or police officers from other jurisdictions who may be brought in for investigations. This leaves a significant lacuna in accountability.

Of course, those drawing up legislative powers for the Police Ombudsman probably didn’t imagine that retired officers would be anything other than cooperative with an Ombudsman’s office. They should have, though.

The environment in which the Ombudsman carries out investigations into alleged wrongdoing is informed by the Northern Ireland Retired Police Officers Association (RPOA). A support group for former cadre including many former members of the Royal Ulster Constabulary, the NIRPOA provides advice and services.

The NIRPOA also provides “support” on legacy investigations and inquests. We know that previous support on this matter included presentations by senior PSNI DCC

Judith Gillespie, and current Garda Commissioner Drew Harris, with the assurance that they will always work to “defend the reputation of the RUC”. Inquests have powers of compellability for former police officers, Ombudsman investigations do not.

The NIRPOA also challenged findings of collusion in the Police Ombudsman’s Loughinisland report. This tenacious challenge was focused on whether the Police Ombudsman can make a finding of collusion when a person is not convicted in relation to said incident. This challenge failed, however the families were forced to endure unnecessary court processes and had aspirations cast on the veracity of the obvious truth – that their loved ones were killed with state collusion. It is in this context that Marie Anderson wishes to make former police office officers compellable. Because some will challenge the very notion of collusion, and some of them will defend the reputation of the RUC rather than cooperate with an investigation. So it makes sense to have this useful tool available if the most serious of allegations are being examined. State complicity in or direction of murder is at the very highest end of allegations.

Notwithstanding the perhaps selfish interests of some former RUC members, one would expect universal support for this proposal. Sadly, the Ulster Unionist Party and the Democratic Unionist Party have dismissed the request.

The next time spokespersons for either party speak of upholding law and order, or due process, it might be wise to ask them why they would oppose a key investigator having the most basic items in her investigation toolbox.

The next time they talk about the state being responsible for 10 per cent of all conflict killings remember that these parties are actively preventing a different statistic from being uncovered by refusing to countenance robust independent investigation.

The real question for those parties is – what are they afraid of?