Remote learning will ‘mitigate against the harm’ of lockdown 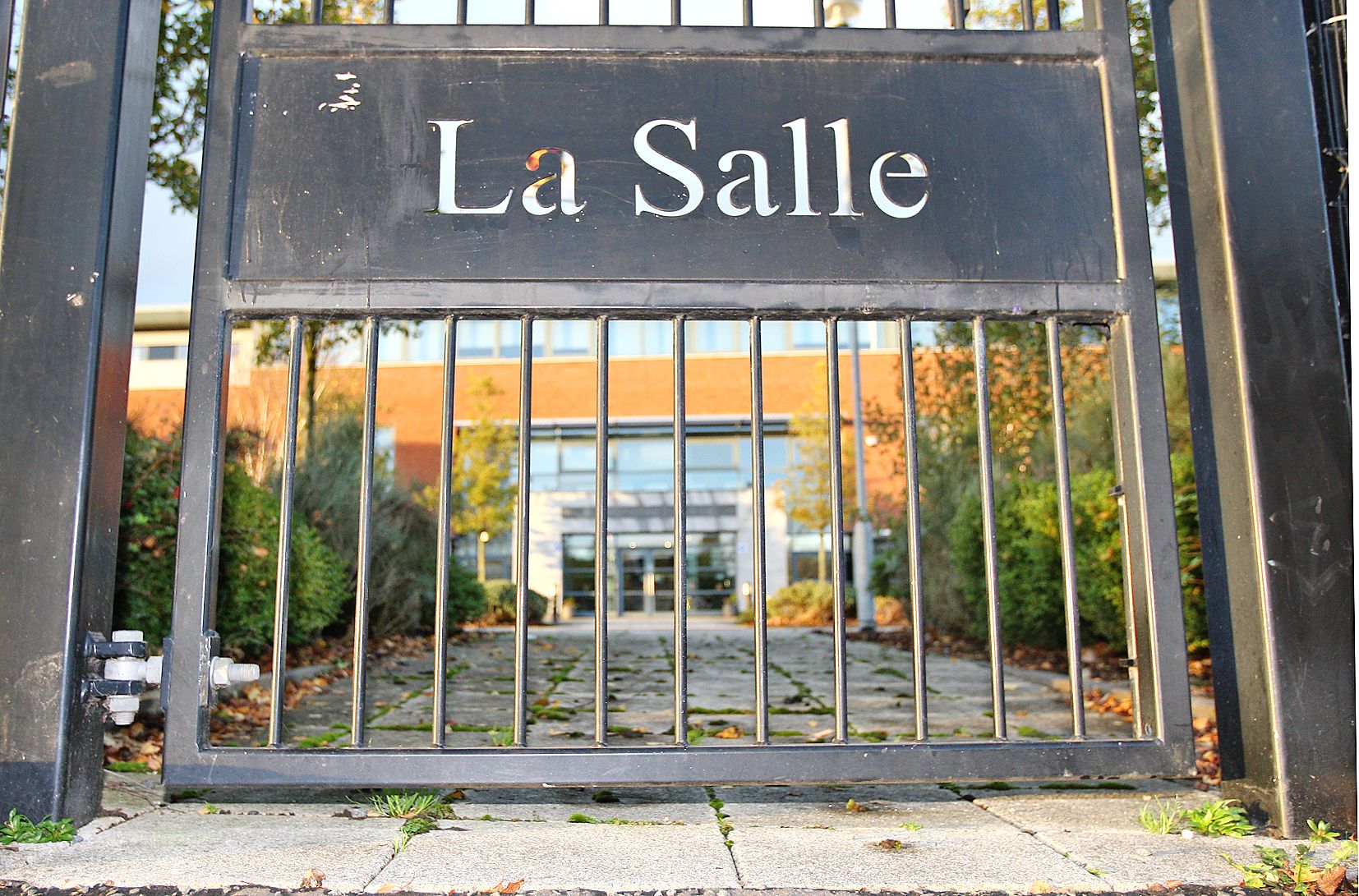 AHEAD OF THE CURVE: De La Salle College have been preparing for another lockdown

A LOCAL teacher has said the switch to remote learning will be an attempt to “mitigate” against the “harm that lockdown is doing” to children’s education.

It comes after the Executive confirmed schools will remain closed until after the half-term break in February due to the spike in Covid-19 cases.

De La Salle College’s Director of Teaching, John Stitt, said teachers had gone to huge lengths to ensure a “synchronous” learning experience for pupils working from home. However, he insisted that “all remote learning is mitigation”.

“It’s never going to be the same as face-to-face teaching,” he said.

“It’s about trying to reduce the harm that the lockdown is doing, but we have done a lot to make it a synchronous as possible and to try to have as much interaction with the pupils as possible.

It’s about trying to reduce the harm that the lockdown is doing, but we have done a lot to make it a synchronous as possible and to try to have as much interaction with the pupils as possible.

“As a parent myself I’ve seen the baseline where a few things are put on Google Classroom, and the kids have to work through it themselves or the parents have to help them. That really wasn’t good enough, so we’ve been doing a lot of work to make sure that the work reflects a normal school day; that pupils can see teachers and talk to them – a lot of interaction – and we had the kids signing in a form class in Google Classroom.

“We’ve also done a lot of work to give them quality feedback because it just simply wasn’t good enough to keep the kids occupied.

“The kids have to know their progress. One of the simple things was setting proper schoolwork with a textbook, the kids writing out the work and then uploading it. Then the teachers can comment on that work rather than just uploading a Powerpoint.”

He continued: “It doesn’t work for everything, and it’s definitely more of a challenge the younger the kids are, but the standard we have is that  for every lesson teacher will either introduce it or have a video introducing it, where the pupils get to see and hear the teachers describing things and talking to them about what’s happening.”

The decision to extend school closures was made just days before a large section of pupils were due to return to school.

Mr Stitt said that while teachers have worked hard to account “for all possibilities” the government’s decision-making with regards the virus seemed “reactive” rather than “proactive”.

“Our motto this year is that we were going to be proactive, staff would be trained for all possibilities,” he said.
“They don’t seem to be doing that.”

At the time of writing, the Stormont Executive is due to meet to decide on the future of A-level and GCSE exams. But with some kids due missing out on much of the term through isolation or Coronavirus infection, Mr Stitt said it was impossible to sit exams on a “fair basis”.

“I’ve had some pupils who have missed the length of the summer holidays before December,” he said.

“Some of the numbers were very high in terms of what they’ve missed.”
Asked about the decision to extend school closures, Mr Stitt said schools were finding it increasingly difficult to control Covid-19 outbreaks.

“There aren’t many jobs where you physically encounter that many people,” he said.
“Aside from the health service, If you look at jobs in supermarkets you’re obviously exposed a lot, but you’re not having 25 kids coming into a room for an hour where you’re really getting a chance for things to settle and then leaving again.

“We’ve had separate entrances and exits, we’ve had different year groups on different corridors, we really took action, but the kids all came on the same buses and they were going home again on them.”

He added: “We have no control of what they do outside but you had to bring them in.”