WE SAY: Right balance hasn’t been found by media in coverage of Covid protocols 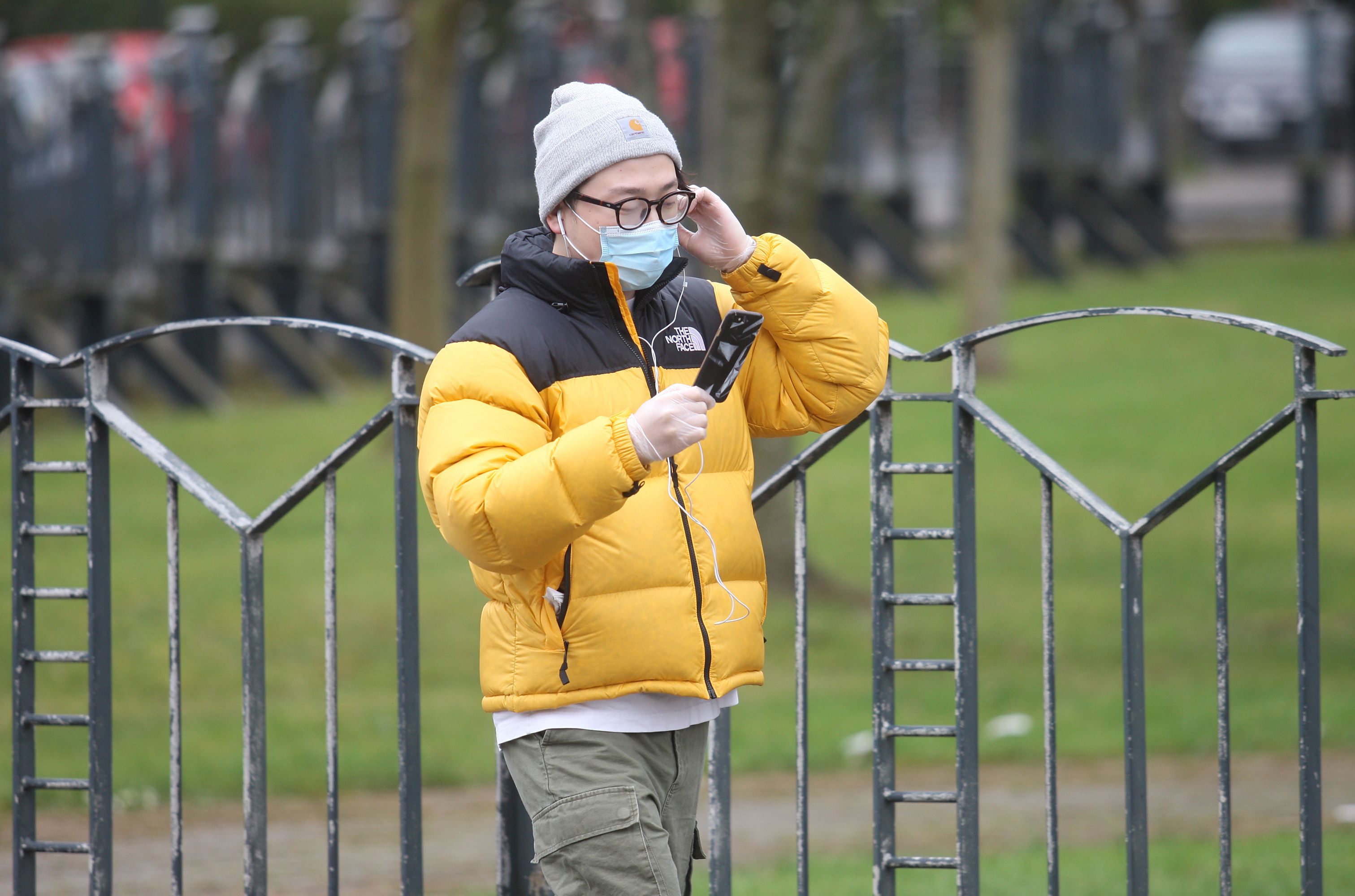 THe widening of Covid restrictions announced on Monday of this week in response to the sharp uptake in infections across Ireland and Britain has, predictably, led to criticism.

Since the early days of the crisis Executive interventions have been minutely analysed by the media and claimed inconsistencies and contraditions held up as evidence that no-one in government here knows what they are doing.

Of course it is right that when Executive directives contain misleading, contradictory or just plain wrong advice it’s called out. But the unremitting negativity of the coverage is in danger of spreading apathy and disillusion to such an extent that the required public discipline crumbles.

Whether journalists have a duty to exercise responsibility in relation to public health alongside their reporting is an ethical question about which every media outlet takes a different view. But there can be little doubt that the insistence on picking at the thread of what is – by necessity during a health crisis – some very hasty stitching is having a detrimental effect on public compliance with health protocols.

And while there is a complicated root system beneath this new growth of Covid, there’s little doubt that this degree of scepticism and criticism is not conducive to the level of buy-in required.

There has not been and there cannot be a Covid health regime introduced anywhere in the world that has been greeted with anything approaching universal approval. Even in those countries which have performed relatively well, and we think in particular of the southern hemisphere in this regard, there has been significant public scepticism and disapproval.

So it is with the latest Stormont announcements. Is it right that students living in digs are allowed to travel home at the weekend, thus making them exempt from the new regulations as they pertain to second households and ‘bubbling’? Perhaps not. But it’s interesting that the student anomaly came in for particular attention when in fact there is quite naturally a list of exempted scenarios.

Perish the thought that there’s mileage to be had in targeting students again so soon after they were in the firing line over large gatherings in the Holyland.

All of which is to say that there is a line between healthy questioning of government decisions and the need not to spread despondency that society hasn’t found yet. There is, after eight months of living with Covid, no consensus that the priority is public health and the protection of life.

On the contrary, the number of Covid sceptics seems to be on the rise, and that is a cohort which in its most benign iteration consists of people who are convinced that government has interfered too much in the daily lives of the people; and in its most malign of anti-vaxx, 5G conspiracy junkies.