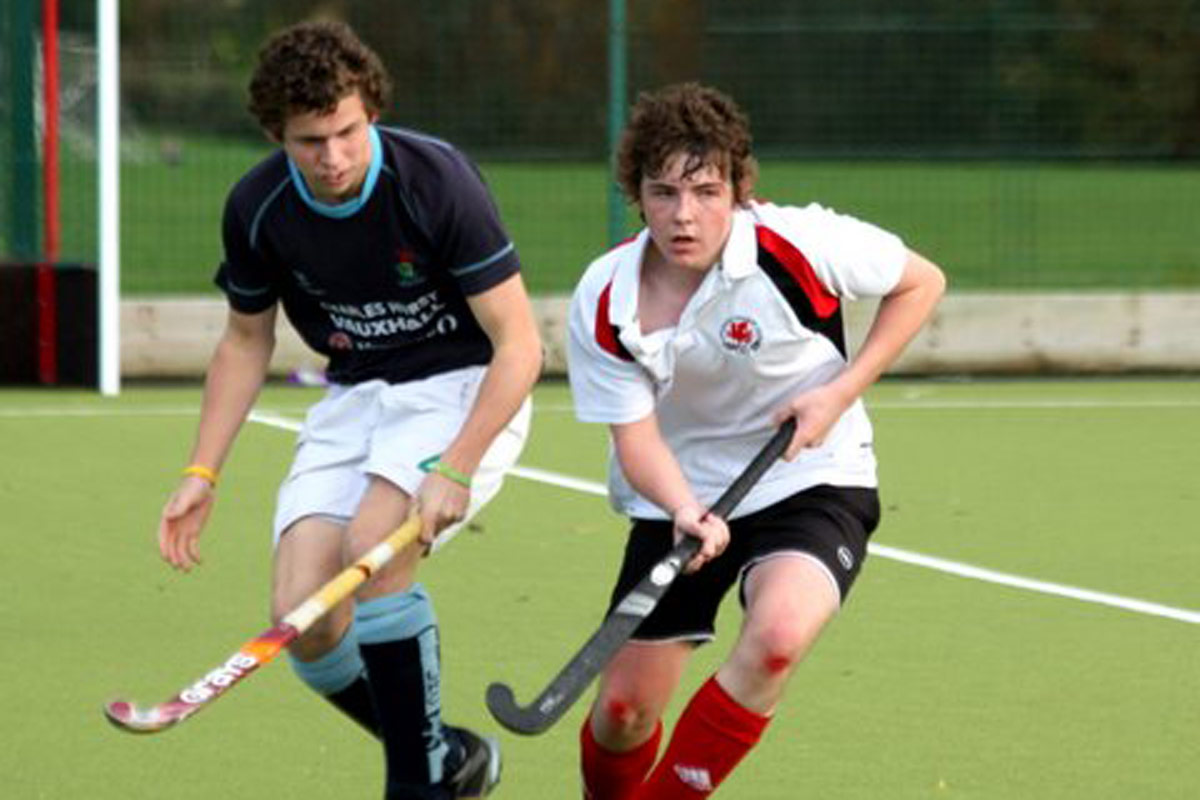 Annadale travelled to Dublin on Saturday, for their second group game in the Irish Hockey League.

Their opponents were Dublin YMCA, a team they had eliminated 4-1 in the Irish Cup three weeks previously. Still smarting from that defeat, Annadale suffered a reversal of their last encounter.

Annadale started the game brightly, with Peter Caruth and Fraser Mills punching holes in the home defence, but with counter attacks YMCA created the better chances.

Johnny Moore in the Annadale net saved two penalty corners from John Bruton and came out on top following a one-versus-one with Marcus Richardson. Annadale managed to force a penalty corner right at the end of the first quarter but Iain Walker saved Neil Hamilton’s shot with a full stretch tip around the post.

Annadale started the second quarter with four penalty corners, but with nothing to show for them.

Having soaked up the pressure YM stunned their visitors with two goals in as many minutes. John Bruton on twenty minutes, followed two minutes later by a sweeping move from Marcus Richardson.

It could have been worse going into the half time break, with the Annadale defence in disarray Richardson saw his next effort ping off the post.

Annadale coach Andrew Smyth, urged his squad to get the next goal and pull themselves back into the game.

They obliged through Fraser Mills, who deflected a cross from Peter Caruth into the far corner of the net.

YM now looked vulnerable as Annadale threw everything into attack. They should have been awarded a clear penalty flick, when Caruth was up ended by keeper Walker.

To add insult to injury he was then sin-binned for his protest.

The game then descended into farce as nine players were sin-binned in a game that lacked malice.

Dublin YM, with more experienced players, responded better to the chaos and stretched their lead through a Bruton penalty corner and then another from Robinson to make the final score 4-1. Annadale will now have to pick themselves up for another trip to Dublin this weekend, where they will try and stay in the competition by getting a result against Pembroke Wanderers.

The various leagues are only in their early stages but Annadale teams have made an encouraging start to the campaign.

Due to Cup and Irish Hockey League matches the first eleven have only played two games. Victory in both has placed the team in joint top position with Lisnagarvey.

They are joined at the top of the league by Lisnagarvey and Banbridge.

The third eleven, not to be outdone, are also joint top, with Mossley, having played four, won three and drawn one.

The undefeated fourth eleven are in fourth place having played four, won two and drawn two.

The fifth eleven share second place with four other teams in a very tight league table.