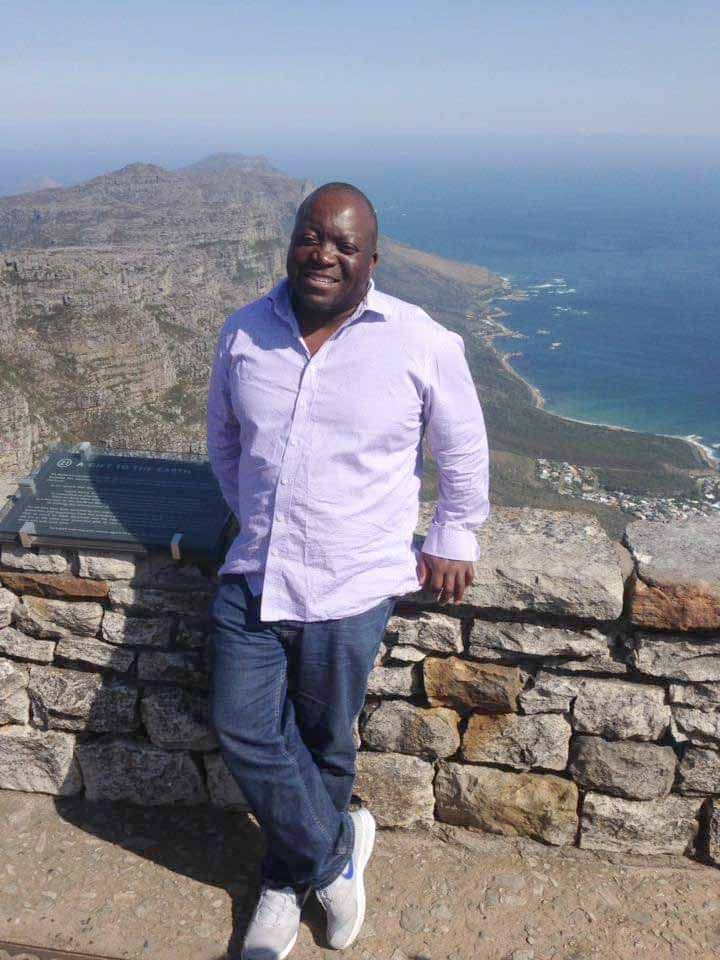 THIS week's column is dedicated to a man who many people have described as an inspirational mentor. A true spirit of the community. The late Ronald Tinofirei Vellem. Ronald died on February 14 after a period of illness.

He was a cornerstone of many community-based organisations in Northern Ireland. For years he chaired a Zimbabwean community group. He was a key member of NICEM, the council for ethnic minorities, and did a lot of in and out of office in  campaigns against poverty in Northern Ireland.

Ronald came from his native Zimbabwe because of insecurity that literally affected and threatened his life and livelihood. So because of those safety issues,he decided to leave Zimbabwe in the late 1990s. His journey ended in the UK which became Ronald's new home.

In Zimbabwe Ronald had worked in the education sector as a full-time primary school teacher. He had involved himself in anti-government campaigns for fairness, democracy and freedom of speech. It did not take long before he realised that the state security apparatus were watching his activities, so he left to come to Northern Ireland, a country that was also facing its own difficulties.

He joined his younger brother who had also fled Zimbabwe years earlier. Ronald was granted refugee status by the Home Office in February 2003 after proving to the agency that he was facing persecution in his homeland.

In Belfast and many other parts of Ireland, Ronald Vellem should be bestowed a befitting memorial for his shining, touchable work that brought communities together rather than apart.

• Someone asked me,why does this column dedicate stories consistently about the black conscious, integration of minorities and also experiences in general of other minority communities. Why? This is why.

There are statutory organisations in Northern Ireland whose job is to do   work that will support and protect all minorities. Many of these organisations are often reluctant to do this, they say they are constrained. Their offices will respond in this fashion: “We must show that our intervention is worth the money that we have on our budget”– and so on.

They are not shy to say that theirs is a remit that mainly recognises very high profile cases. For example, if a Romanian or a black person were openly discriminated against and there was a public outcry, this could be interesting for the likes of the Equality Commission because they have to save their face. If the same case was behind the boardroom curtain, some quiet indirect prejudice, they will not be interested because there is no public comment there.

The maxim ‘there is no blood on the floor’ fits this argument. In other words, if there is no physical hurt,they will be taking no part in it. So,why does this column do all this dirty work? Because others do not want to touch these often difficult stories. By today, this column has published nearly 80,000 words of campaign journalism on the themes of equality, diversity, race relations and independence of thought and action in minority communities.

The stories are not written to attack natives of this land but to share knowledge and experience of the ethnic minority communities in general, but black people in particular. There is no other newspaper in all of Ireland that does what this column does on a weekly basis.There is no turning back.

Meanwhile, this column will continue to remind the Police Service of Northern Ireland that they must do a proper investigation into what actually killed young Noah Donohoe, who was a mixed race Irish-African child.